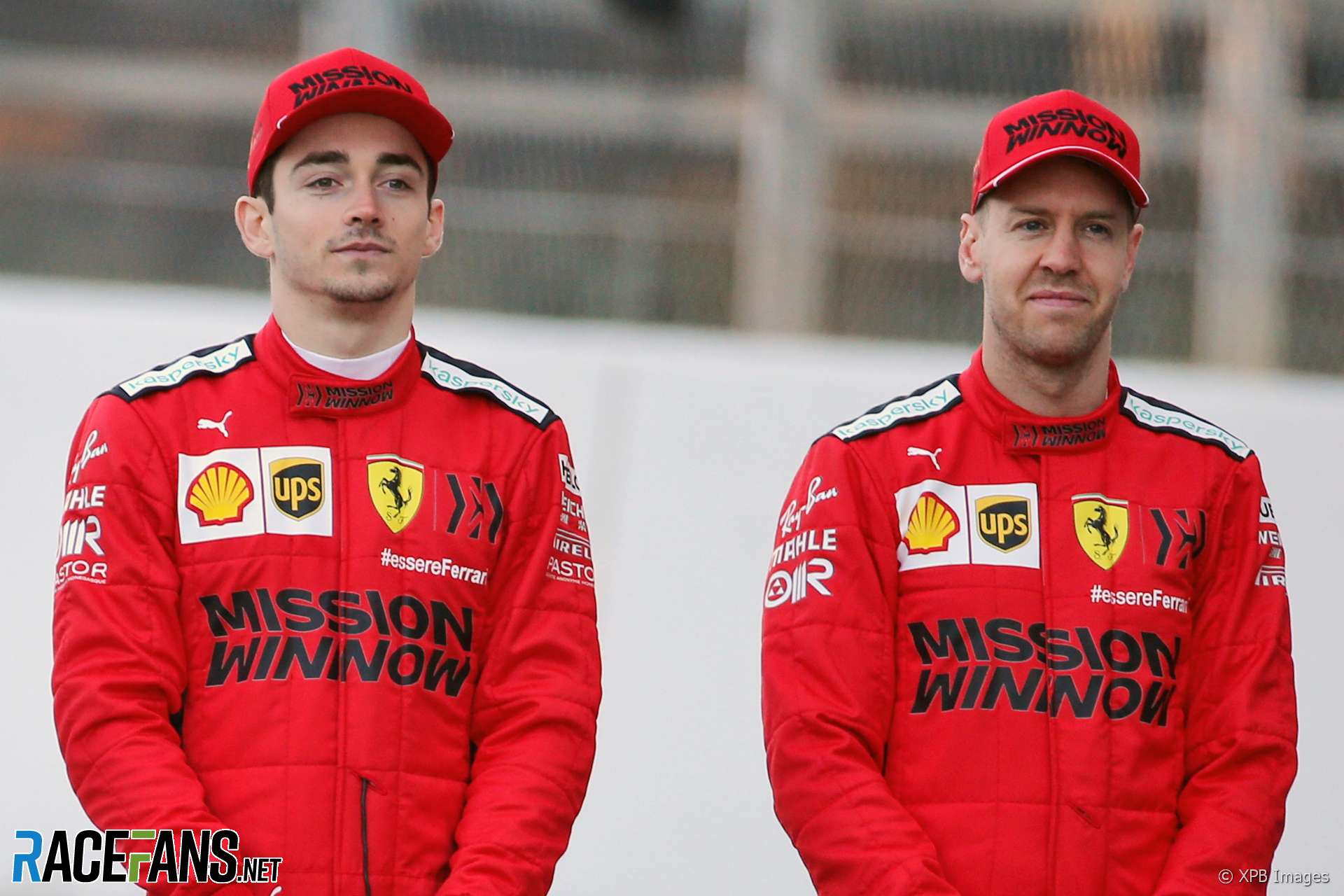 Ecclestone on Hamilton's future, his best driver of all time and that £50m jewellery heist (Daily Mail)

"(Vettel) did a s****y job and I told him so. He finished where he deserved (fifth). Ferrari favoured (Charles) Leclerc, 100 per cent. They fall in love with a driver there and it is hard for the other guy. A lot of things went on against Sebastian."

"Pirelli is used to scrapping unused tyres at the end of a flyaway weekend – often having to throw away 560 wets if there are no weather issues – but the Australian situation is unprecedented in terms of wastage."

"Had they cancelled when the first person got sick we wouldn't have done our orders on Wednesday. We would have been out just the money we paid for the site."

"Hamilton had articulated the reality of the threat and F1 had been jolted from its fantasy to understand the wider implications of attempting to ensure the show went on."

"The motor sport ecosystem will be seriously tested over the next few months, and the potential longer-term consequences for this sport do not bear thinking about."

The Australian Government had to also consider the tone they would be setting for the country. The cancelling of the F1 race no doubt either triggered or was in conjunction with stopping many many events, just as countries are doing big time globally. But of course countries have resisted doing this until the evidence was irrefutable, i.e. only a few days ago, because the economic fallout and the risk of causing needless panic stands to be far far more devastating for far longer than the virus itself. Especially for Australia that just went through the devastating fires, the last thing they needed was this virus shutting the economy down.

I have no criticism at all for F1 or Liberty or FIA in conjunction with the Australian government wrestling with this tough tough issue and ultimately doing what millions of entities have had to wrap their heads around and still are in only the last two days. I envision that Carey couldn’t have just cancelled the race hours earlier without full agreement and go ahead to do so with the government, as they would have to be on board and ready to answer for the fallout to the entire country as to what cancelling the F1 race would signify to the whole population, not just F1 fans.
@Robbie

30 comments on “Ferrari favoured Leclerc over Vettel in 2019 – Ecclestone”