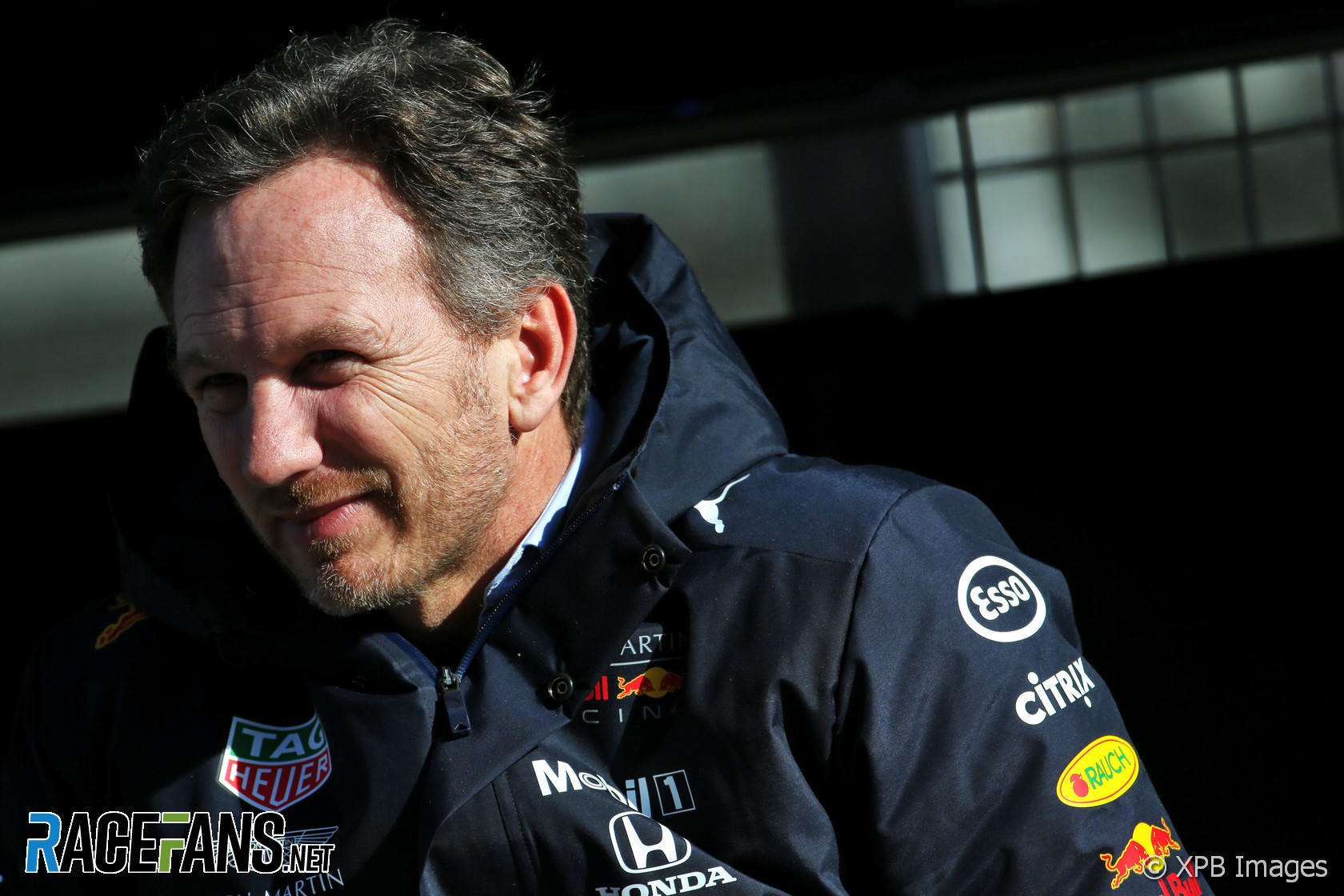 In the round-up: Red Bull team principal Christian Horner has called for the reintroduction of customer cars to prevent Formula 1 teams collapsing.

I feel terrible for @12WillPower & @smclaughlin93 after making contact with them while they were battling for the lead. Was trying to un lap myself in hope of a yellow, just wish I could have handled the situation differently, but I am thankful I am able to learn from this in sim

So i’m watching the replay of the 1998 Yankees-Padres World Series Game 1 broadcast on @FOXSports, and who do I see in the front row but Chase Carey, the future Formula 1 chief executive (!!) pic.twitter.com/4FVnATpKdm

F1 will save teams at risk of going under due to coronavirus, says Horner (The Guardian)

"If we were really serious about reducing the cost, particularly for the small teams, I would be in full favour of supplying for the next two years a full customer car."

"It is a financial investment and Toto's partnership and executive roles with Mercedes are unaffected by the transaction."

The Circuit de Catalunya has offered to hold more than one F1 race this year behind closed doors.

Forget going to MCG, concerts or overseas travel until 2021: health chief (The Age)

"With the grand prix, I thought: ‘Have I cost the state 50 million bucks?' They said: ‘Just make the decision and we will back you'."

Chilton on what might happen to the F1 season (GQ)

"I drove in my first I-race this weekend and it was brilliant. The graphics on the TV were like you were watching the real thing, the sim was like you were driving in the real thing and obviously no one had to travel anywhere! The only thing missing were the fans at the track. In a world where we are all doing our best to be greener, it is something to think about."

"The FIA Karting World Championship - OK and Junior initially scheduled for 29th October-1st November in Birigui (BRA) has been postponed to 5th-8th November 2020 in Portimao (PRT)*."

The debate over whether racing behind closed doors is even practical for Formula 1 goes on:

Even a race behind closed doors is unlikely. A thousand team crew in the pit lane, a few hundred more for marshalls, timers, FIA officials etc, and another couple of hundred for camera crews and commentators, etc. There’s simply no way to run an F1 race with just a few people practicing social distancing. And this assumes that host and home governments will allow foreigners in and out. And that all the teams agree to race.

There won’t be any racing until either nations give up on the idea of lockdown (because they’re going broke), or a vaccine is available.
@Rsp123

34 comments on “Introduce customer cars to save struggling teams – Horner”