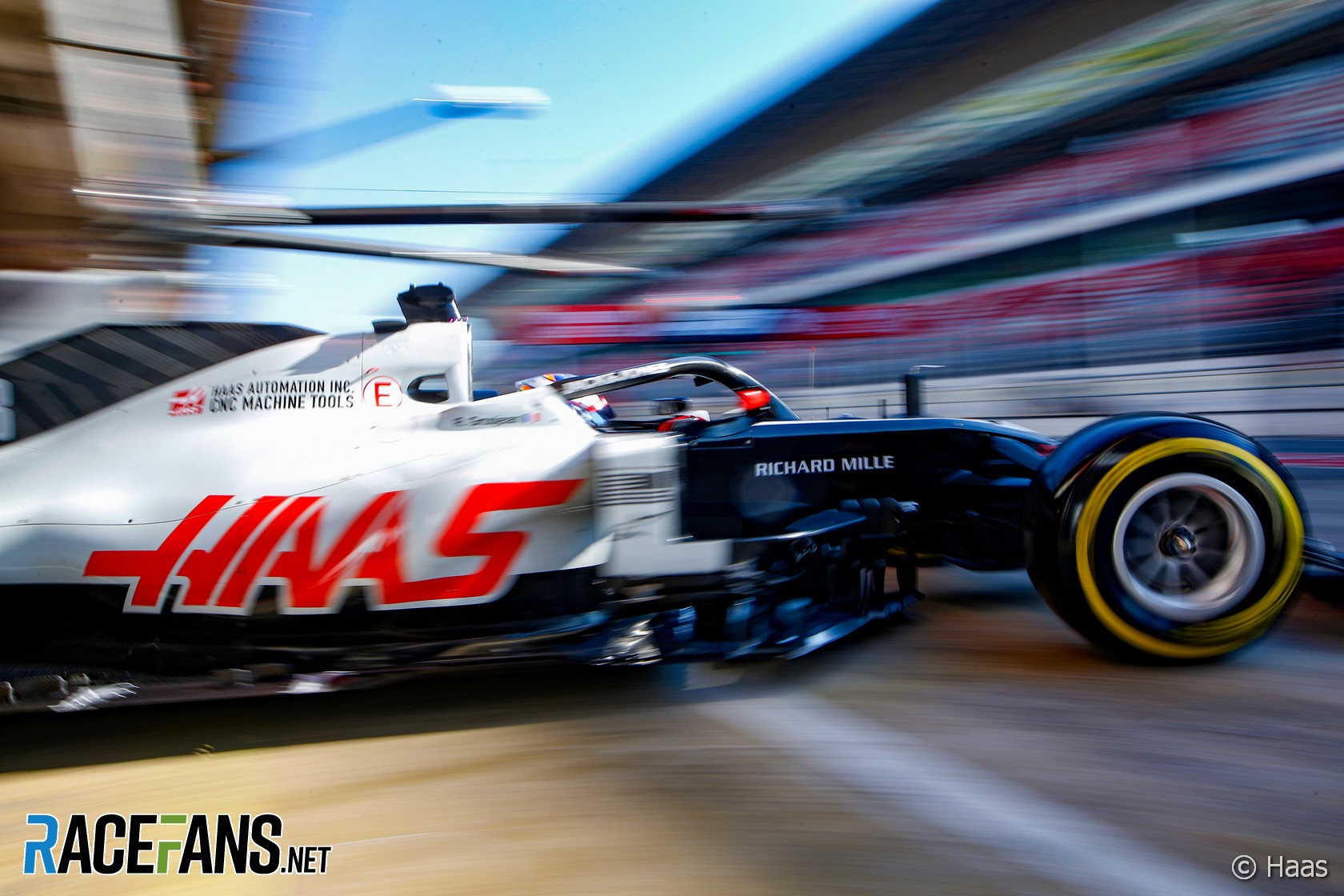 In the round-up: Following reports Ferrari will have an upgraded power unit for the first race of the season, customers Haas confirm they won’t have a new specification.

Speaking in a media conference yesterday, team principal Guenther Steiner confirmed “we will have the same engine like in Australia” when the championship begins at the Red Bull Ring in July.

Hear from @Carlossainz55 and @LandoNorris after a rainy day at Silverstone, getting some time on track in F3 cars. 🌧️👊 pic.twitter.com/sPiHTf7TmK

Look who's in the house today!? 🤨🏠@kvyatofficial's seat sit 💺😷😉👍 pic.twitter.com/uDTQIWSRAN

The mayor of Florence, Dario Nardella, says a second race in Italy is 'practically certain': 'We cross our fingers. Never have we come so close to the possibility of having Formula 1 in Florence and at the Mugello circuit'.

"Being fully aware of the economic impact of the current situation on teams, and in order to limit the deployment of significant resources over too long a period, the ACO decided to reorganise the schedule for the practice sessions which are so essential for all competitors’ preparations for the race, as well as that of qualifying, the new Hyperpole, warm up and the race – all to be held over four consecutive days."

"It is more or less starting from zero for everybody - more or less. That’s one of the reasons why we chose to move to F2 this year, because it kind of levels everybody out, so it is a good year to start."

"Sky has also been in negotiations with the organisers of Formula One motor racing, English cricket and other sports events on which it has spent billions of pounds to secure exclusive screening rights. "

F1 is entertainment – this, I couldn’t agree with more.

The future of road cars is electric, and I look forward to owning one, but F1 is entertainment and I couldn’t care less for it being relevant to what I drive. It doesn’t matter what the big manufacturers think either, there will always be somebody willing to make F1 engines and I’d take F1 with independents over large corporations.

I’m okay with prescribed regulations, but make those prescriptions exciting. Naturally aspirated or turbocharged, but if it’s turbo, bring back the lag and the wheelspin, make them difficult to drive. Make them loud, they don’t have to be as loud as the V10s.

The current engines are dull, that’s why people won’t stop whinging about them – this is a great opportunity to reverse these mistakes.
Jamie B