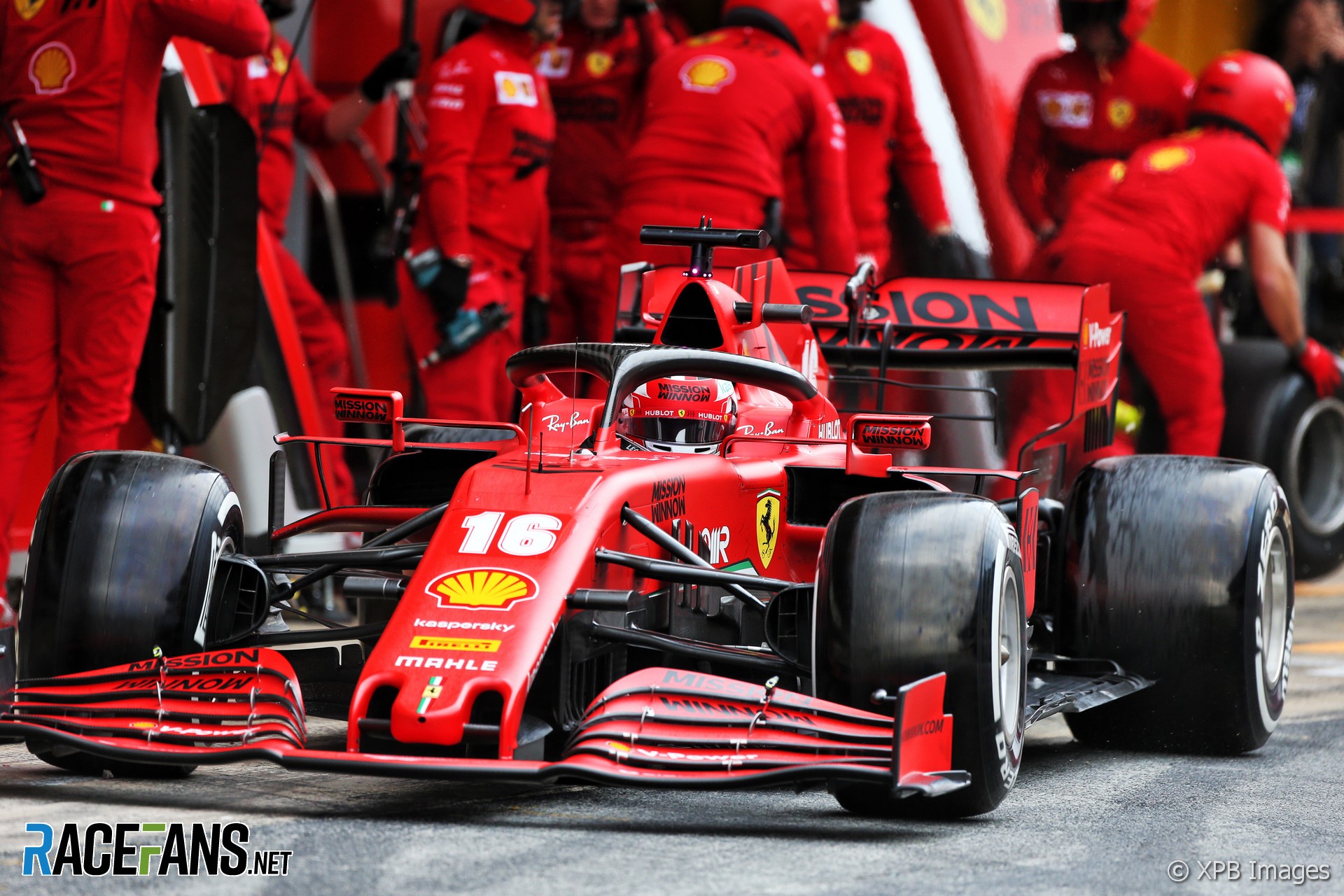 Ferrari intends to introduce a major update to its SF1000 at the third round of the season in Hungary after taking a “significant change of direction” with its development programme.

Team principal Mattia Binotto revealed the team has been working on the changes since the end of pre-season testing in February.

The car will “run in the same configuration used towards the end of the Barcelona tests” this weekend, according to Binotto. While the team, along with its rivals, has been required to close its factory for much of the past three-and-a-half months, Binotto said the team have been able to put five-and-a-half weeks’ work into developing its car.

“The truth is that the outcome of the tests led us to take a significant change of direction in terms of development, especially on the aerodynamic front,” he said.

“First, we had to understand why we did not see the results we had expected on track and how much to re-calibrate the whole programme as a result. It would have been counterproductive to continue in the direction we had planned, knowing that we would not have reached our goals. Therefore we decided to come up with a new programme that looked at the whole car, knowing that not all of it would be ready for the first race.

“Our aim is to introduce the updates at the third race on 19 July at the Hungaroring.”

Binotto discounted the possibility of Ferrari leading the field at this weekend’s season-opening Austrian Grand Prix.

“We know that, at the moment, we don’t have the fastest package,” he said. “We knew it before heading for Melbourne and that hasn’t changed.

“Having said that, the Spielberg circuit has different characteristics to Montmelo and the temperatures will be well above those of February. In Austria, we must try and make the most of every opportunity and then in Hungary, with the new development step we are working on, we will be able to see where we are really compared to the others, while having to take into account the developments our competitors themselves will have brought along.”