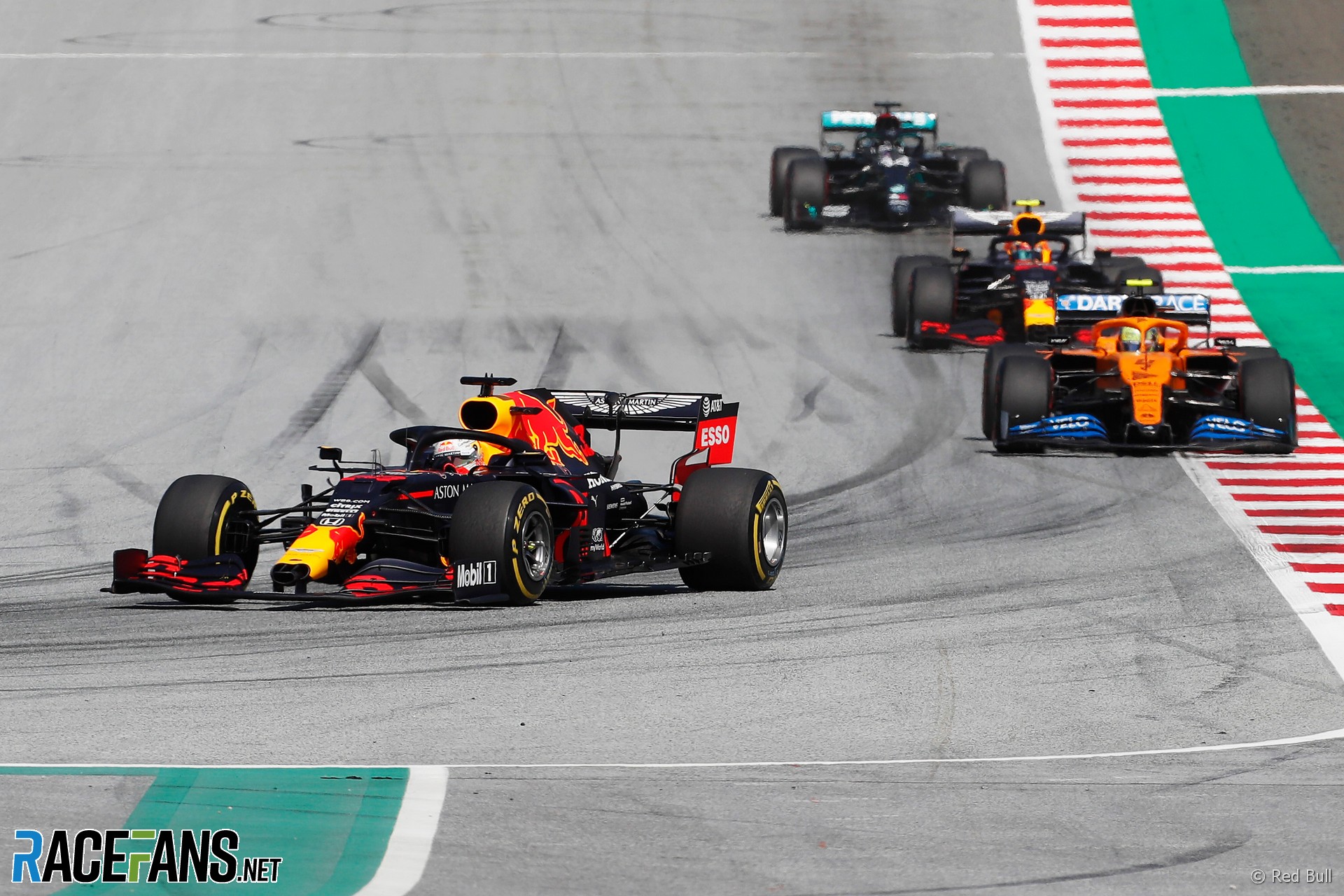 In the round-up: Christian Horner says Red Bull will treat every race this year like a cup final, as they don’t know how long the championship will be.

Horner was asked after Sunday’s race whether teams need clarity on how many grands prix will be held this year to decide their approach to the championship:

Well, not really. You’ve just got to go for it at every race and treat it as a cup final.

Today I felt that strategically was strong. We’re pushing all the way. We had both in a position to go for victory at different stages of the race. So we’ve just got to keep applying that approach.

#NL6 looks back on his first weekend in @F1 👇#WeAreWilliams 💙 pic.twitter.com/ZOutJm7JYF

This have to stop some day. I’m against racism and any form of discrimination!#endracism pic.twitter.com/eY4tCqktqX

"It is understood that F1’s American owners Liberty Media and the governing body, the FIA, will inform Britain’s six-time world champion that he is free to kneel at the next instalment of the championship in Austria this weekend and for the remainder of the year."

Analysis: How F1’s return to action fared around the world (Motorsport Broadcasting)

Alexander Rossi: "We think it was the same fuel pressure issue that we had yesterday. We thought we had it resolved, but clearly, we didn’t. It was strange because it was fine until we went under yellow. It’s just unfortunate that we’ve had this kind of weekend two races in a row."

"The championship, which will hold its first event in 2021, will race specially developed high-speed electric scooters in the heart of major cities, and has been developed to make international motorsport more accessible, affordable and sustainable than ever before."

Should Fernando Alonso come back to F1 next year?

I don’t see what Alonso stands to gain from this. If it’s as simple as him missing driving F1 cars then fair enough but he has said time and time again that he wants to fight for the title. He was at least winning with Ferrari when he left and in reality Renault is an eighth/ninth place kind of car.
@Broke84