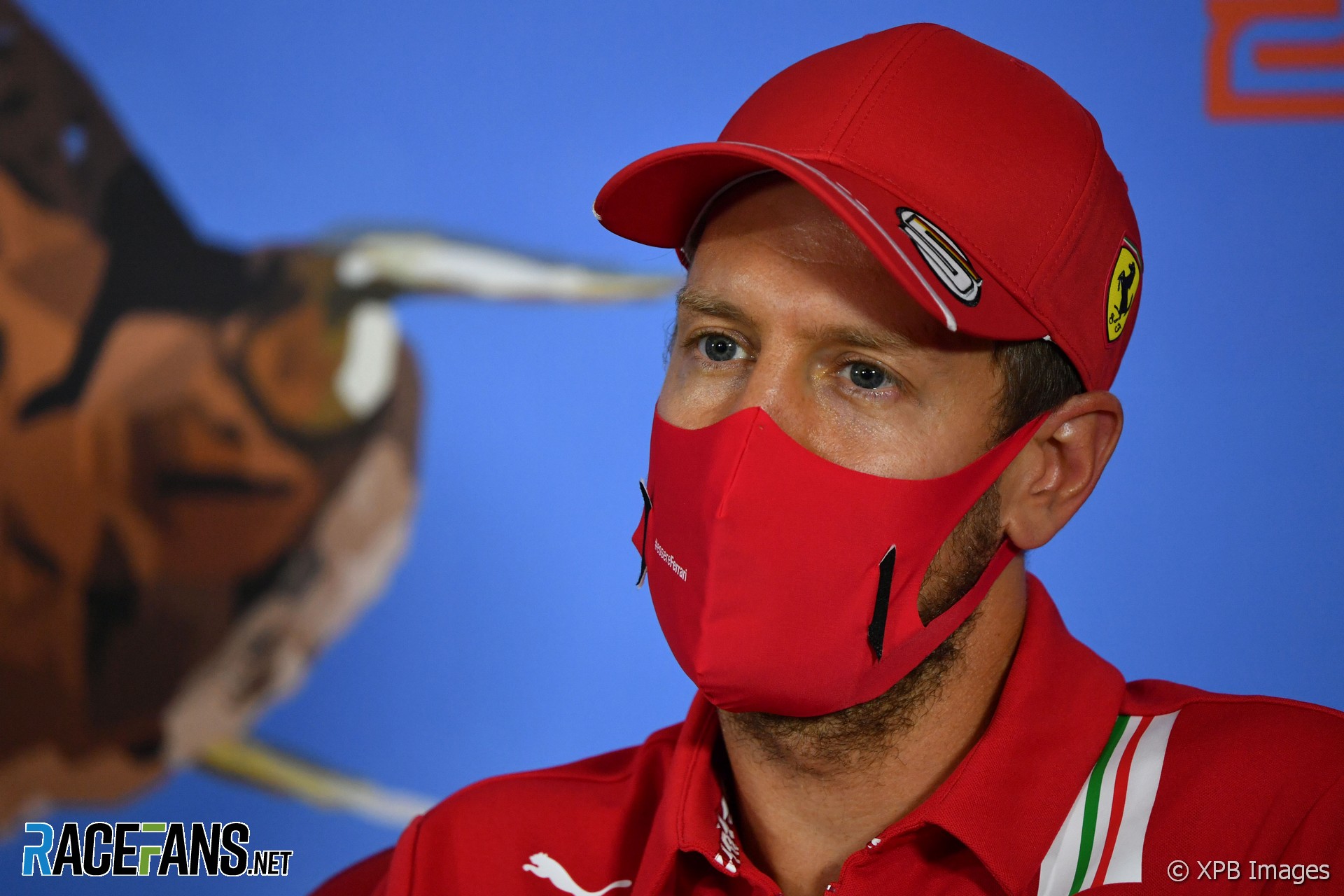 Red Bull has considered offering Sebastian Vettel a deal to drive for the team in 2021, according to team principal Christian Horner.

However the four-times world champion will not be seen in an RB17 next year, Horner told Sky.

“Obviously the subject has been raised,” he said. “Our commitment is to our existing drivers. We think we’ve got a great pairing in Max and Alex and we think that that has great potential for the future as well.”

Last winter Verstappen extended his contract to drive for the team until 2023. But Horner made it clear Vettel will not be brought in alongside him. “Unfortunately it’s not something we’re going to be able to accommodate,” he said.

“That is a definite no I’m afraid,” he added. “Sebastian is aware of that.”

Vettel said yesterday he would respond positively to an approach from his former team, which he won four world championships with between 2010 and 2013.

“It’s unusual for a four-time world champ to be out of a drive at this point of the year,” said Horner. “I guess he’s got a couple of choices available to him. I assume either Racing Point or a year out and re-evaluate the options in a year’s time.”

Red Bull also runs a junior F1, team AlphaTauri, whose team principal Franz Tost told RaceFans yesterday any decision on bringing Vettel back to their operation would be made by owner Dietrich Mateschitz.