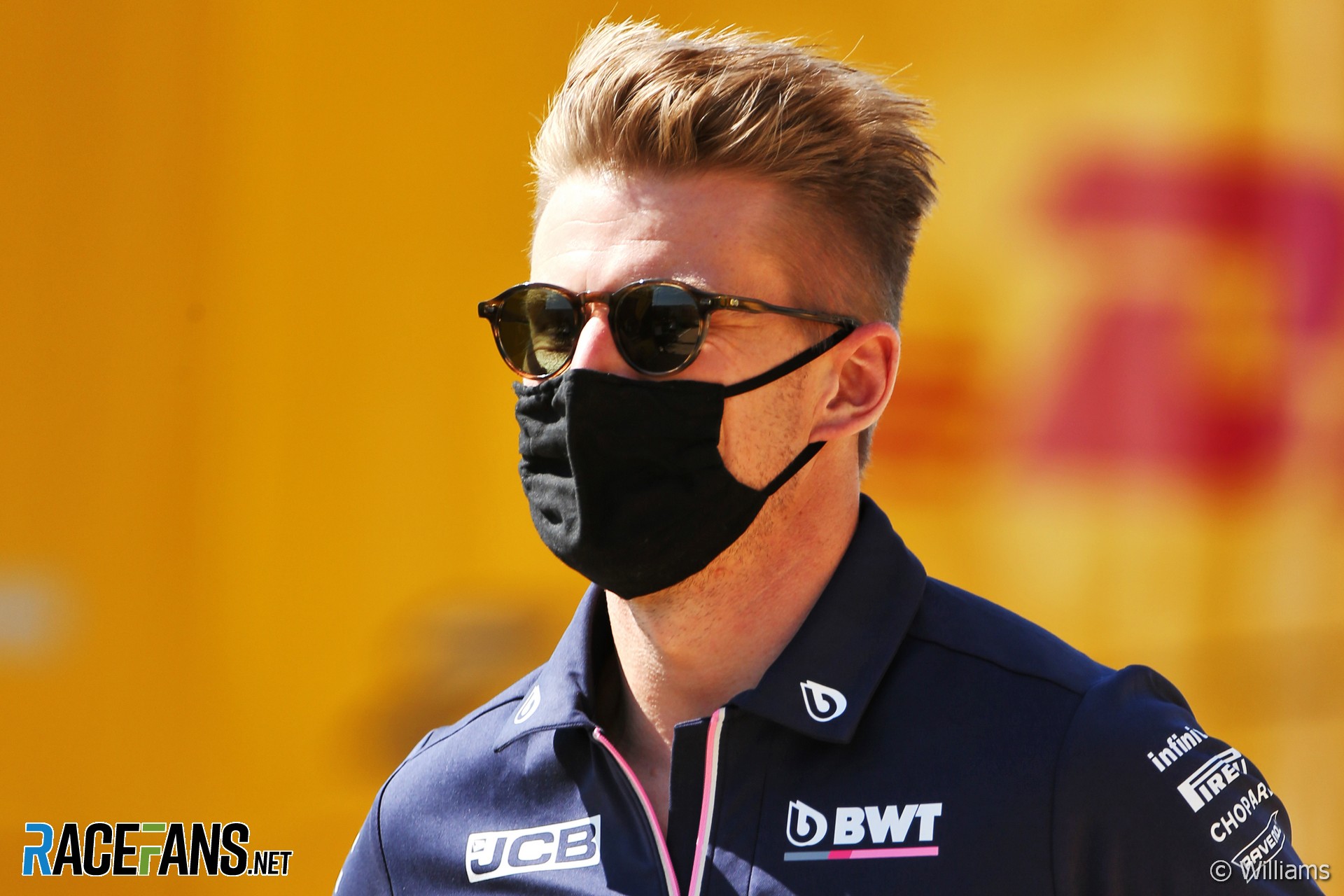 Nico Hulkenberg could have occupied the Mercedes seat which Lewis Hamilton has used to win five of the last six world championships, Ross Brawn has revealed.

The former Mercedes boss, now head of motorsport at Formula 1, told the sport’s official website they seriously considered Hulkenberg as a replacement for Michael Schumacher alongside Nico Rosberg at the end of 2012.

Hulkenberg, who was dropped by Renault at the end of last season, returned to Formula 1 over the last two weekends as a substitute for Sergio Perez at Racing Point. Having been unable to start the British Grand Prix due to a power unit failure, Hulkenberg finished seventh yesterday.

“It was going to be an incredible physical challenge for Nico Hulkenberg and I don’t know how much he hurt at the end of the race, but it was great performance all weekend by someone who had just been dropped in the deep end,” said Brawn.

“I almost signed him years ago, when I was in charge at Mercedes. If Lewis hadn’t joined Mercedes when he did, Nico was our next choice.

“I’ve always respected Nico enormously as a driver. He’s a very strong driver who should be in Formula 1.”

Racing Point have said they are “99% sure” Perez will be fit to return for this weekend’s Spanish Grand Prix. The team intends to call on Hulkenberg as a reserve if Perez, who has tested positive for Covid-19 on multiple occasions, is still not available.