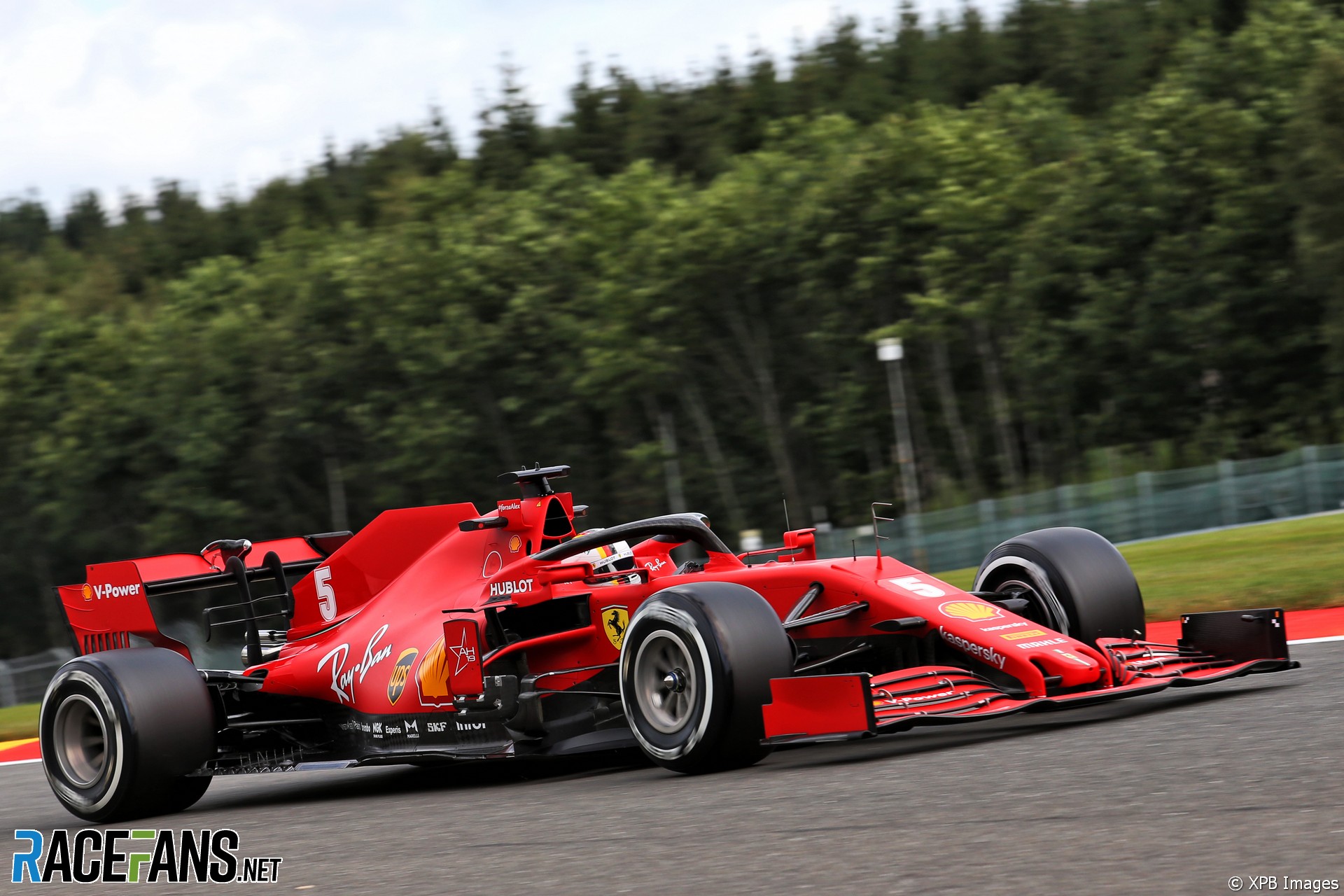 The Ferrari driver lies 11th in the championship, seven places behind team mate Charles Leclerc, after the first six rounds.

“For whatever reason, things aren’t working for him at the moment,” said Horner. “I think any driver has to be happy in their environment and you can see that he’s he’s carrying quite a lot of weight on his shoulders. That has a bearing on any sportsman, on any athlete.

“So I don’t think we’re seeing the real Sebastian Vettel at the moment. He’s obviously having having a difficult time with the product that he has.”

Vettel’s successes at Red Bull show his true quality, said Horner. “You can’t take away anything that he’s achieved obviously in his career to date.”

“He drove a whole variance of different cars over the years and obviously what he achieved in the period during those years with Red Bull was quite special,” he said. “I think he’s the third most successful driver in the history of the sport and he’s achieved some incredible things, many records which will stand for for some time.”

At the previous round in Spain Vettel finished seventh after choosing to run a one-stop strategy. But he saw little reason to celebrate his second-best result of the season.

“Given where we were for the majority of the race, we took a gamble and took that risk and it paid off,” said Vettel.

“But a seventh place is obviously not what I’m aiming for and not what the team is aiming for. So it wasn’t like the champagne bottles popped after the race. We had obviously the issue on Charles’s side with the car retiring. And for me it was damage limitation.

“Obviously it is a very tight midfield pack and we were probably in the middle of it. And with that strategy move, conserving the tyres et cetera we were able to push a little bit more and get some points at least. But certainly not a high after the race.”