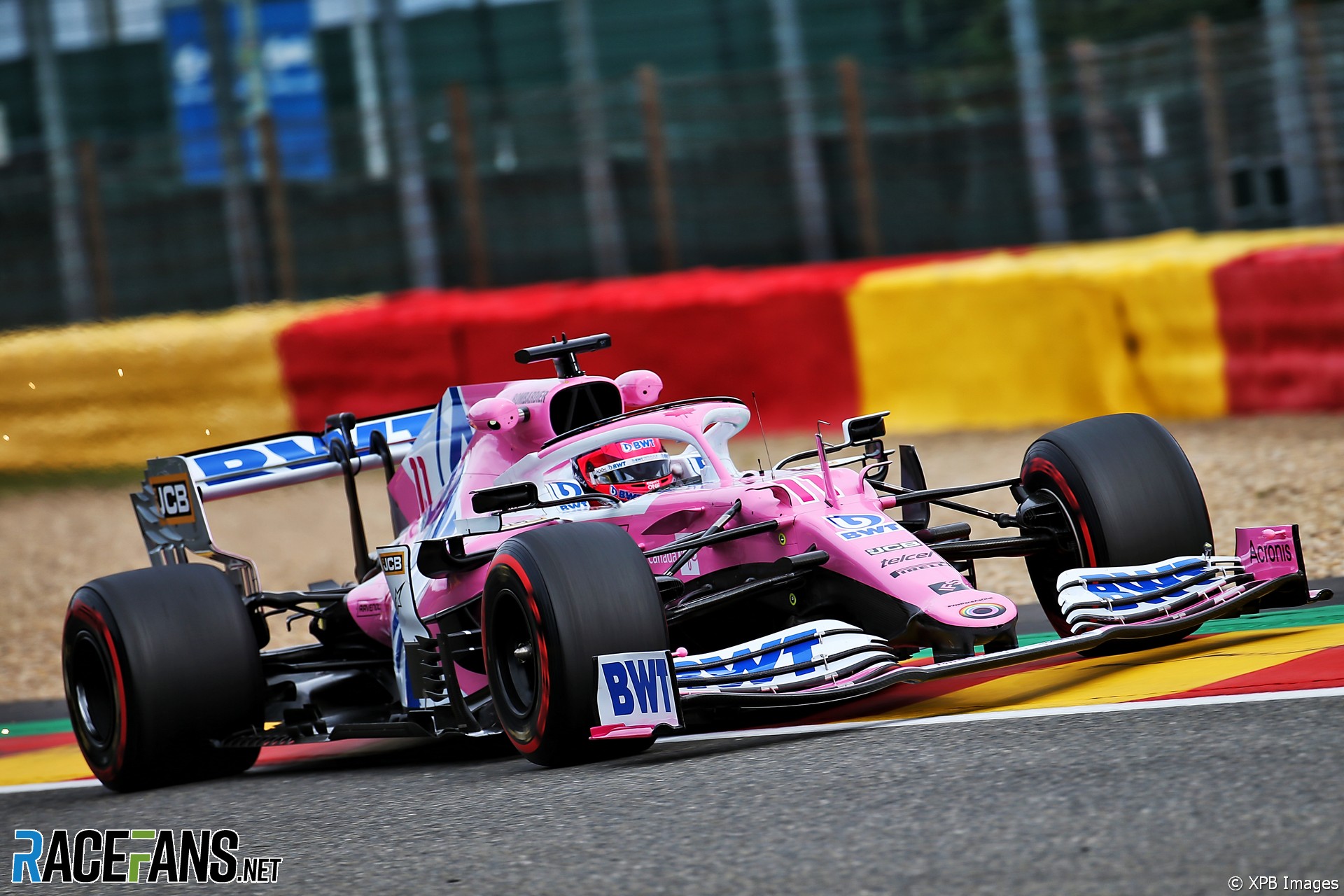 Sergio Perez has been given an official warning by the stewards for impeding Romain Grosjean during final practice.

The Haas driver said Perez’s driving was “dangerous”. The stewards said it was “obvious” Perez had impeded him.

“The stewards heard from the driver of car 11 (Sergio Perez) and team representative and have reviewed multiple angles of video evidence, and radio calls to the drivers. It was obvious that car 11 unnecessarily impeded car eight. The driver of car 11 conceded that he had been warned by the team of the approach of car eight and had accelerated in order to try to give car eight ‘a tow’. He conceded he could have moved off line.

“The stewards note that normally action is not taken in relation to impeding in free practice sessions however in view of the emphasis that has been placed on this by the race director, it was decided to issue a formal warning in this case, and to also note that as always, particular attention will be paid to impeding during qualification.”

The formal warning is a recently-introduced sanction which does not carry a sporting penalty.

Update: This article has been revised to reflect a correction in the stewards’ document, which originally stated Perez tried “to try to give car eight ‘a tow'”.

7 comments on “Perez given formal warning for impeding Grosjean”