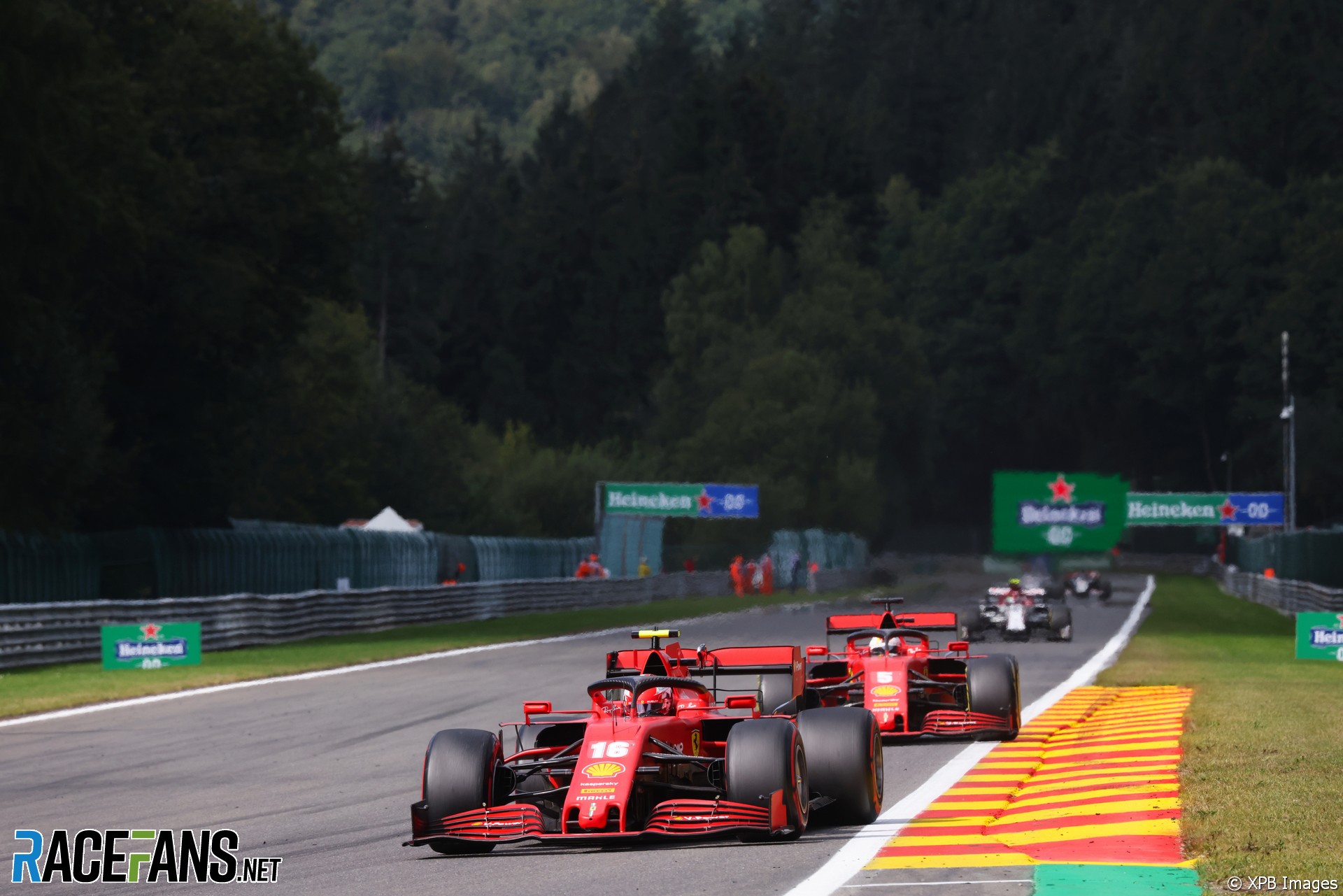 Ferrari team principal Mattia Binotto says it could take “many years” to bring Ferrari back to the front of the Formula 1 field.

The team won three races last year and finished second in the championship. But it has struggled so far this season.

It reached a new low at Spa-Francorchamps where neither car reached Q3 and both finished well outside the top 10. The team has slipped to fifth place in the constructors’ standings.

Binotto, who took charge of Ferrari at the beginning of last season, says he takes first responsibility for the team’s plight and said it is not up to him to decide whether someone else should be put in charge.

“Who is responsible? The entire team is responsible and myself as team principal as first. [Whether] I am the right man or not, [is] not [for] myself to answer.”

There will be no quick return to the front of the field for the team, Binotto warned.

“How long it will take, I think if we look back in all the winning cycles that have been set it’s always many years. There are no silver bullets in F1. Patience and stability is required.”

The introduction of new technical regulations, which has been postponed from next year to 2022, will offer Ferrari an opportunity to close the gap to its rivals. In the meantime Formula 1 has introduced several development restrictions as a cost-saving measure, which will make it harder for Ferrari to make quick progress.

“The engine is frozen this season, so there’s nothing we can do on that,” said Binotto. “We are developing it for next year. It’s progressing well at the dyno at the moment.

“As well on the car we’ve got some restrictions. So what are the plans for us? The main plan is focussing on the next seasons. At first 2021 but certainly as well 2022.

“I think that in order to do well the next season will mean as well trying to understand the weaknesses of today and make sure that [we] are addressing them.”