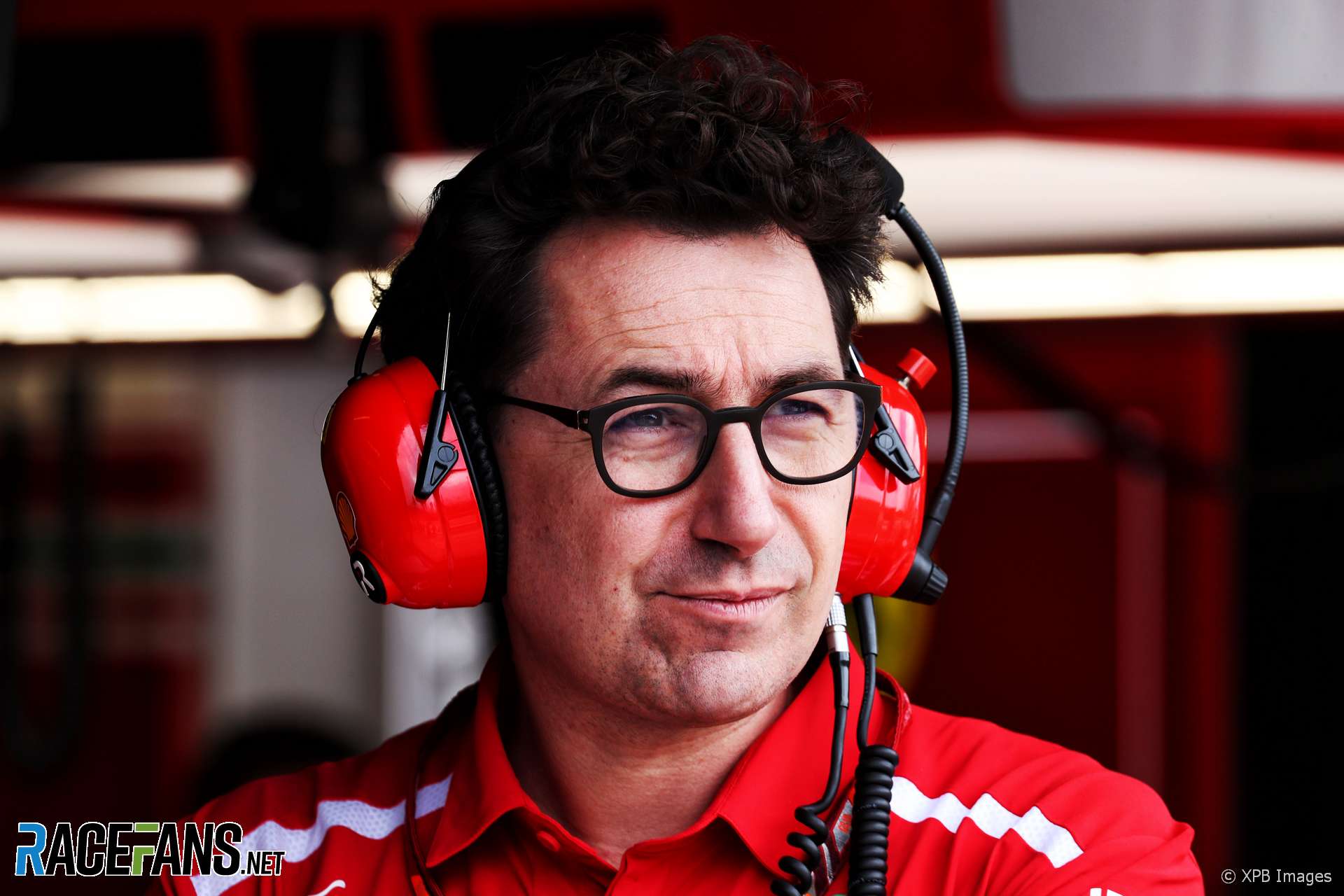 As RaceFans reported earlier today, Arrivabene had declined to sign a new contract which was believed to reduce his responsibilities at the team.

A statement issued by Ferrari on Monday confirmed Arrivabene’s departure “after four years of untiring commitment and dedication.”

“The decision was taken together with the company’s top management after lengthy discussions related to Maurizio’s long-term personal interests as well as those of the team itself,” it added.

Arrivabene’s departure come after the team completed its 10th consecutive season without a championship victory. He has been in charge of their Formula 1 team since the end of 2014. They enjoyed two competitive seasons in 2017 and 2018 but were beaten to the championships by Mercedes and Lewis Hamilton.

“Ferrari would like to thank Maurizio for his valuable contribution to the team’s increasing competitiveness over the past few years, and wish him the best for his future endeavours,” the team added.

“With immediate effect, Mattia Binotto will take over as Scuderia Ferrari’s team principal. All technical areas will continue to report directly to Mattia.”

Binotto, 49, is 12 years younger than Arrivabene. He joined Ferrari in 1995 as part of its test team and was in charge of its engine operation before taking on the role of technical director in 2016, under Arrivabene.