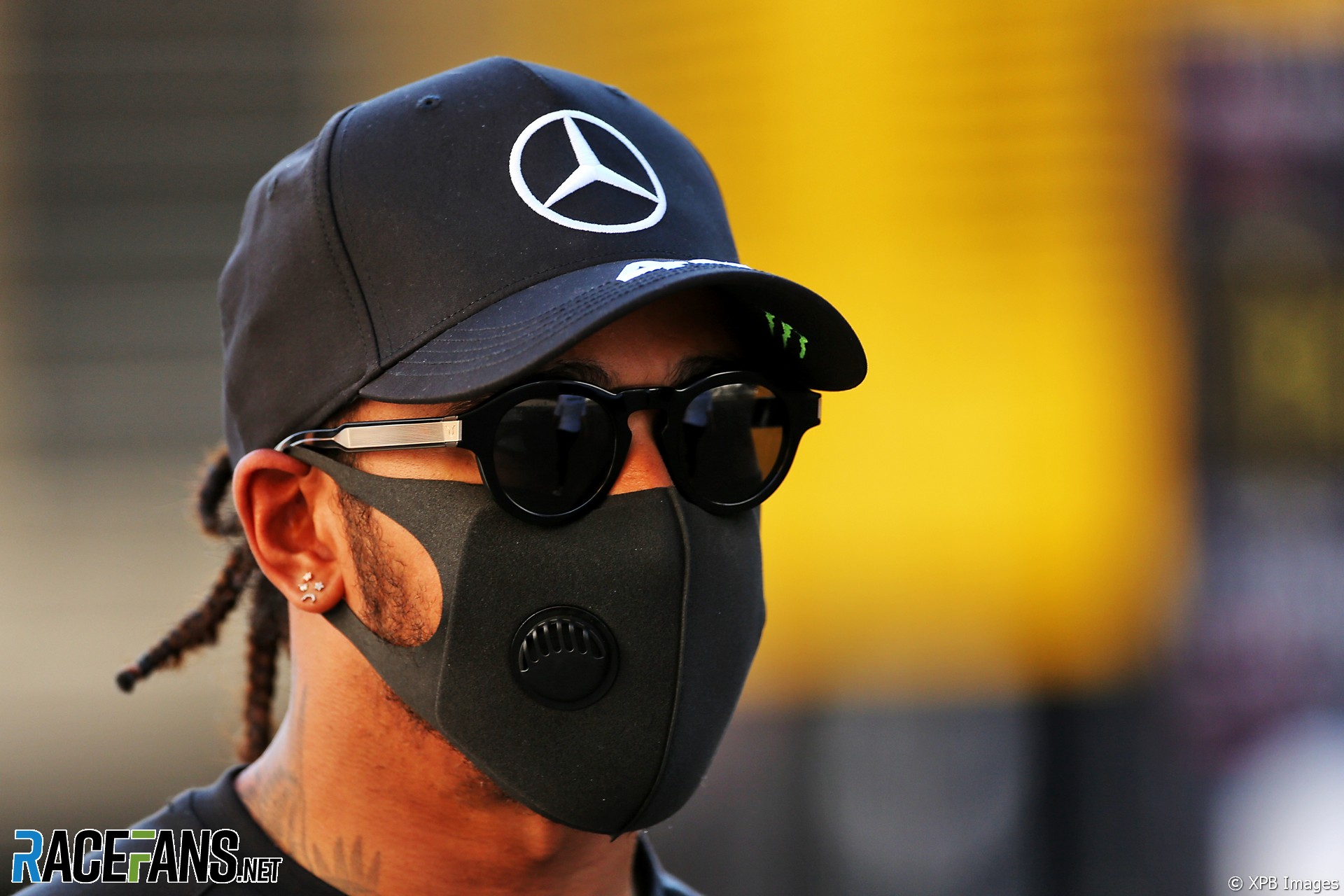 Racing Point, who will become Aston Martin in 2021, confirmed today Vettel will join them after this season. Vettel’s impending departure from Ferrari was annouced three months ago.

Racing Point was known as Force India until it was acquired by Lawrence Stroll in 2018. Hamilton believes Vettel is joining the team at the right time. “I was really pleased to hear it because that team has new ownership, has already taken a huge step forwards in its performance and it will continue to grow,” he said.

Vettel will replace Sergio Perez, whose three-year deal to drive for the team has been cut short to make way for the multiple world champion.

“Maybe I’m biased, but I believe that experience counts for a huge amount,” said Hamilton of Vettel. “He’s obviously had a difficult time at Ferrari but he’s a four-time champion that can steer that team even further in a better direction in terms of car development.

“I think you should never take that for granted. It’s a great move for the team.”

“Of course I’m sorry for Sergio,” Hamilton added, “but he’s a great driver and I’m sure he’ll have other options.”

20 comments on “Hamilton: Aston Martin move is “ideal” for Vettel”