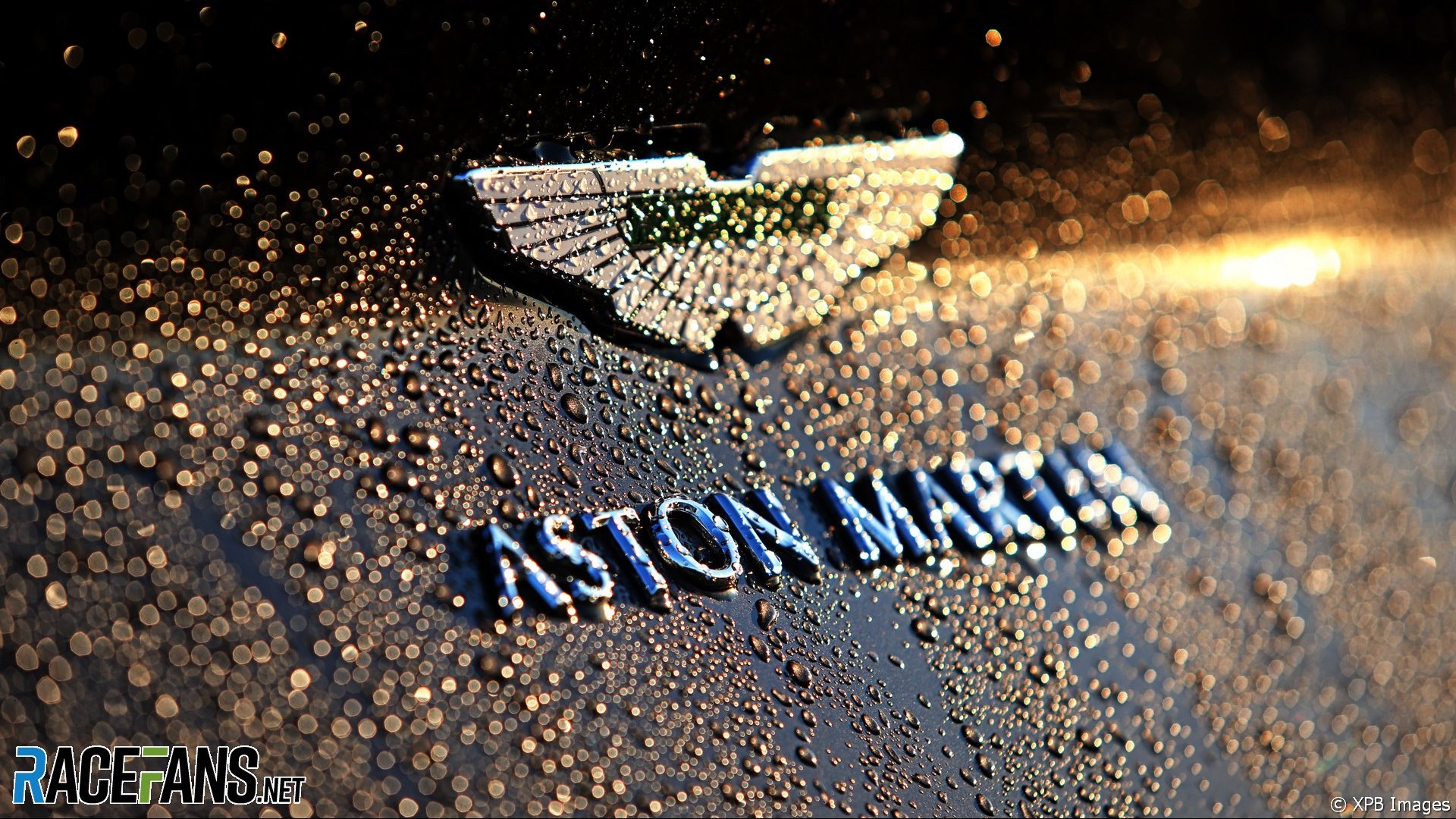 Formula 1 may have postponed its plans to introduce a major overhaul car design rules for 2021, but there are many other changes still coming for the new year ahead.

No new teams are entering Formula 1 this year, but two of last year’s entries have changed names for the upcoming season.

Racing Point is being rebranded for the second time in three years. The team previously known as Force India will become Aston Martin. Lawrence Stroll, who purchased the team in mid-2018, took over the luxury car manufacturer last year.

Aston Martin was previously the title sponsor of Red Bull, but has ended that relationship as it will have its own Formula 1 team. The marque previously went grand prix racing in 1959 and 1960, during which time in contested five races.

Another performance car brand will appear on the grid this year. Renault has rebranded its Formula 1 team as Alpine, its high-end brand. Both teams have appointed multiple world champions to their line-ups.

There’s one change on the engines side, as McLaren will switch to Mercedes power, leaving Renault the only team using the French power units.

Meanwhile Red Bull and AlphaTauri are starting their final year with Honda, who will leave the sport at the end of the season. The teams are yet to confirm their power unit supplier for 2022. It is possible Renault could be required by the rules to supply their engines if they do not have a deal in place by mid-season.

Eight of the 20 seats on the grid have new occupants for the 2021 season:

Alfa Romeo and Williams have announced unchanged line-ups. Mercedes has already confirmed Valtteri Bottas as one of its two drivers this year, and is expected to finalise terms for the newly-knighted seven-times world champion Sir Lewis Hamilton to remain with them.

A record-breaking 23 races are scheduled on the 2021 F1 calendar, though details of two of the circuits are yet to be confirmed.

The venue for the fourth round of the season has not yet been announced. Imola, which held the Emilia-Romagna Grand Prix in November, is thought likely to land the race.

Formula 1 will hold its first race in Saudi Arabia in November. However the layout of the new street track in Jeddah has not yet been revealed.

There will be extensive changes to F1’s support races. Formula 2 and Formula 3 will no longer run on the same weekends, and each will now run triple-header events rather than double-headers. W Series will support eight F1 rounds in 2021.

Significant technical changes to the cars were originally planned for the 2021 season. However these have been postponed to 2022 as a cost-saving measure, due to the disruption caused by the pandemic.

Teams have instead been told they can only make limited changes to their cars for the upcoming season. They have a restricted number of tokens they can use to alter areas of their car. In the case of McLaren, much of these will be taken up making the necessary changes to accommodate a new power unit. One of 2020’s most curious technical innovations, Mercedes’ Dual-Axis Steering system, has been outlawed.

While teams were forbidden from conducting development work on their 2022 cars until the start of this year, they are now free to begin work on them, and many have indicated they will prioritise this over developing their mature, 2020-based designs.

In order to curb potential increases in downforce, some new aerodynamic restrictions have been imposed. These include a reduction in the size of the floor ahead of the rear wheels.

Teams must now operate within strict limits on spending. A cost cap of $145 million has come into effect, though there are exceptions to this, including driver salaries and marketing costs.

Finally, there will be slight changes to the format of testing and races. Friday’s practice sessions will now last 60 minutes each instead of 90, cutting teams’ track time before qualifying from four hours to three. They will also have less time to prepare their cars for the new season: Six days of testing were held before the first last year, but just three have been scheduled for the new season.