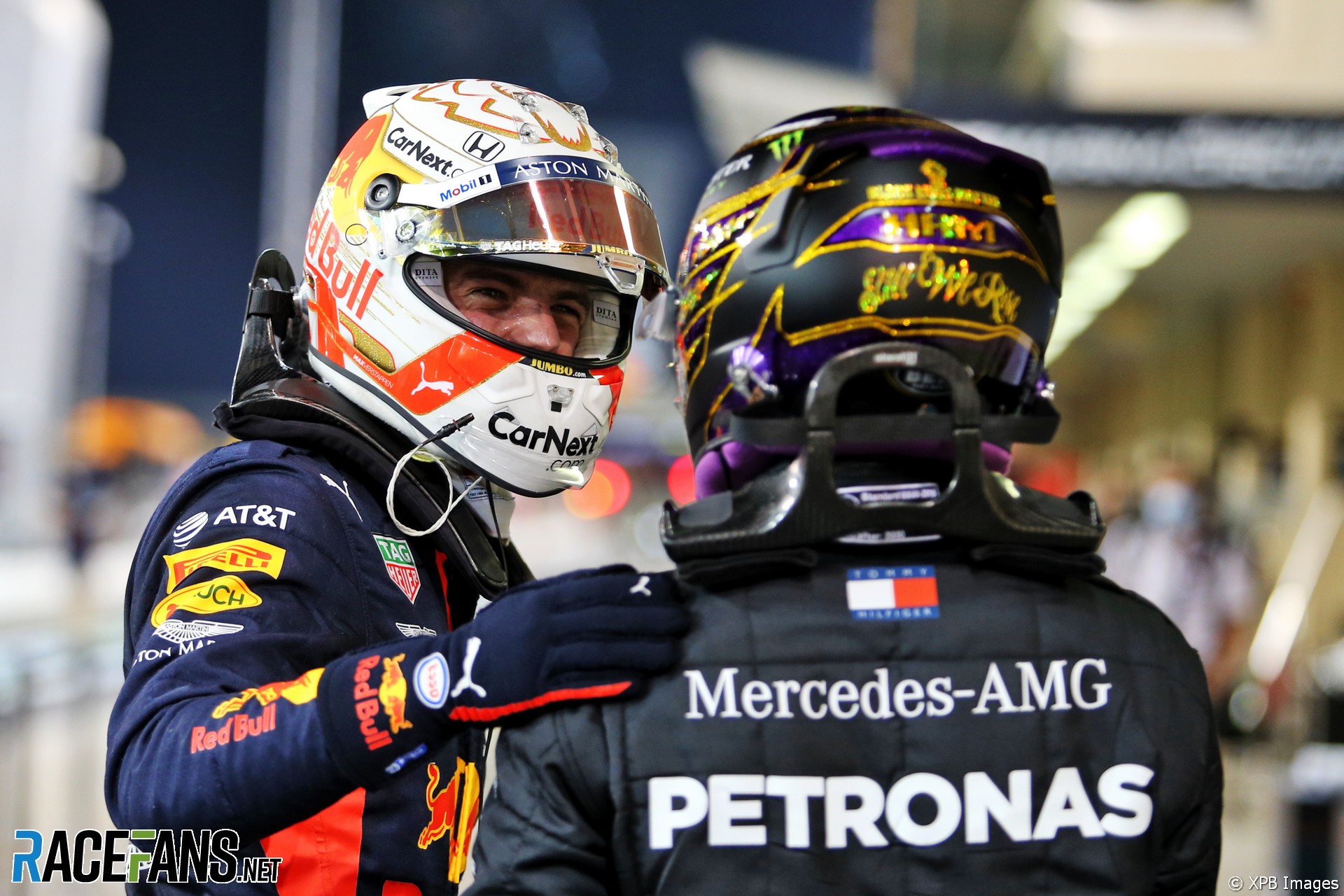 Max Verstappen says he isn’t dwelling on the possibility of joining Mercedes next year, after his team principal Christian Horner said he would be ‘top of their list’.

Horner made the remarks after Lewis Hamilton renewed his Mercedes contract for a single year, prompting speculation he will leave F1 after this season.

“At the end of the day I don’t know, of course, what Lewis is going to do,” said Verstappen today. “I just focus on myself.

“I’m very focussed on this year and trying to make it a success. So early in the season, with only a basically a shakedown, those kind of things I’m not really thinking about at this stage.”

Verstappen is going into his sixth year with Red Bull. The team’s engine supplier, Honda, will pull out at the end of the season.

Red Bull is setting up its own engine operation, Red Bull Powertrains, to continue producing the engines for the 2022 F1 season and beyond. Verstappen said that development “doesn’t change anything for me.”

“I mean, it’s exciting, but at the same time I’m also not too focused on that at the moment,” he said in response to a question from RaceFans. “We are living in the moment trying to have a good season, first of all, this year. The smart people in the background who will handle those kind of things with the engine.”

“It’s of course very important in that it happened, that it was signed off,” Verstappen added. “But that’s it.

“I’m very relaxed, very calm. I just want to focus on this year, that’s for me more important. It’s nice of course have that in the background but that’s sorted.”