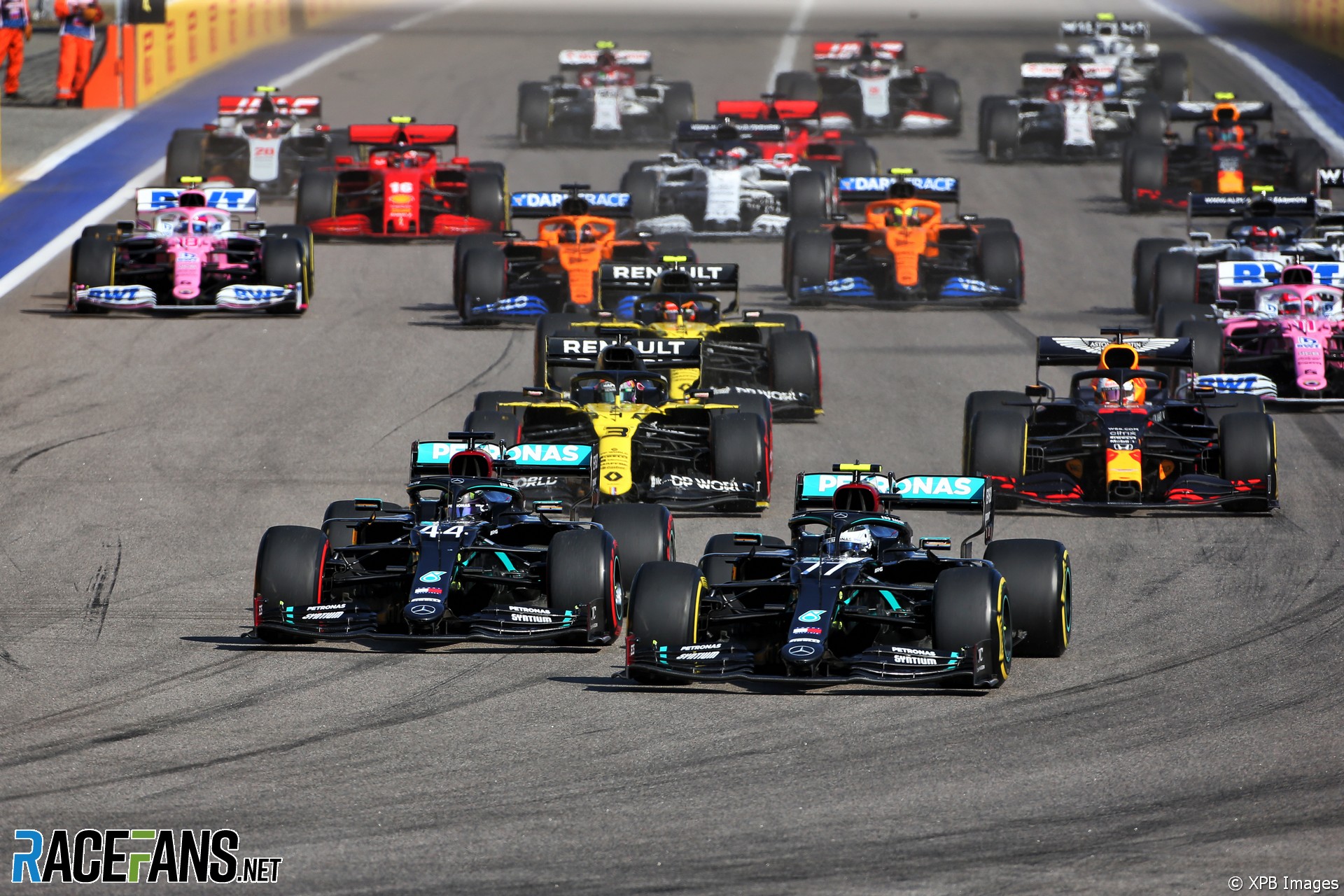 Formula 1’s new Sprint Qualifying format must not diminish the significance of the grand prix during a race weekend, says the sport’s motorsport director Ross Brawn.

Brawn has been pushing for the introduction of Sprint Qualifying – previously referred to as sprint races – on a trial basis at three rounds this year. Adding Sprint Qualifying sessions on Saturdays, and moving regular qualifying forward to Friday, will help “fill out the weekend”, said Brawn.

“The critical thing is to preserve the grand prix,” he told Sky. “We want the winner of the grand prix to come away from those weekends still being the strongest and most successful competitor of that weekend.

“But we want to fill out the weekend and we want to give the fans something more substantial to look at and follow on a Friday, something interesting on a Saturday.

Brawn says F1 will not continue with the idea if the trial is considered unsuccessful.

“We want this opportunity to try it in three races this year. If it doesn’t work then we’ll put our hands up and we’ll go away and we’ll think about it again.

“But I’m quite optimistic about it. I think if you take the view of the whole weekend it’s got a lot going for it.”

As RaceFans revealed earlier today, the Sprint Qualifying sessions are expected to award points to the top three finishers.