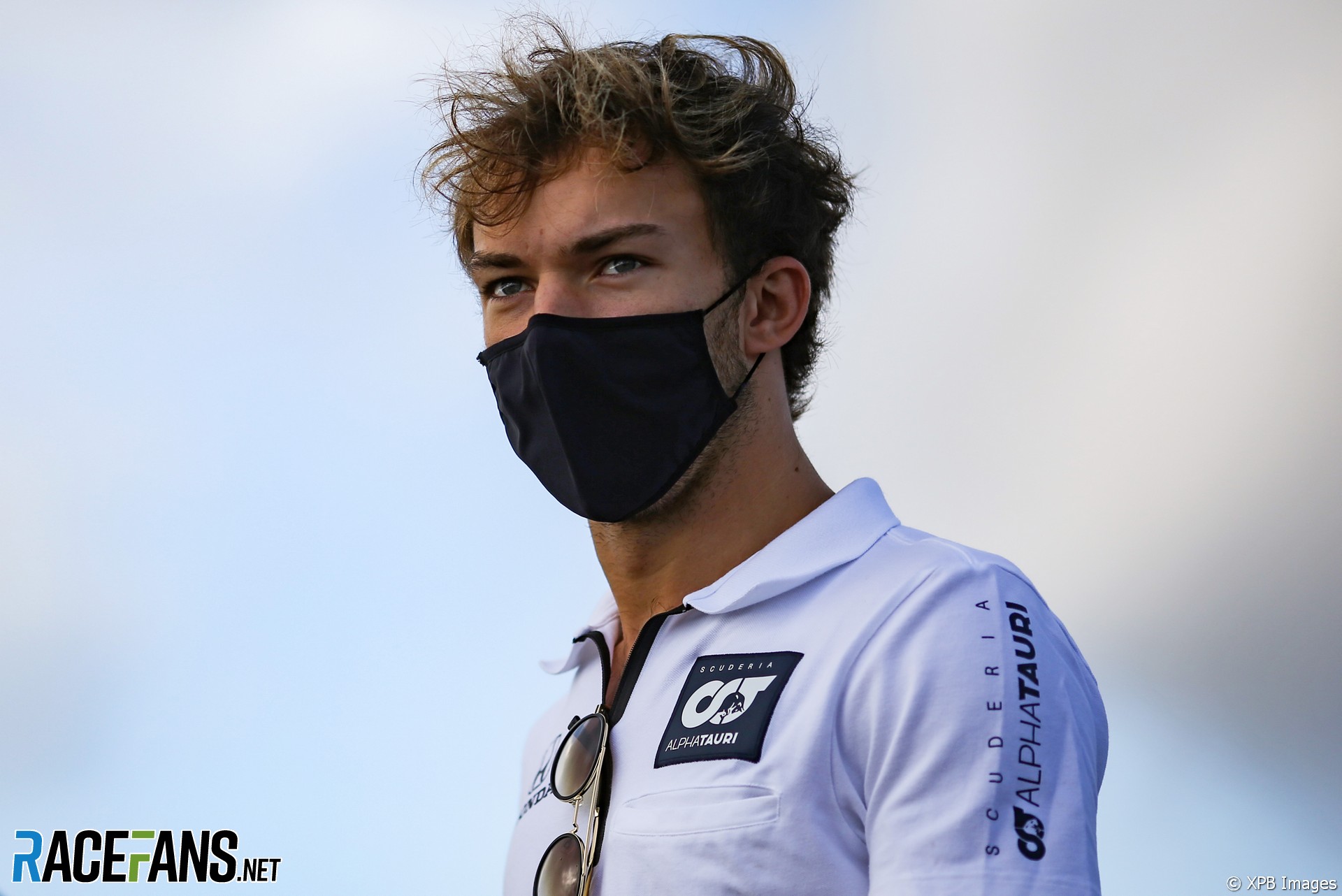 Pierre Gasly says writing an account of his painful 2019 season has helped him to move on from the experience.

Halfway through his second full season in Formula, 1 Gasly was dropped by his Red Bull team following a series of poor performances. At the next race, where he returned to former team Toro Rosso (now AlphaTauri), his close friend Anthoine Hubert was killed in a crash during a Formula 2 support event.

In the FIA press conference at the Bahrain Grand Prix, Gasly spoke about the process of writing the widely-shared article, and what it meant to him.

“Sometimes things are easier to write than to say,” he explained. “I believe that there are certain things I wanted to share and it just kind of feels good. A weight off my shoulders. It was obviously not easy talking about these things.

“I believe, that you always have challenges in life, whatever you do. It’s not only myself, everybody can relate to that whatever they do. And it’s important to face them, and I think that’s also what shapes you as a person, as a driver, as a human, whatever.

“This period of my life really shaped me into who I am today. I never gave up, I always had a clear idea of what I want and what I want to achieve in this sport. And it probably helped me in the end.

“So that’s the good thing out of it. I feel better now. That’s the way I wanted to express myself. I don’t want to go into more details, I think I’ve done most of the things I wanted to share about that story.”