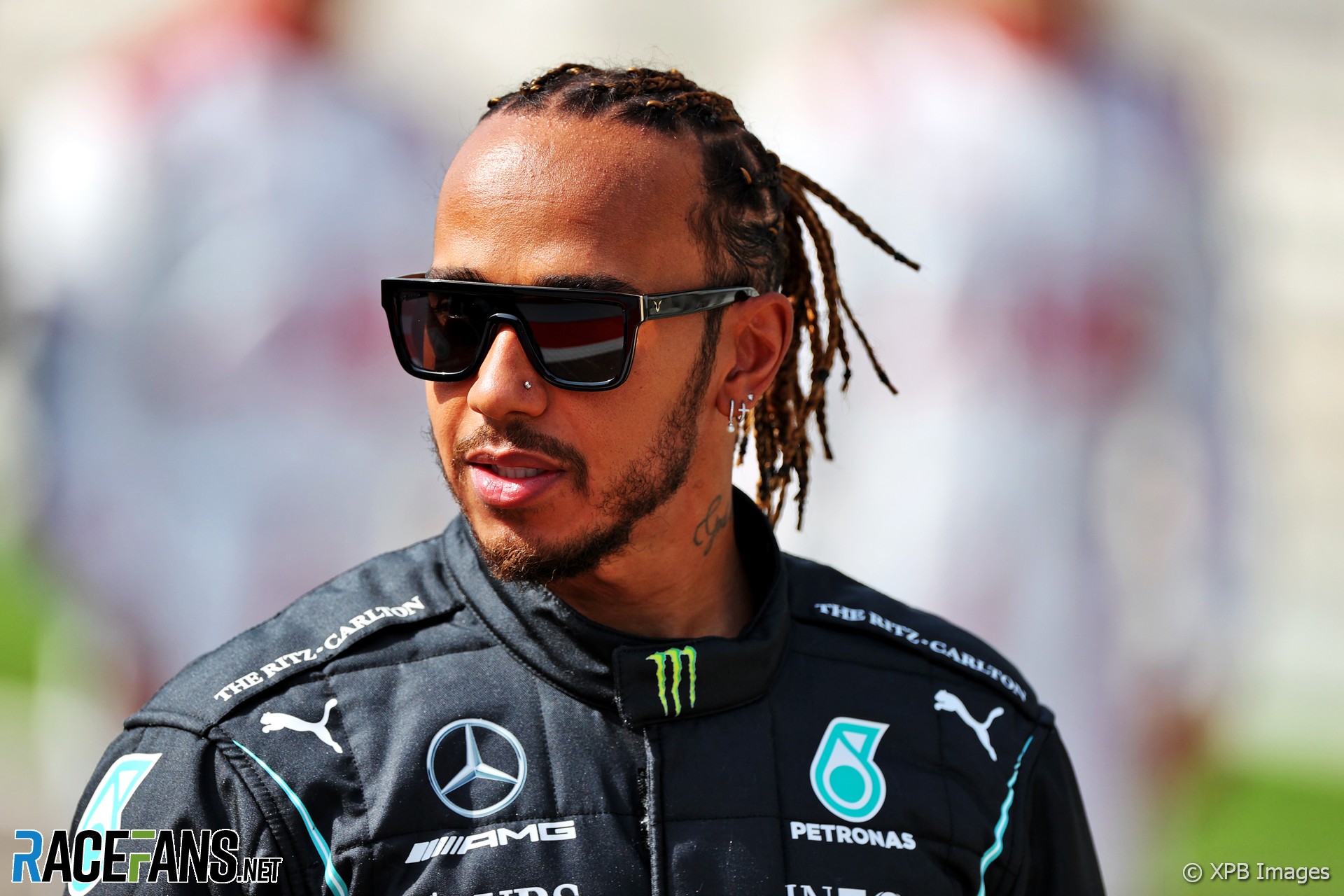 In the round-up: Having told Ferrari and other teams last year to “hold themselves accountable” over diversity, and criticised Red Bull’s Helmut Marko over an alleged quote on the subject which turned out to be false, Lewis Hamilton says he will favour a less confrontational approach from now on.

Hamilton opens up about activism and life beyond F1 (Wired)

"At the beginning of the year I was very outspoken and calling out the sport. At the time that was the right thing for me, but I discovered that there’s times where you have to be very diplomatic, where there’s more you can do by discussions in the background, rather than embarrassing people."

"In round figures, it’s a (AUS) $20 million (£11m) project. If you look at it overall, it’s very good value. Normal suburban roads are resurfaced every 10-15 years. This track, which is also a public road, will have lasted 26 years."

"I do look at Frank Williams' team and I think my dad's could well have been a Williams-type operation and been as successful as that, but that's how life is – you can't be sure what the future holds."

Lawson’s Guest Column: We didn’t expect to win so early on (F2)

"We did get taken out, but looking back at it, I maybe shouldn’t have fought for the position. I didn’t quite have the tyres anyway and I think that maybe conceding the place may have been the better option, so that was the bad point of the weekend."

"The first race of the Rome EPrix double-header will be shown live on BBC Two in the UK, from 2.45pm BST on Saturday, April 10."

"The 2021 season will be especially significant for Indy Lights, the top rung on the ladder, which returns following a one-year hiatus caused by effects of the Covid-19 global pandemic. In addition, a new halo-type driver protection device will make its debut this weekend on the Indy Lights Dallara IL-15."

"The team told Daniel not to worry about the Spaniard – who had to take a huge amount out of his tyres on his out-lap to make up ground – and Daniel duly took the place back and set about chasing down Leclerc, though the Monegasque driver seemed able to maintain a five-second gap through most of the stint."

When Guenther asks you to create a fake South Tyrol Grand Prix logo for an April Fools joke in his hometown newspaper 😂 #f1 #AprilFools pic.twitter.com/ZkVHhtu3UO

One year ago we decided to make a difference. The UCL-Ventura is now helping patients in over 15 countries worldwide. 👊 pic.twitter.com/3WABRS9h8a

The track changes at Albert Park look promising to LB:

I understand the logic of the changes. They clearly believe that the reason there is no overtaking is because the straights aren’t long enough, so by running from turn six down to turn 11 in a slipstream will give a chance to get close. I worry that turn 11 hasn’t got enough of a braking zone however, that it will be highway DRS passes or nothing.

There also seems to be a weird connection with “curved straights” and cars being able to get close, thinking Blanchimont at Spa / After Luffield at Silverstone / 130R at Suzuka. Its seems like there is always overtaking at these corners so having a curved straight with turn eight then the new nine-ten corner might work well.
LB (@burden93)