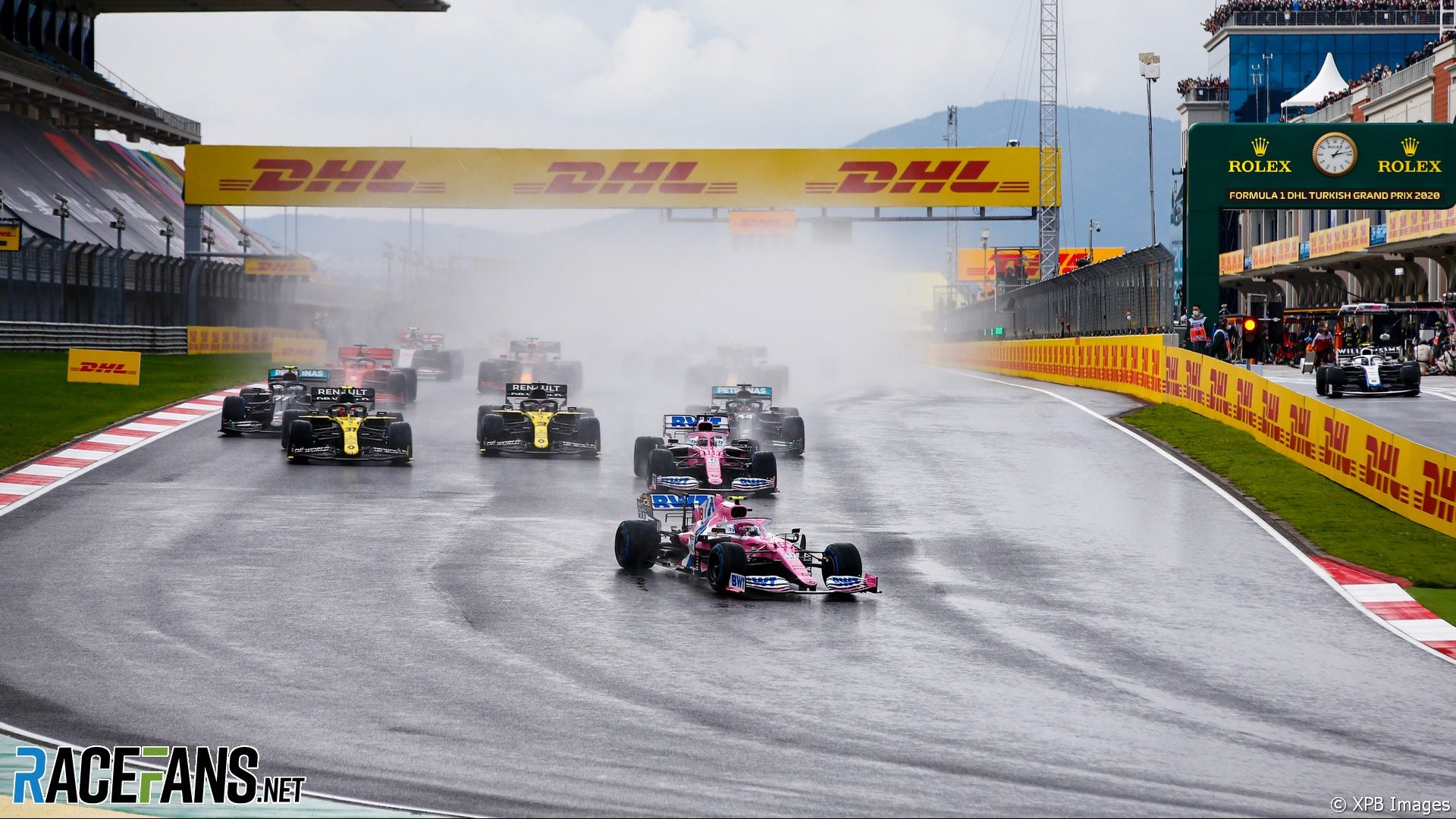 Formula 1 has confirmed the Canadian Grand Prix has been cancelled for a second season as a consequence of the Covid-19 pandemic.

The world championship was due to visit the Circuit Gilles Villeneuve for the seventh round of the world championship on June 13th. A release from Formula One today confirmed that the cancellation is due to an 14-day quarantine for people entering Canada, which was unnegotiable for the event.

F1 has confirmed it will instead return to Istanbul Park. The Turkish venue, which hosted the world championship between 2005 and 2011, returned to the calendar last year when the schedule was reorganised due to the pandemic.

The substitute race will go ahead on the same weekend Canada’s race was due to take place, one week after the Azerbaijan Grand Prix.

The cancellation of the race leaves Aston Martin’s Lance Stroll and Williams driver Nicholas Latifi without a home race for the second year running. Latifi is yet to compete in his home race since his debut last season.

65 comments on “Official: Canadian GP cancelled, F1 will race at Istanbul instead”