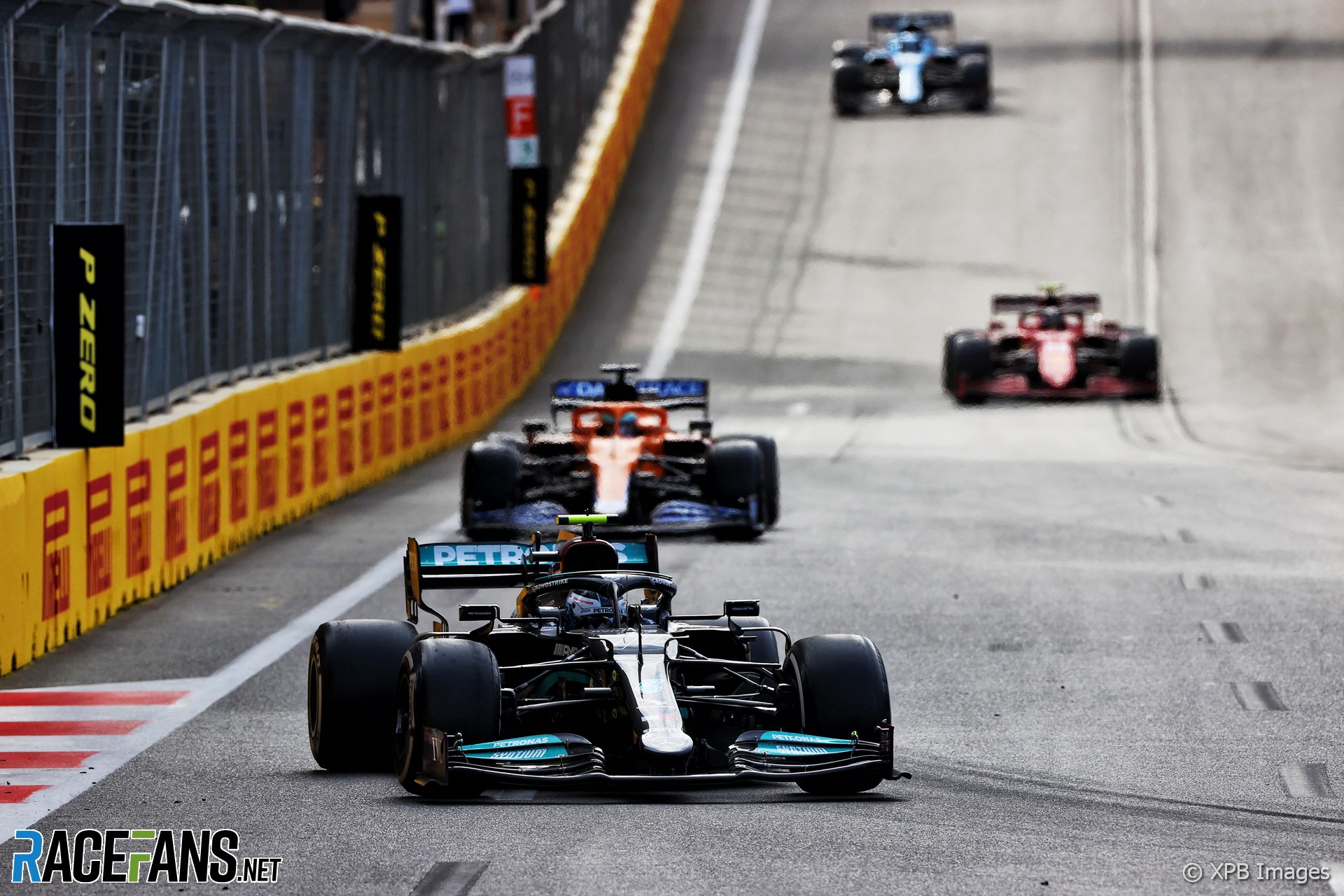 In the round-up: Mercedes believe the last two races are like to prove the low-point for their season.

Wolff hopeful ahead of return to Europe

After his team scored just seven points in the last two races, Mercedes team principal Toto Wolff said he expects the tracks will prove the least competitive venues for their W12.

“We knew that these two race tracks are probably the worst for us,” said Wolff. “I hope I’m right with that assessment.”

Following two races at street circuits featuring slow corners where the W12 did not thrive, Wolff hopes the move to more typical European road courses will play into their hands.

Power, who led much of the second half of the race, was unable to participate in a late restart when his car refused to start during a red flag period.

“For Will, I fell really bad for him, the way it ended for him,” said Ericsson. “He did a tremendous job today. But it was my day today and it was about time.”

Ericsson, who had been running second, took the lead of the race when Power’s car was pushed to the side as the rest of the field left the pits to restart the race. “I thought that for once the luck had come on my side,” he said. “I think we deserved that.”

As well as taking his first win in IndyCar, Ericsson ended an eight-year win drought in motorsport. “It’s been such a long time for me and it’s been tough,” he said. “I don’t even remember, I was a kid when I won last time. I feel so good.”

Sorry to hear this, but don’t stress buddy. Makes you look tough! Bullies are the weak ones, don’t forget that. I’ll sort you out with a new hat and some other goodies. Stay up lil homie

|@FollowAndretti are running a #pridemonth livery on @RyanHunterReay's car during June, including both of this weekend's @detroitgp races and @roadamerica next week. His Aeroscreen tear-offs are also rainbow-coloured.#IndyCar pic.twitter.com/awvaTPE3IT

"The track is interesting, and has a low-grip Tarmac surface. Back when I drove it, it felt almost like ice – it was really challenging."

"I think the shift to summer is a great move for the long-term future of the class because it’s the best time to go racing in this part of the world in these types of cars. The most famous era of F5000, the Tasman Series era, was built on international drivers coming Down Under during the European and American Winter to race where the sun shone."

Fernando Alonso may be enjoying his return, but will he be next year if Alpine aren’t able to compete for wins?

Very nice to hear the enjoyment is back. It’s like Raikkonen realising there is no better fun to be had anywhere so why not continue. Even enjoying the team camaraderie as well.

Let’s see if the ‘hate of losing’ will return if the car is not to expectations next year. Although I would dearly like to see that it is.

One of the biggest wastes in F1 is Alonso in a midfield car. Yes he was demanding and even toxic, but for do the teams want points, wins or championships or a nice atmosphere at work? I just don’t understand it.

I bet Red Bull is secretly regretting playing hardball with him. A properly embedded Alonso from 2015 later paired with Verstappen would be a formidable pairing. Might even have made life difficult for Mercedes last years. Who cares if there’s rivalry and politics.
@Balue