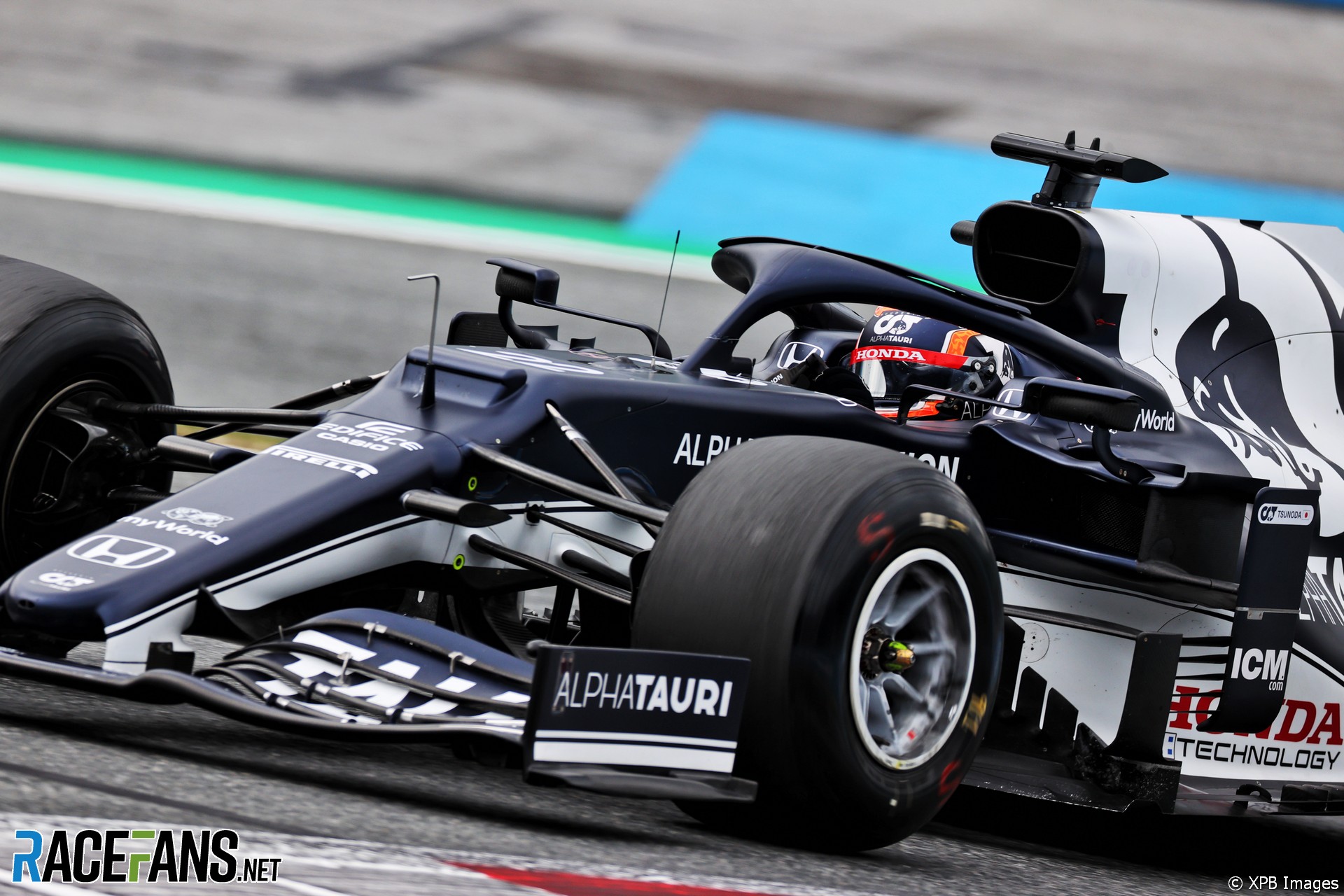 The FIA World Motor Sport Council is expected to approve the introduction of Formula 1’s new tyre construction at the next round of the world championship.

The WMSC will also rubber-stamp extensive changes to the sporting regulations for the 2021 F1 season to codify the introduction of the new Sprint race format. Both changes will come into effect from the British Grand Prix at Silverstone.

Formula 1’s official tyre supplier Pirelli provided examples of the new tyres for teams to test during practice for the Austrian Grand Prix. The revised construction is intended to “further improve the robustness of the tyres”. It follows the introduction of new restrictions on tyre use which arose in reaction to the failures experienced by Max Verstappen and Lance Stroll at last month’s Azerbaijan Grand Prix.

As the new tyres are being introduced as a precautionary safety measure, the approval of the F1 Commission is not required. The sport’s new Sprint race format was approved by the commission in April.

While the Sprint race format is unchanged from what was announced previously, RaceFans understands an extensive rewrite of the existing, 90-page sporting regulations was required to formalise its introduction. It will bring qualifying forward to Friday afternoon, in place of a practice session, and add a 100-kilometre race on Saturday to set the starting grid for Sunday’s grand prix. Changes to the race weekend format, parc ferme restrictions and points system are involved.

The new regulations were devised by the FIA and Formula 1 in conjunction with the teams. FIA F1 race director Michael Masi is confident any potential grey areas have been addressed, but said the rules will be reviewed after next week’s first Sprint event to identify possible improvements.

“We’ve had numerous meetings involving all the teams’ sporting directors, ourselves with the FIA and obviously F1 in developing, refining, leaving things for a week, letting everyone have another re-read and finding little bits and pieces.

“Everyone, to be fair, has a completely open mind that there may be things crop up that no one has thought of, any of us. But also an open mind that after the first event, let’s happily review internally and see what did work, what didn’t work, other areas that need to be refined.”

The new regulations are a significant departure for Formula 1, said Masi. “It is something new for all of us, particularly in an F1 capacity.

“The regulations traditionally have been structured in a very specific format and way around a grand prix taking place without Sprint Qualifying happening. So everyone is quite open and has said that we all just need to work together and see what pops up, anything that we haven’t considered, as much as everyone has read them inside out.

RaceFans understands the WMSC will also approve approve minor changes to the current technical regulations relating to the Sprint races, and tweaks to next year’s technical rules.