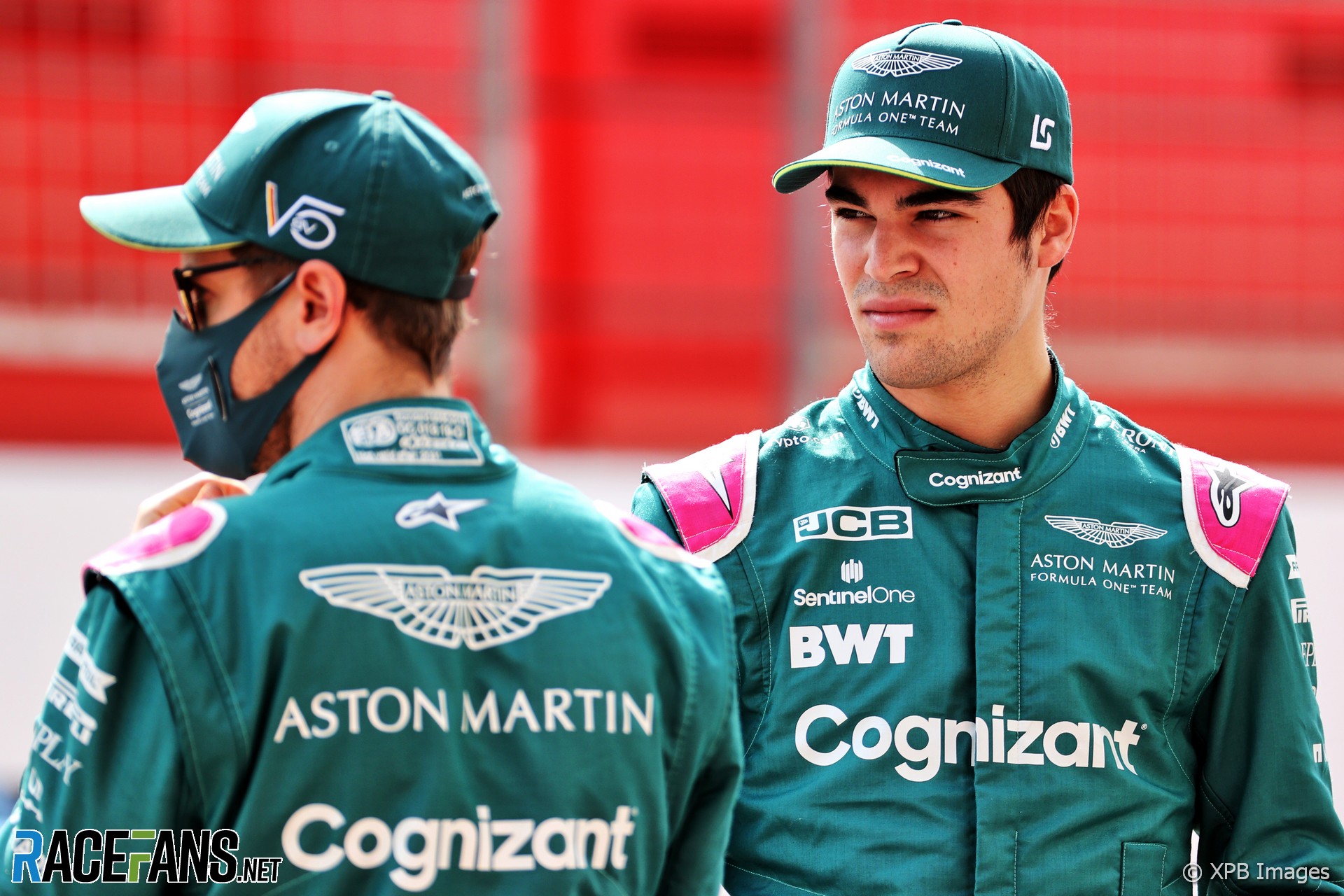 Lawrence Stroll says he has no doubts over his son’s capabilities as a Formula 1 driver, and described Aston Martin’s driver line-up as “perfect”.

His son Lance Stroll is in his fifth season as a Formula 1 driver and third since joining his father’s team, which was previously known as Racing Point.

Last year Stroll was out-scored by his more experienced team mate Sergio Perez by 125 points to 75. He is now partnered with four-times world champion Sebastian Vettel, who has out-scored Stroll 30 points to 14 over the first nine races of the season.

Speaking in an interview yesterday his father, Aston Martin executive chairman Lawrence Stroll, said the team have “a perfect driver line up” in Vettel and Stroll: “A blend of championship-winning experience and know-how with Seb and raw young talent as Lance keeps demonstrating.”

Since stepping straight from Formula 3 to Formula 1 in 2017, the younger Stroll has scored a pole position – at Istanbul Park last year – and achieved a best finish of third on three occasions.

“I think Lance has done an extraordinary job,” said his father. “He’s all of 22 years of age. Whether his performances on pole or the several podiums… he is competing this year with Sebastian, they’re probably about even I think.

“So I don’t have any concerns or feelings that Lance has a lack of performance. I think as he grows he will get more experience. As he gets more experience he – like everyone else his age – will get stronger, that’s not exclusive to him. So I have absolutely no concerns.”