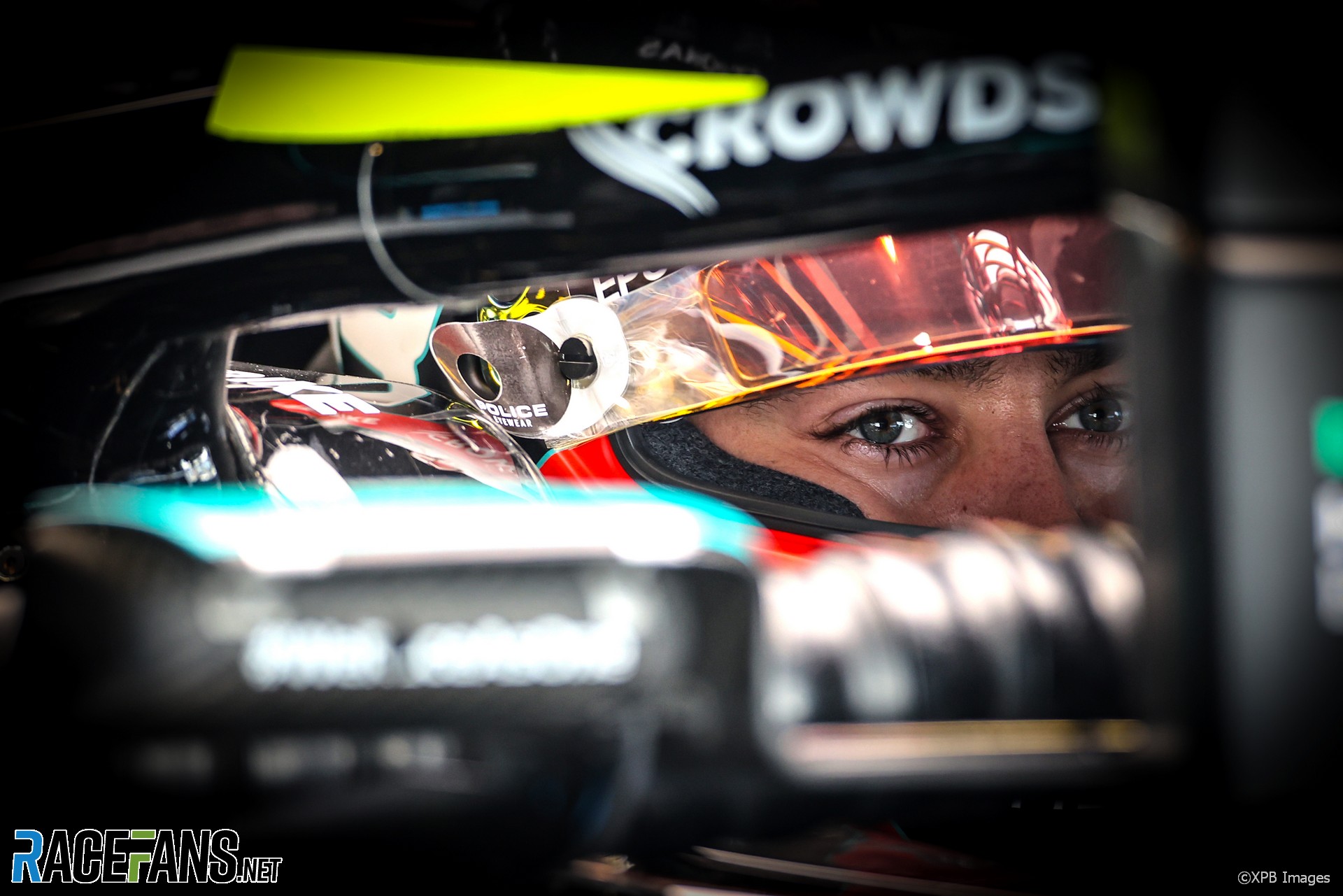 In the round-up: George Russell has spent his first day as a Mercedes race driver at the team’s Brackley factory in the team’s simulator

George Russell has spent his first day as a Mercedes works driver at the team’s factory at Brackley doing runs in the team’s simulator.

The former Williams driver has been part of the Mercedes junior driver programme for many years and spent his first three seasons in Formula 1 at Williams before being signed by Mercedes to replace Valtteri Bottas.

In a video posted to social media, Russell announced he had started his first official day with the multiple world championship winning team on Sunday.

“Today was my first official day in Brackley as a Mercedes driver,” Russell said.

“I can’t wait to get started, obviously. I went around and met so many people today, went on the simulator and just preparing as best as possible to kick-start.”

Russell’s new team mate at Mercedes, seven-time world champion Lewis Hamilton, has still yet to make a public comment on whether he will continue to race in Formula 1 this season after losing the world championship title in controversial circumstances in Abu Dhabi.

Redline teams claimed both class wins in LMP and GTE during the second running of the Le Mans 24 Hours Virtual event.

Verstappen’s 123 Team Redline entry had dominated the early running after taking the lead at the race start. After sitting at the front through the first seven hours of the race, Verstappen lost control of his car over the kerbs of the Ford Chicane, sending him into the barriers and causing critical damage to his car, putting them out of the race.

First win of the year for @oliverrowland1 🏆✅

With just 25 days to go until we share the #AMR22 with the world, excitement is building! 💚

Last year we were treated to extra special guests at our launch, including @TomBrady, @Santandave1 and @007 himself, Daniel Craig.

The question is, who do you want to see this year? pic.twitter.com/7ef5PPnc3W

"The whole team and myself, we were hoping for more. I think we got hurt quite badly by the regulation changes as the team had a great car (in 2020) but not (in 2021), so we did what we could."

"The team has brought in engineers from those teams who were well ahead of the rest last year. They will apparently come in to work alongside the current staff at Maranello, with team principal Mattia Binotto keen to have some stability despite the new faces."

"You name the driver, I’ve competed against them. And I’ve beaten several of them. I was way better than Mazepin!" 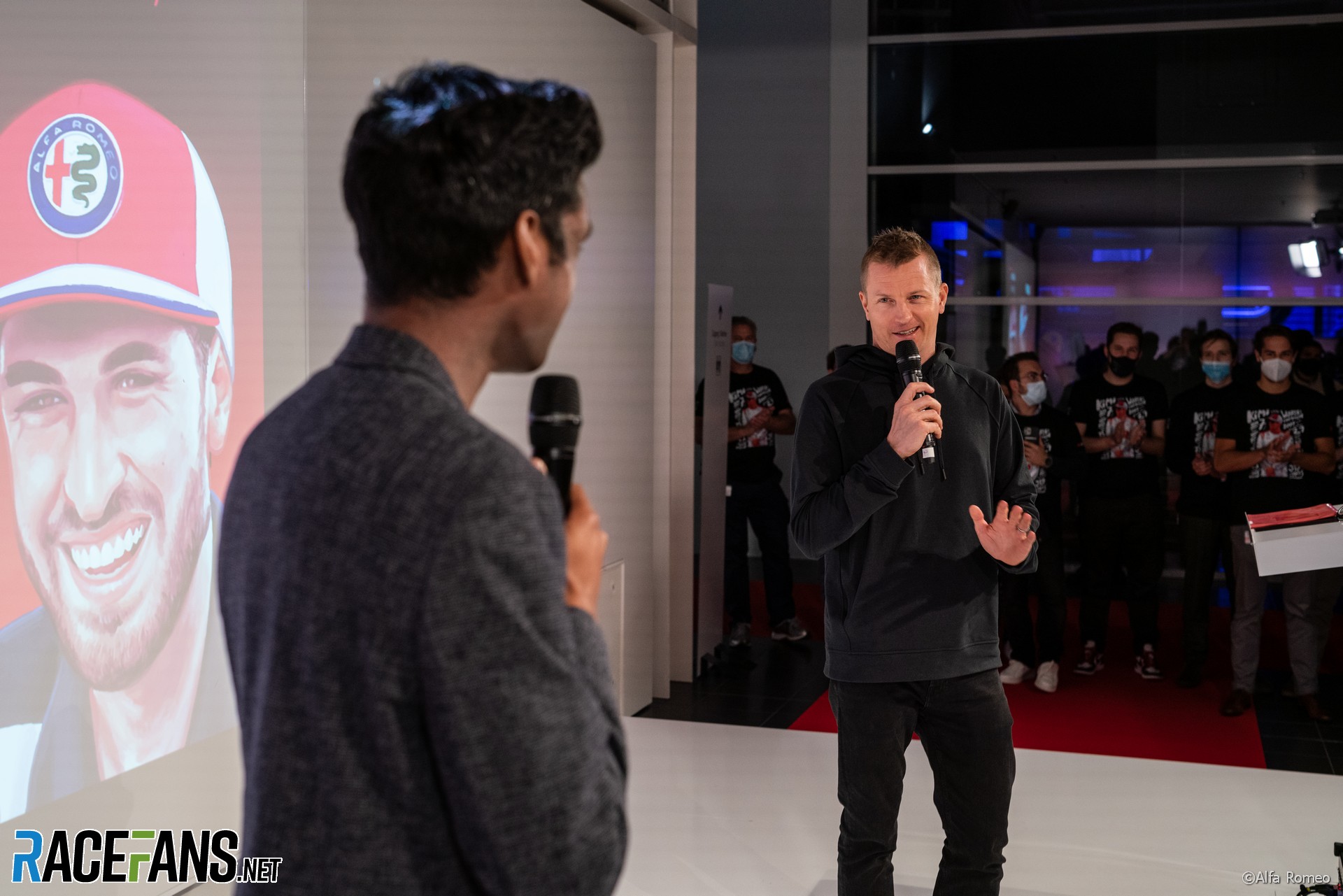 “Did I miss Pele again?”
Hotbottoms

Thanks to everyone who came up with caption idea this week and a special mention to JackySteeg and Neil who both came up with particularly good captions.