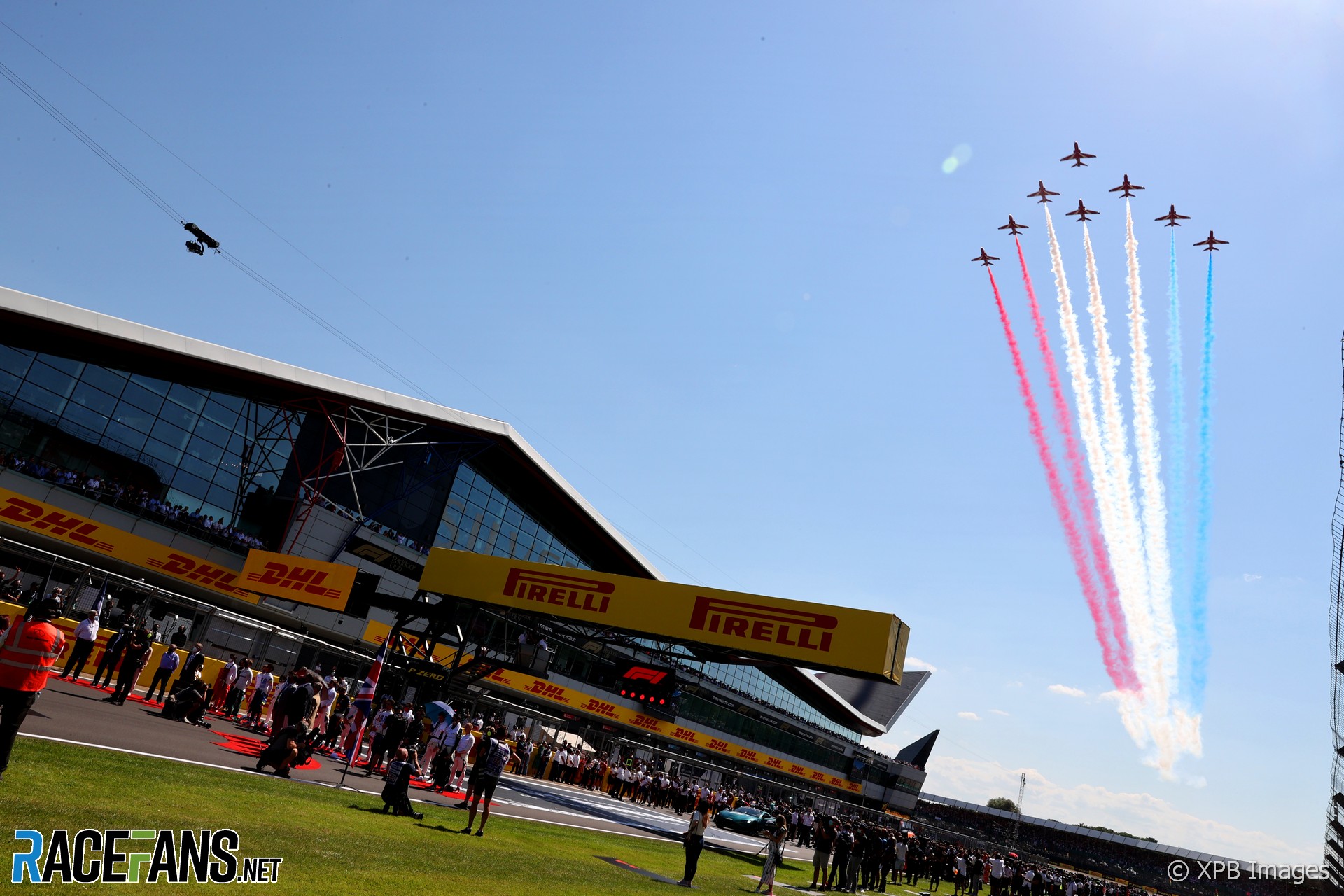 In the round-up: All 142,000 Sunday tickets for the British Grand Prix have sold out in record time, according to reports.

All 142,000 race day tickets for this year’s British Grand Prix have reportedly sold out in record time.

The Guardian reported that all Sunday tickets for the July race had been sold, with tickets available for Friday and Saturday also becoming increasingly limited.

“We have experienced unprecedented demand for tickets for the 2022 Formula One British Grand Prix,” Silverstone managing director Stuart Pringle said. “We have never reached a position of sellout so early in the year.

“We have increased capacity slightly by adding extra grandstand seats and anticipate our race day crowd to reach 142,000 this year. If sales continue at this pace, we expect to be sold out across all three days.”

Haas team principal Guenther Steiner says that the new 2022 cars have improved racing in Formula 1 beyond what was originally envisioned.

“It seems to be working,” Steiner said. “The cars look interesting, they’re all different – but they can all be competing. At the moment it seems that some cars are better for one race track, some are better for another. I think the new rules have overdelivered.”

The Nashville Music City Grand Prix street circuit will receive several modifications ahead of the race’s second edition in August.

Among the changes, the apex of turn 11 will be opened to provide better sightlines for drivers, while turn five will be resurfaced in an effort to remove a bump at its apex.

A new restart zone will also be created, moving from the finish line in front of Nissan Stadium to the exit of the bridge.

"Somebody told me that and I didn’t believe them. It’s pretty crazy to think but this is a championship based on results and not necessarily based on pace.”"

"I would like to do Le Mans again. To just be part of the race, whether it’s in GTs – GT3 cars are going to be there the year after next – so there’s many possibilities in Le Mans in the future."

Las Vegas’ F1 race is 19 months away, but interest is already at 200 mph (Nevada Independent)

"Those are real numbers, and on top of that, you have a global viewership pushing 100 million. The energy in the town is going to be incredible, which is really exciting and great for the market."

"Friends of the late legendary IndyCar broadcaster Bob Jenkins are raising money to honor the Liberty, Indiana native, who died in August from brain cancer. The mural will be on a two-story building in Jenkins’ hometown."

This weekend’s Emilia-Romagna Grand Prix marks the first sprint race weekend of the season. But while many are less than thrilled by the prospect, @davidhunter13 thinks sprint weekend have something to offer Formula 1 beyond the 100km Saturday race itself…

Unpopular opinion here but after that Hamilton charge in the Brazil sprint I can see the appeal.

I do agree that it’s a bit of a farce with the naming of it all. If I attended a race I’d be quite happy for it to be a Sprit race weekend, feels like there’s more worthwhile action to watch. It’s nice seeing cars go round in practice but is it really that thrilling? Also the reduction of practice sessions means more chance of some upsets as drivers might not be able to hone their car to quite the same level so the race(s) are potentially a bit more interesting.