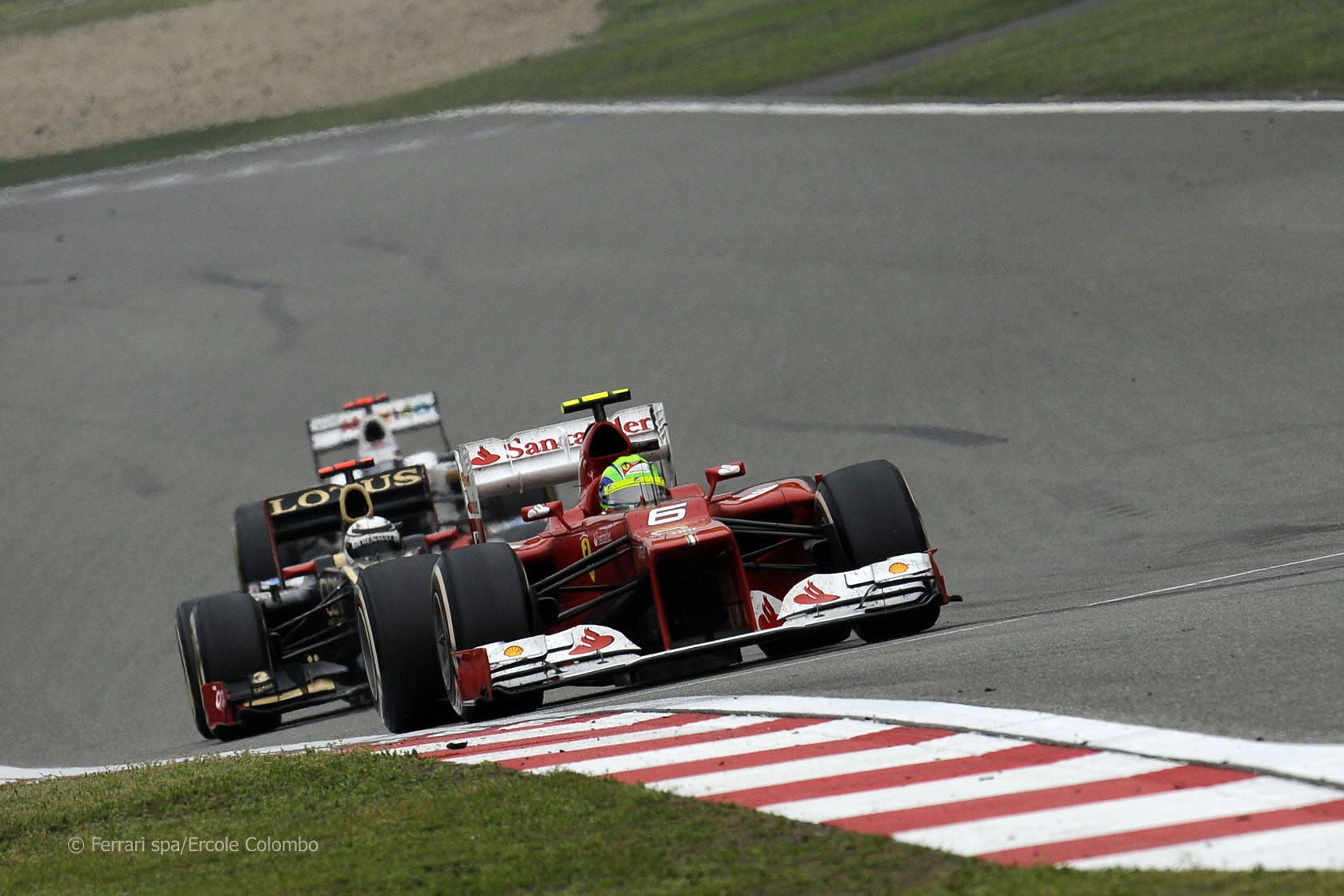 The Chinese Grand Prix will feature two DRS zones with separate detection points as was used at the Malaysian Grand Prix.

Only one DRS zones has been used at the circuit in the previous two seasons. That has been increased to two this year in line with most circuits on the 2013 calendar.

The previous DRS zone on Shanghai’s long back straight remains unchanged from previous years, with the activation point 752m before the turn 14 hairpin and the detection point in turn 12.

The new DRS zone will be on the start/finish straight with a detection point before the final corner and activation beginning 98m after it.