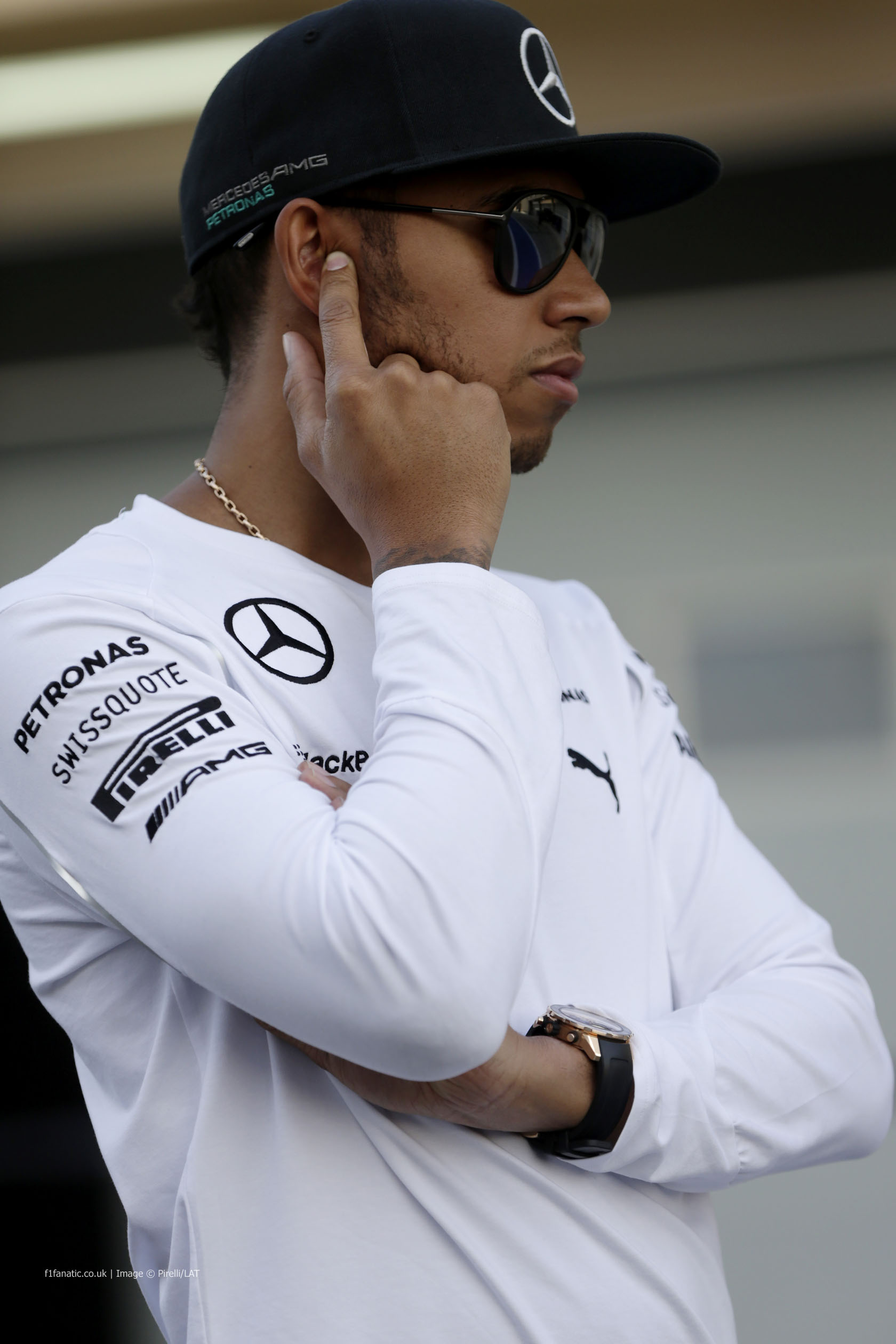 The new formula for 2014 has provoked different responses from the drivers who have described the cars as offering less grip but enjoying the increase in torque from the new engines.

Acknowledging that his current car has much development still to come, Hamilton said: “Naturally I think – I probably speak for all of us – that last year’s car felt better.”

“Perhaps a little bit nicer to drive, we had lots more downforce. But that was a car that was in its fourth year of evolution so now we’re in a new phase and it’s something that just takes some time to get used to.

“The sound, for example, is not as impressive as we had in that car But it’s still, once you get all the cars on the track on the grid, I’m pretty sure it’ll be impressive for fans still.”

Hamilton added his W05 was little changed from its last appearance in pre-season testing: “There’ll be a couple of things on the car but generally it’s going to look the same”.

39 comments on “Hamilton preferred handling and sound of 2013 car”