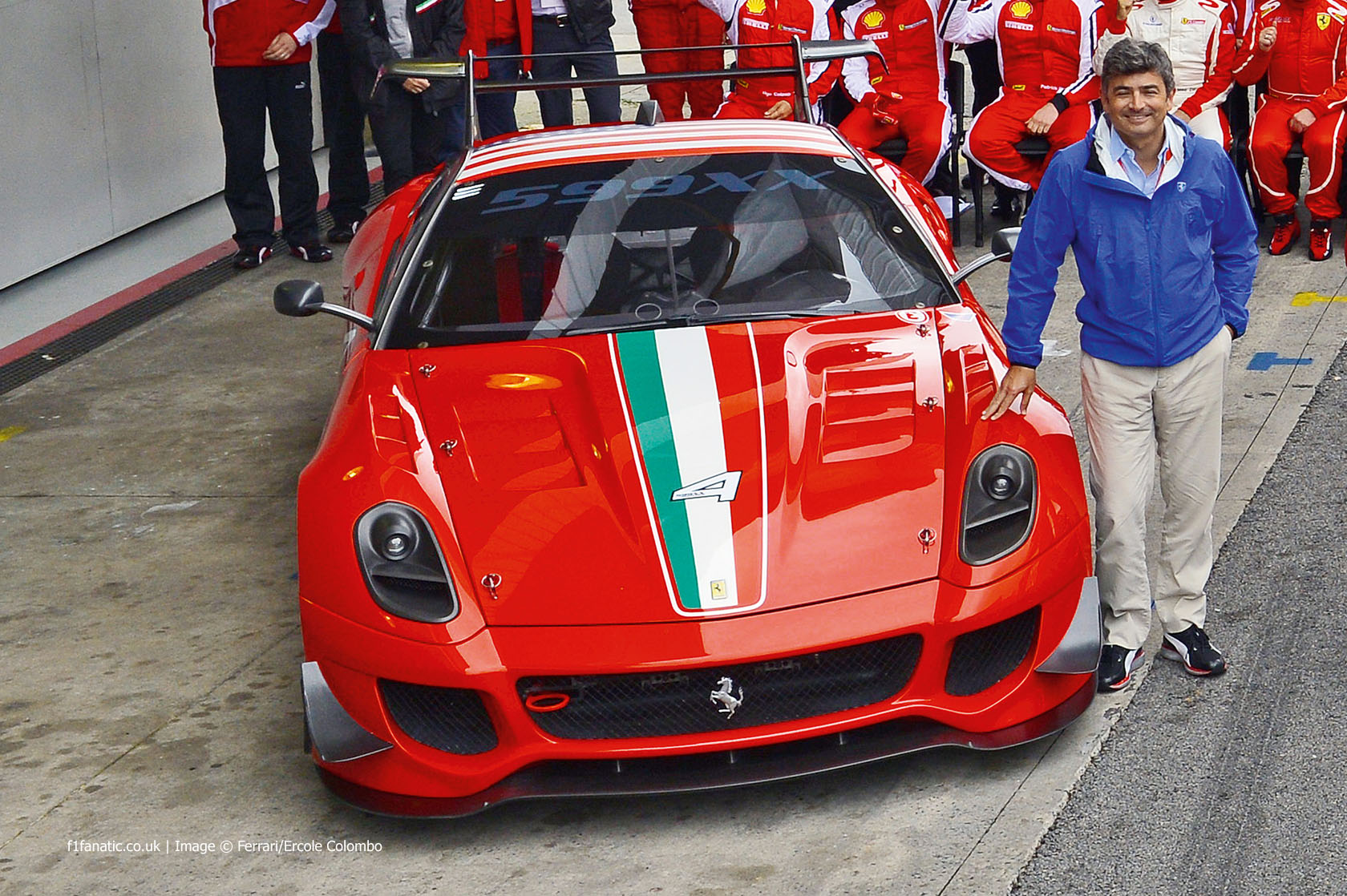 Fernando Alonso says Ferrari’s new team principal Marco Mattiacci, who has not previously managed a racing outfit, needs to be given time to adjust to his role.

“I think we need to give him time and try to see how he settles down,” said Alonso during today’s press conference in Shanghai.

“Try to put him in a condition to feel comfortable from day one. As I said we are really hoping that he will be a successful managing of the team, everyone is looking forward.”

Alonso added he has not yet spoken with the team’s new boss, whose appointment was announced following Stefano Deomicali’s resignation on Monday. “No I didn’t have the chance, I don’t know if he’s coming here – I guess so – so that would be a good time to welcome him.”

“As a driver we will try to drive as fast as we can, Kimi [Raikkonen] and me, and try to help in whatever thing that our help is required.”

Alonso said the team “need to be honest with our situation”.

“It’s not where we wanted to be and I think there is a lot of room to improve. We need to become better in all the areas on the car.

“It’s a long way to go, the championship is very long and we know that probably the first part of the championship we will not be as competitive as Mercedes or some other teams that now they are on top. But as I said we need to maximise what we have in-house now, try to score as many points as possible and hopefully become very competitive later on in the season.”

8 comments on “Alonso says Mattiacci needs to be given time”