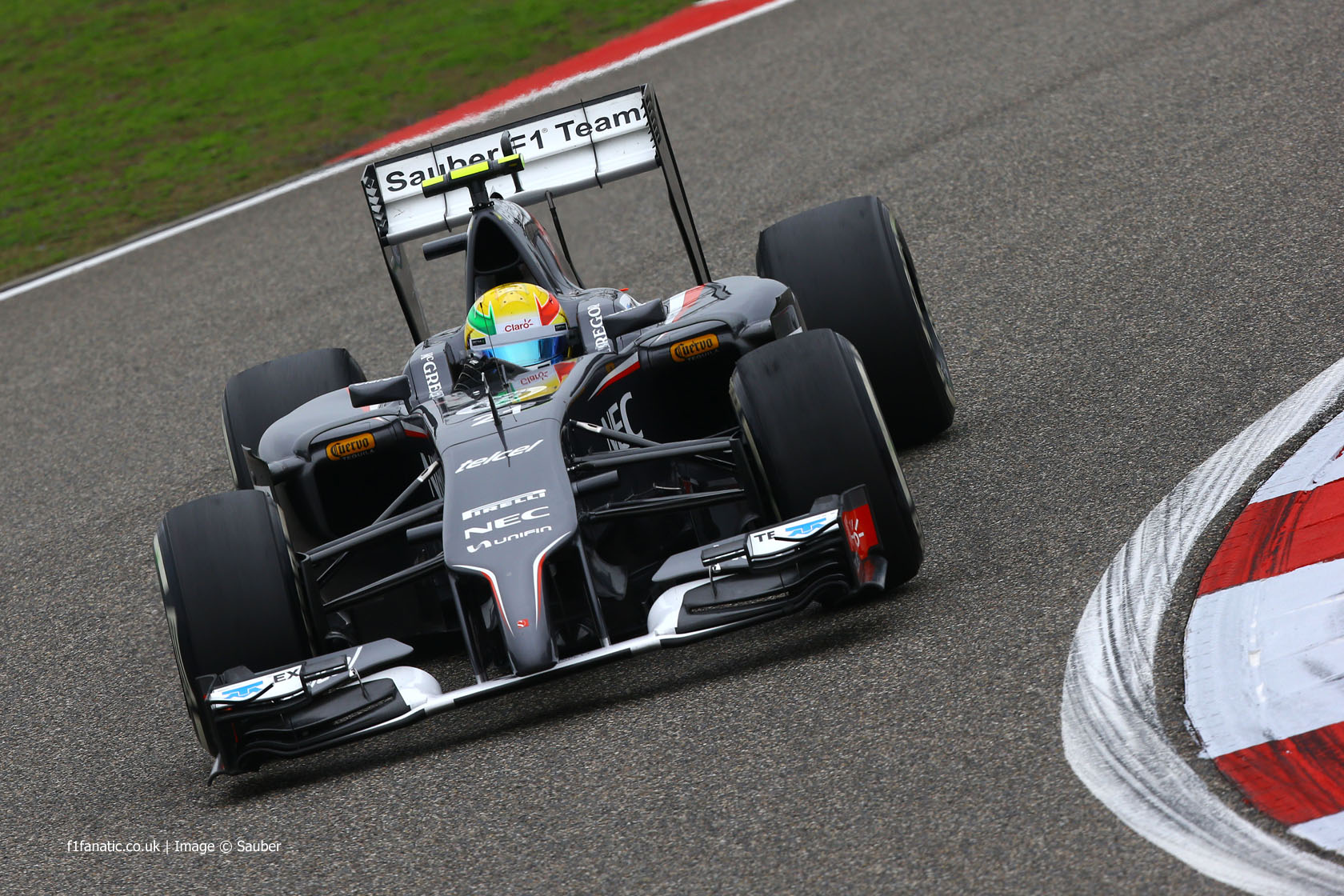 In the round-up: Following the collapse of the FIA’s plans to introduce a cost cap, F1’s smaller teams will challenge the governing body to get spending under control.

F1: May Day crunch talks set to decide whether sport can avoid potential civil war and the demise of the smaller teams on the grid (The Independent)

“Asked whether F1 had reached the critical point of cost control, Sauber team principal Monisha Kaltenborn said: ‘We reached that point long ago. It is just that maybe some of us have voiced our opinions that we don’t agree to the way it is suddenly going.'”

Christian Horner: “The fundamental issues are: what are our cost drivers? If you address those cost drivers, and then create a more level playing field, with more creativity for the teams, then that is a far more healthy way of doing that than suppressing from the top down.”

“‘I’m not going to mention specific names,’ he adds, though the chief executive, Bernie Ecclestone, must have been uppermost in his mind. ‘But it’s our sport. We’re competing with other sports and we’ve got to make it successful. We should promote the great things we’ve done.'”

“Mattiacci said Montezemolo was ‘extremely focused’ on giving as much support as he could to the team. ‘Whatever is needed will be done,’ said Mattiacci.”

“Mattiacci revealed on Friday ahead of the Chinese Grand Prix how fast things had moved between him being offered the job and accepting it. ‘I received a call at 5.58 on Friday morning and chairman Montezemolo on the phone told me, ‘this is my idea.’ And I told (him) that April Fool’s (day) was already far away, 15 days earlier,’ said Mattiacci, who lives in New York.”

Schumacher medics deny his treatment was ‘delayed’ (The Telegraph)

“The medical team caring for hospitalised Formula One champion Michael Schumacher has denied claims that the driver’s treatment for head injuries was needlessly delayed after his serious skiing accident last year and insisted that their actions helped save his life.”

The 'race weekend Tweets' have proved so popular we're now doing one on each day of the race weekend and Boštjan will be compiling them. #F1

Red Bull broke the rules, but did they cheat? Here’s Sam’s view:

Do understand that in no way I think Red Bull was correct in their doing. Saying they cheated however, not for me.

This is a very competitive sport and every team does what they think is best to go home with the biggest trophy, within the rules. They thought they were in the right but now have been proven wrong.
Sam (@Ardenflo)

A few people have reported difficulty logging in to their accounts. You should be able to remedy this by clearing your browser’s cookies for f1fanatic.co.uk (make sure you know what your password is first).

Sebastian Vettel gave Red Bull their first F1 win five years ago today in the Chinese Grand Prix. It was a one-two finish for the team with Mark Webber taking second.

19 comments on “Teams set for showdown over costs”