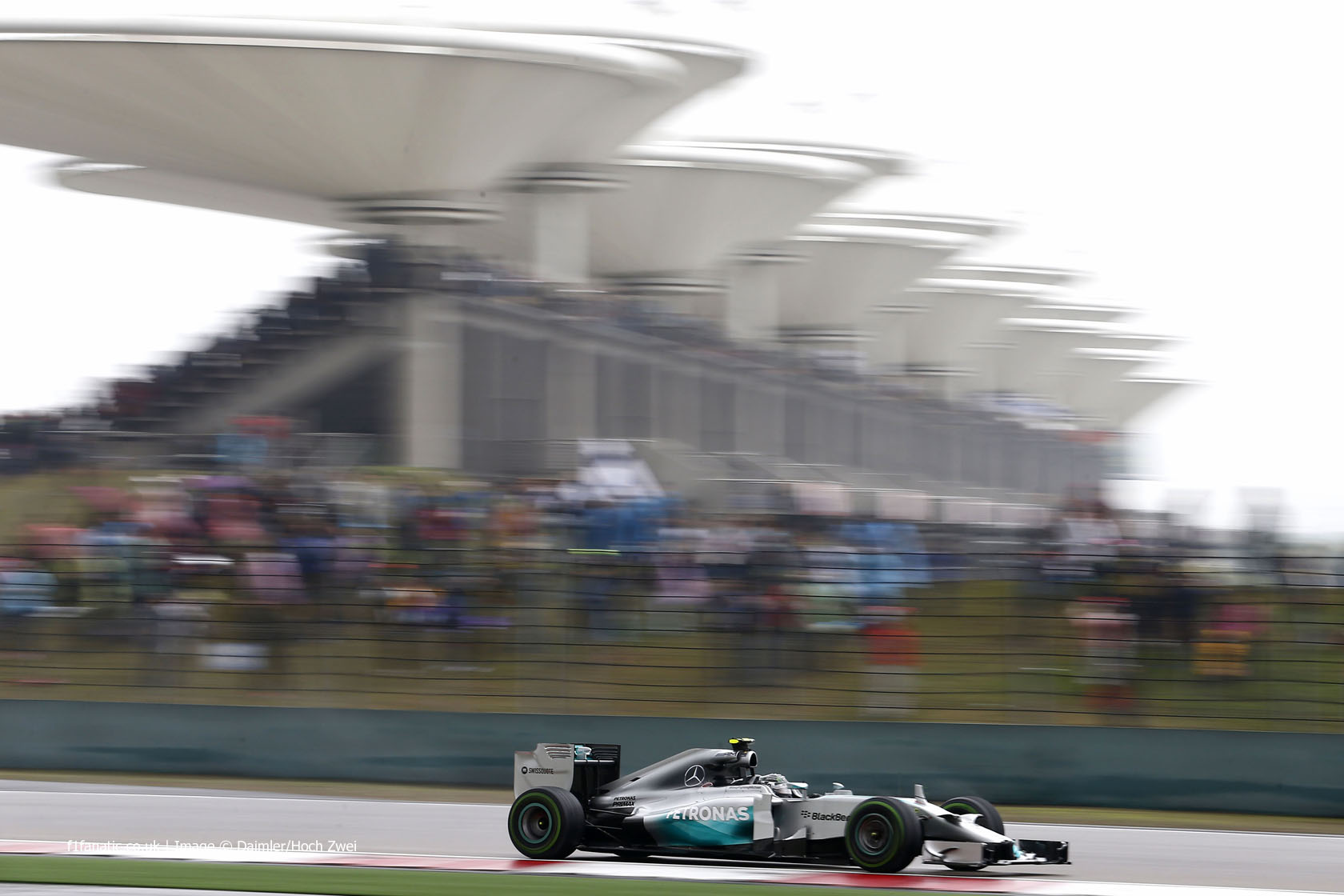 Nico Rosberg revealed he spun on his last qualifying lap because he mistakenly believed he was not on course to improve his time and took a risk.

“I had two main problems today,” said Rosberg after qualifying fourth. “I wasn’t totally happy with the feeling on the brakes, which resulted in me locking up and going off on my fast lap on the second to last lap.”

“Then on my final timed lap, I was half a second quicker going into the last corner – but my time delta on my steering wheel display said that I was two tenths slower. So I just took a big risk and spun because I mistakenly thought I had nothing to lose anyway.”

A half-second improvement on his original Q3 lap might still have left him off the front row, but would have moved him ahead of Sebastian Vettel.

“Fourth place is not a disaster,” said Rosberg. “I was quick on Friday doing the race preparation so I am still confident that there is everything to play for tomorrow.”