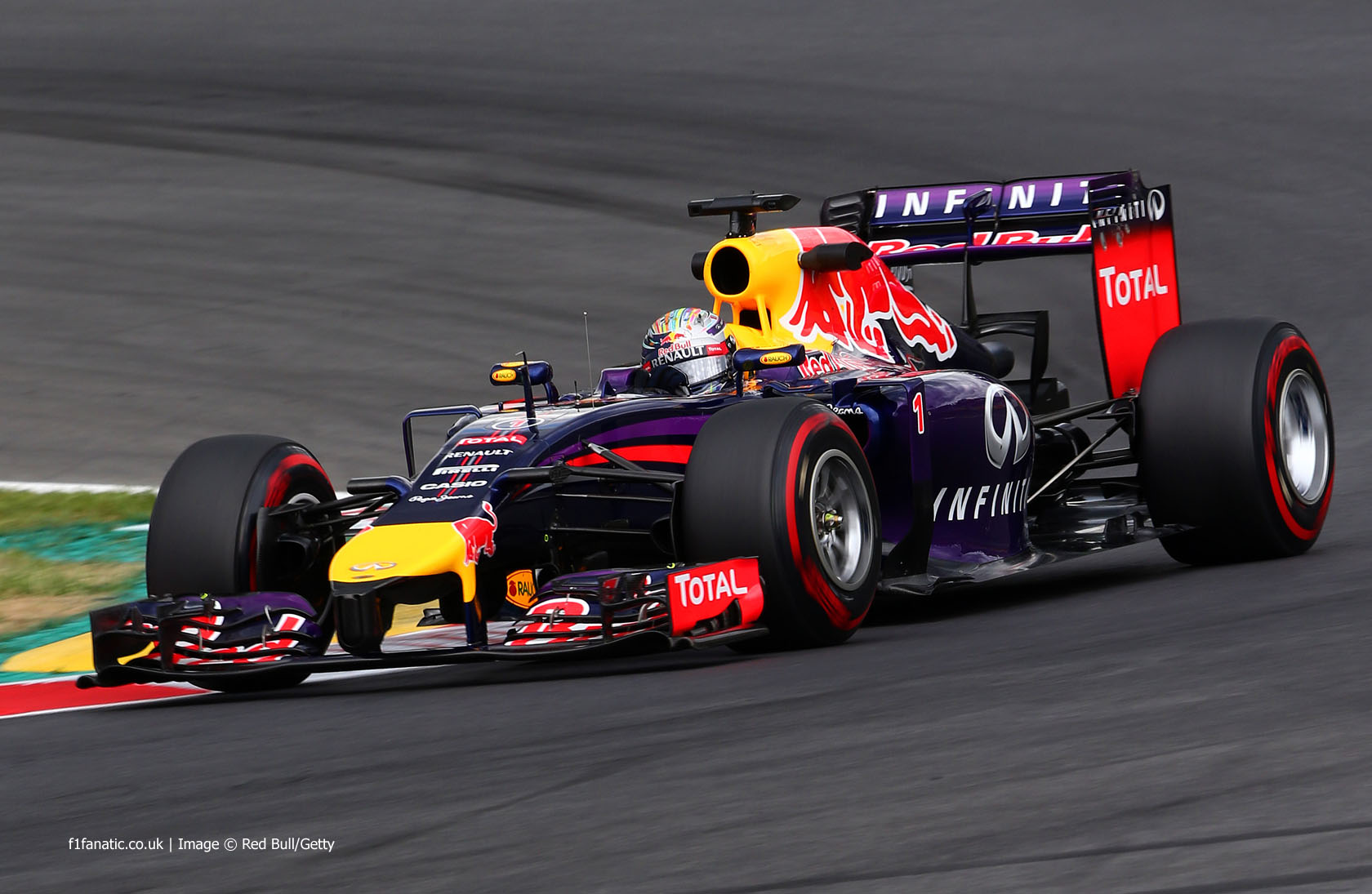 Sebastian Vettel avoided a penalty for a collision during the Austrian Grand Prix as the stewards took a softer stance on racing incidents.

Vettel hit the rear of Esteban Gutierrez during in turn four, damaging the front wing on his car.

The collision was investigated by the stewards but they decided against imposing a penalty.

“In light of the new guidelines from the Formula One Commission, there is no further action warranted,” said the stewards in a statement.

Vettel retired from the race soon after having fallen a lap behind early in the race due to an engine problem.

Gutierrez received a ten-second stop-go penalty during the race for an unsafe release from the pits and will take a ten-place grid penalty for the next event at Silverstone.