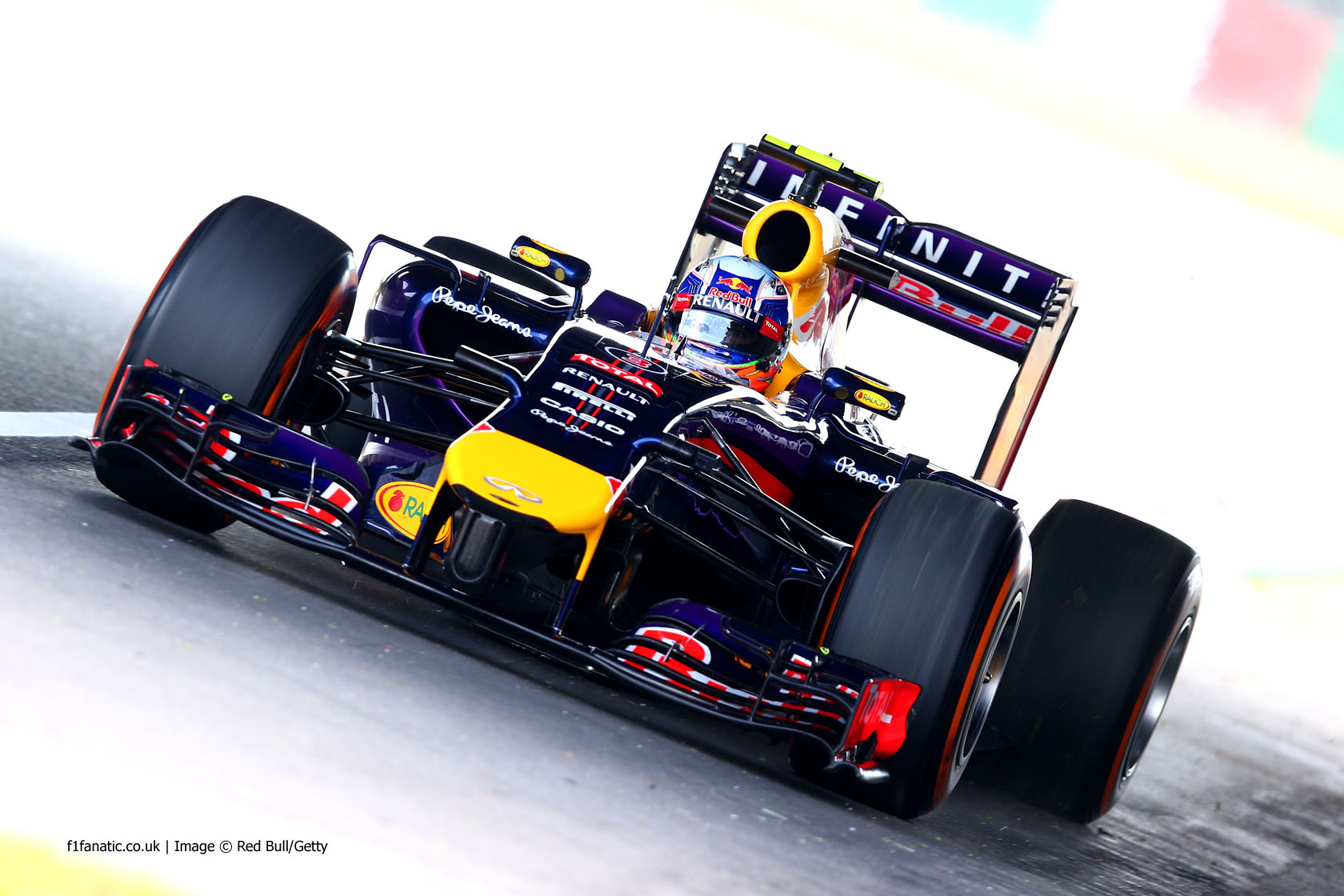 Can you predict the result of this weekend’s Japanese Grand Prix?