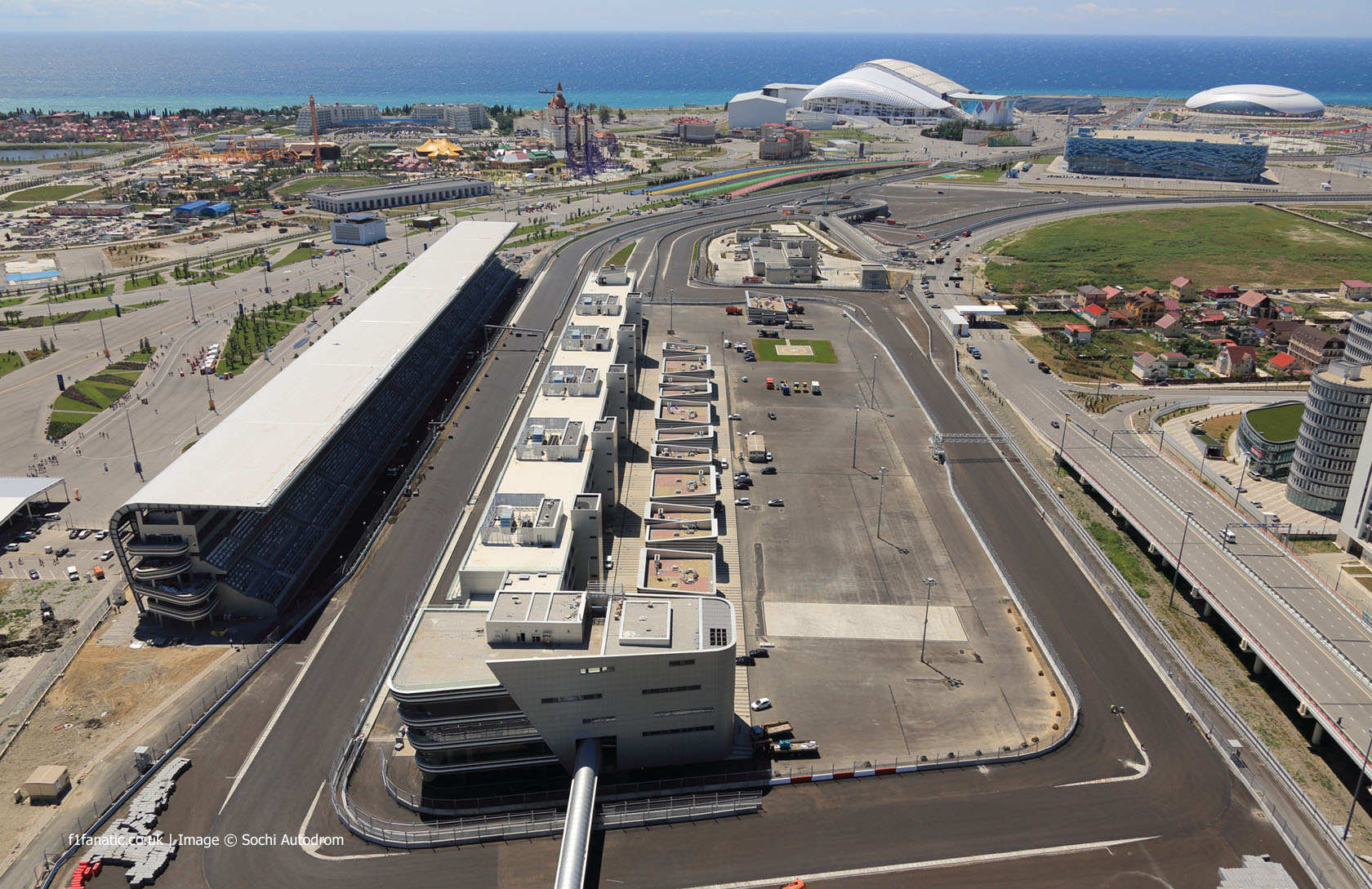 The Sochi Autodrom will have two DRS zones for the inaugural Russian Grand Prix.

The two zones will be on opposite sides of the 5.8 kilometre track and have their own detection points.

The first DRS zone will be on the run to the first braking zone, and the other will be on the next-longest flat-out stretch which curves right and left as it leads into turn 13.

That corner is expected to be one of the hardest braking points on the circuit. “Braking down into turn 13 will be very severe,” said Lotus technical director Nick Chester. “You come out of the kink before you brake so it will be a difficult corner to get right.”