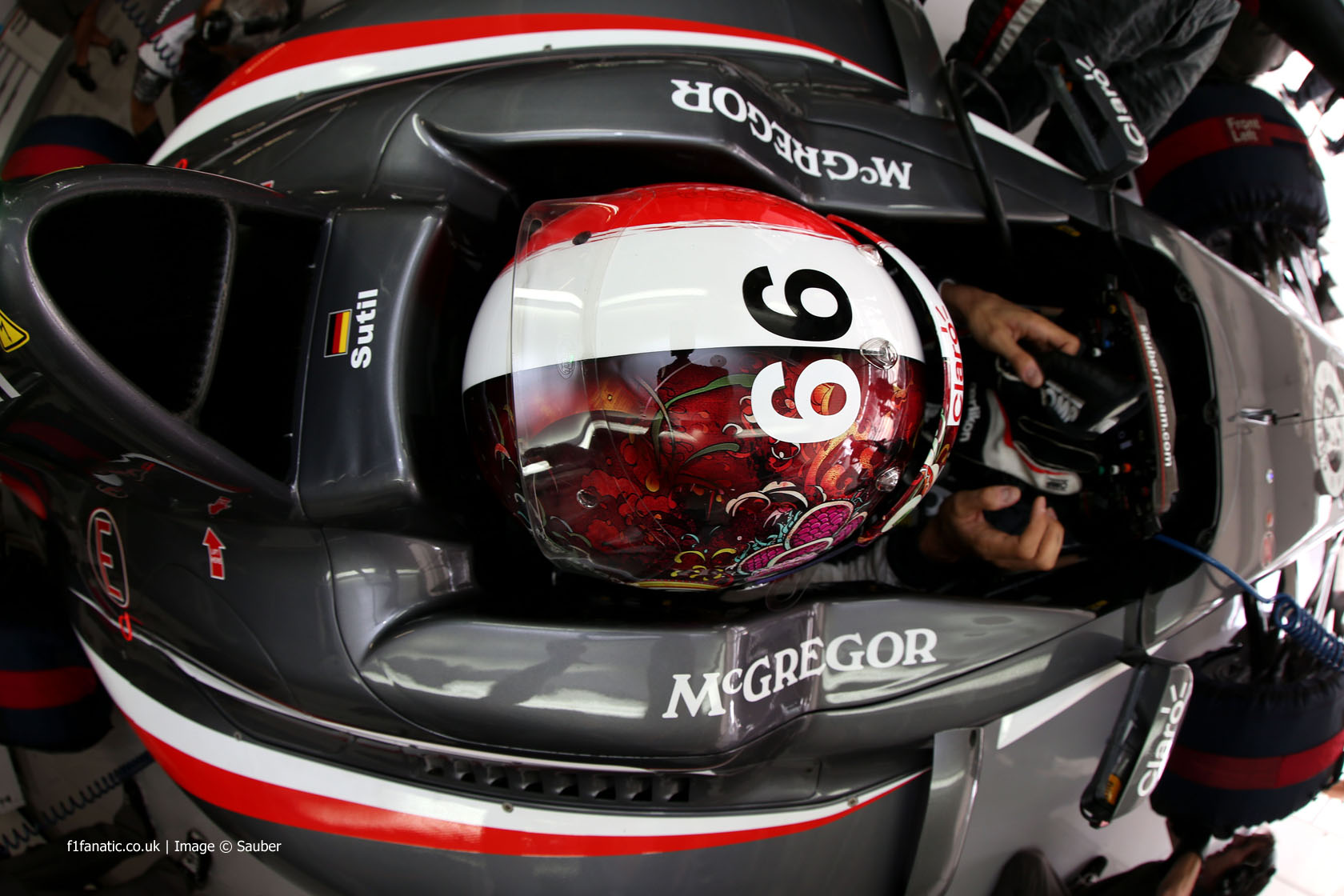 Formula One should investigate the possibility of introducing cockpit covers, according to drivers, in the wake of Jules Bianchi’s crash at Suzuka.

The FIA began examining how to improve F1 cockpit safety following Felipe Massa’s crash at the Hungaroring in 2009, and another crash which killed Formula Two driver Henry Surtees the same year.

Speaking in today’s press conference Massa said it would be “interesting to work on that possibility”.

“Definitely, for my accident it would have been perfect. Maybe for Jules, I don’t know. But I think maybe it could have been interesting for so many different types of accident, including the one I had.”

“We will see when we could try something or see something to understand if it’s positive or not,” he added.

Fernando Alonso, who had a narrow escape when his car was hit by Romain Grosjean’s Lotus during the 2012 Belgian Grand Prix, also said the idea deserved further research.

“I probably tend to agree to at least check and try or test the idea,” said the Ferrari drivers. “I think we are in 2014, we have the technology, we have aeroplanes, we have had many other samples that they use in a successful way so why not think about it?”

“All the biggest accidents in motor sport over the last couple of years have been head injuries so it’s probably one part where we are not at the top of safety.

“Even in my case, in 2012 at Spa, I could probably have died there in corner one if it had been ten centimetres closer to my head. If the technology is there and available, and there is the possibility, I would not exclude it, for sure.”

However others pointed out it would mean a significant change for Formula One’s identity if cars no longer had open cockpits.

“It’s a difficult one,” said Jenson Button. “This is Formula One that’s been open cockpit since the start of time so it’s a very big change for the sport to make.”

“Safety is something that, as I said, we can always improve on so I’m sure it will be looked at whether it is possible to change or not for the future.”

49 comments on “Cockpit covers should be investigated – drivers”