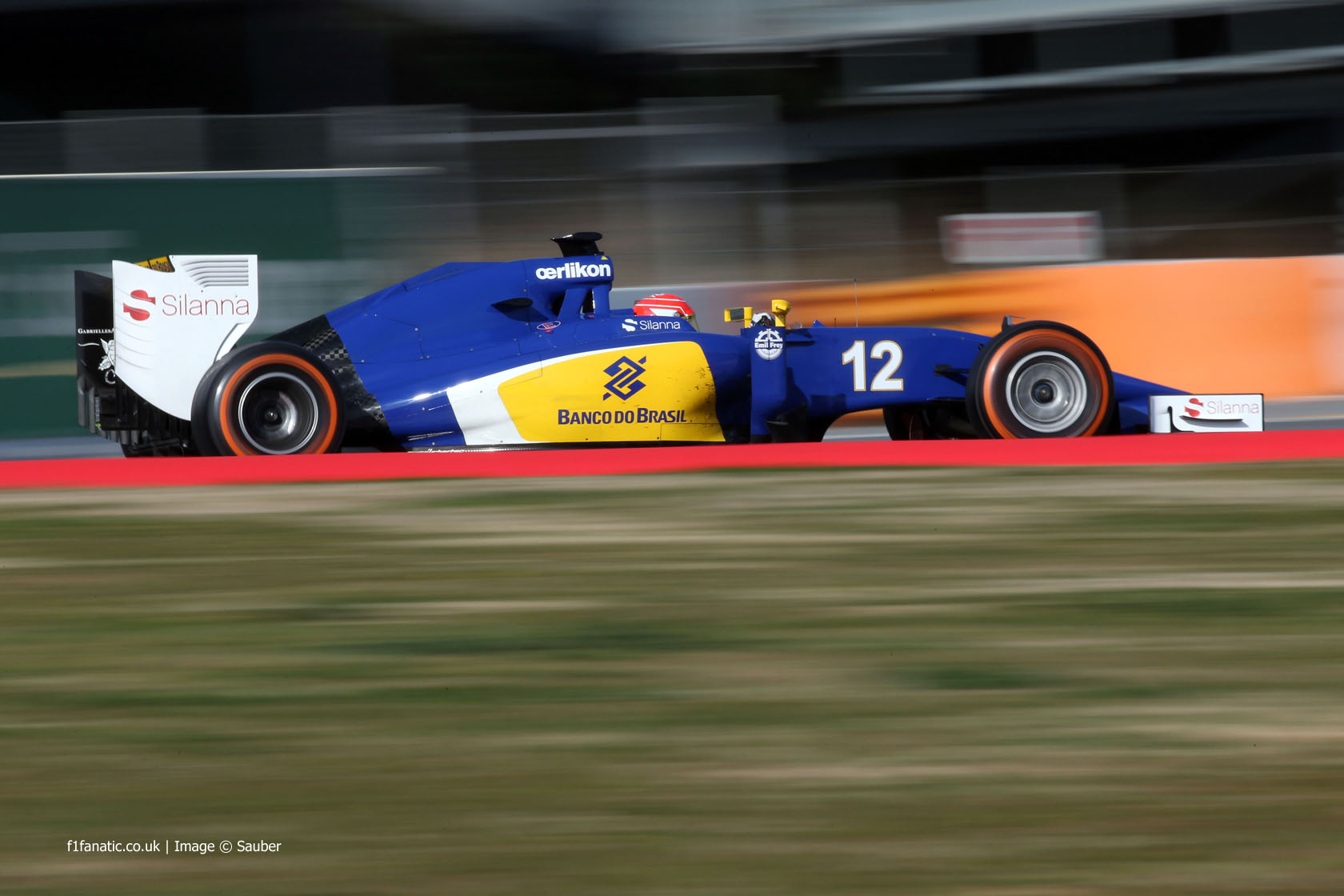 In the round-up: The financial health of three of Formula One’s teams is a cause for concern.

"We have made it clear to the commercial rights holder that we have problems, as have Lotus and Sauber. It's not isolated to one team."

"Against all the odds it looks like they are going to be in Melbourne, which is fantastic."

"I heard that in Australia the will apply more restrictions in terms of passes and I think this is not acceptable. So I said to the guys if we are going to have a situation where the paddock is going to be empty it is better we start training by going with the people and sit in the grandstand."

After huge storms & 10 days till the @ausgrandprix there's not a lot more 2 be done to be race ready. @redbullracing pic.twitter.com/2RllfVgEE6

In two weeks' time the first race of 2015 will be done, yet we still don't know how many teams or races there will be this year. #F1

Are you interested in writing for F1 Fanatic? If you’d like the chance to sharpen your writing skills by contributing to some of the popular regular features which appear here, get in touch via the contact form:

I was at the corner when it happened (first F1 crash I’ve seen in the flesh) and there was definitely a problem with the car, he didn’t brake at all late and never really attempted to turn in. I think it was on his out lap aswel, I don’t recall him coming past the lap previously.
Jack (@Jackisthestig)

Happy 53rd birthday to WTCC racer Gabriele Tarquini. Previously an F1 drivers, he who holds the unfortunate and virtually unbeatable record for most failures to pre-qualify for grands prix:

62 comments on “Force India, Lotus and Sauber have “problems””