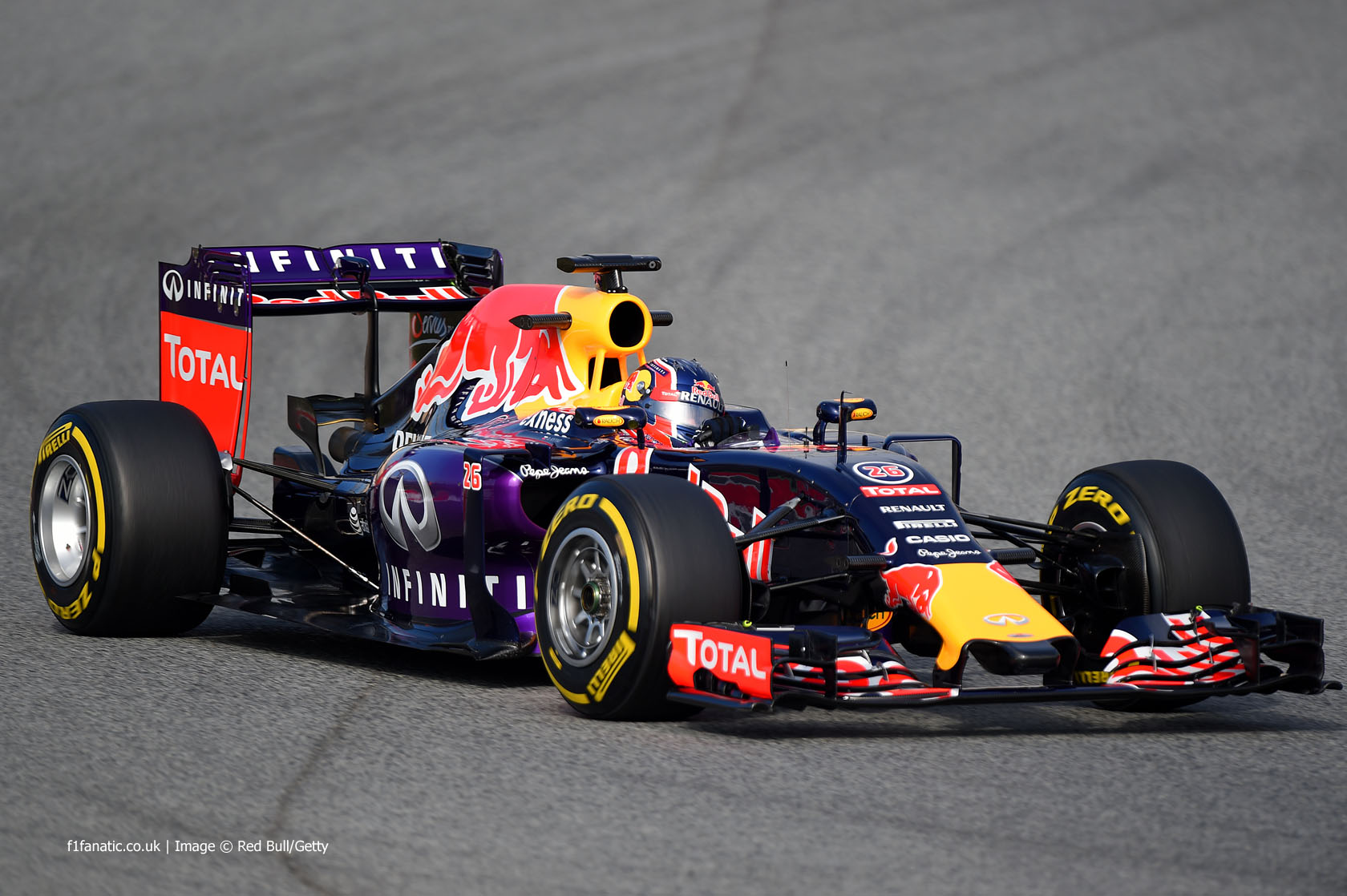 Renault has revealed some details of the gains it has made with its second generation V6 hybrid turbo power unit.

The engine manufacturer says it is now able to harvest 25% more thermal energy than it could 12 months ago.

It has also found further gains in efficiency, allowing it to use less fuel. Renault claim their new engine is at least 5% more efficient at all speeds, making it “among the most fuel efficient engines in the world”.

Managing director Cyril Abiteboul says they are in a more optimistic mood ahead of the first race of the season compared to 12 months ago, when it arrived in Australia following a problematic pre-season test programme.

“Last year we went to Melbourne in a very different frame of mind,” said Abiteboul, “but in 2015 we are much happier in our own skin”.

Abiteboul said the fact Renault engines had covered over 9,000 kilometres in testing showed they had improved their reliability.

“We also wanted to improve performance and halve the gap to Mercedes,” he added. “While it’s more difficult to judge this, our track performance validates our dyno simulations and confirms we are on the right track.”

“We’ve still got a long way to go, but the season is equally long and we’ve still got items up our sleeves to further improve in 2015.”