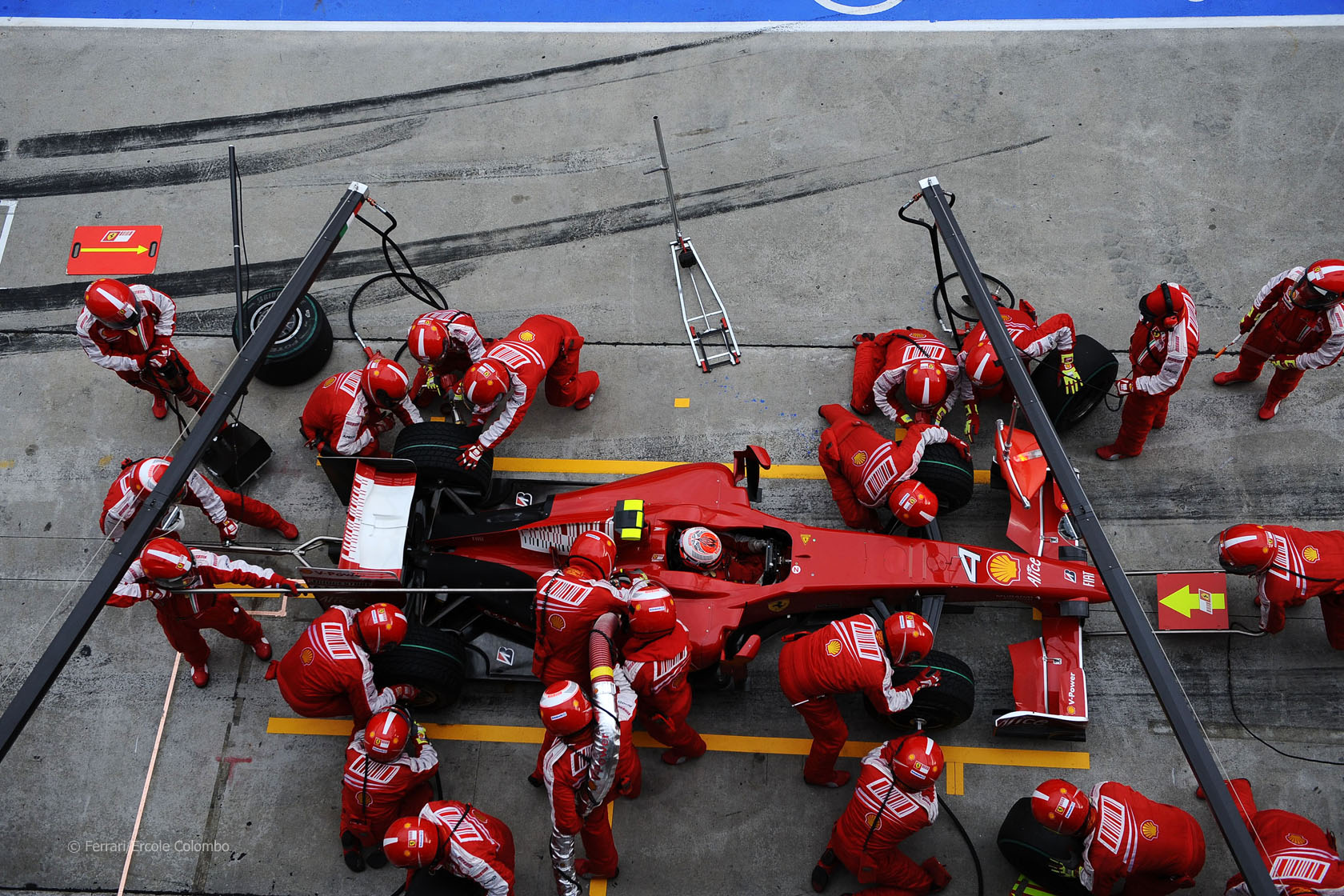 In the round-up: Ferrari president Sergio Marchionne is pushing for the reintroduction of refuelling despite strong opposition from teams.

"We keep on hearing noises about what kitchen-concocted studies have yielded. I understand them. The question is you have to find out the impact of the combination of refuelling, tyre changes and variety of other changes are going to have on the sport."

"The feedback was 100% negative - too expensive, not safe enough, detrimental to the races and the strategies."

"Thursday's discussion focussed on the fact that refuelling is not good for racing. Various team strategists had analysed data from before and after the end of refuelling in 2009, and thus the team managers had the statistics to hand. For example, it was shown that in 2010 the number of overtakes on track actually doubled."

"With hindsight I should've been a bit smarter. Obviously Fernando was not giving one inch."

"My assumption without really knowing it is that we haven't seen the best of Ferrari today. Sebastian (Vettel) had a very difficult Saturday, starting the race at the back, having an incident with (Nico) Hulkenberg and running into backmarker traffic. And Kimi spun – and that doesn't make a two-stop strategy work. My prediction is that they will bounce back in Austria."

Why TV not following Leaders ?

Yesterday we had a case in favour of refuelling, here’s a case against it:

Going into the [1993 Portuguese Grand Prix] Benetton had planned for Michael Schumacher to do two stops. But in the race they found tyre wear was better than expected and Schumacher decided he didn’t want to do the planned second stop and that helped him win the race.

Add refuelling to that race and he’d have had to make the second stop for fuel.

I would also add that fuel strategy was decided by the strategists. They did their calculations on Saturday based on where they expected to qualify and the driver had very little input and there was also very little room to change strategy in the race.

With no refuelling it’s more in the hand of the drivers. The strategists can still play a role by looking at gaps and where they will feed into traffic after a stop but as you say a driver has more say on if he feels he can extend a stint based on tyre life without been forced to cut a stint short because he only has x laps of fuel and therefore has no choice but too stop on lap x.

I think the only problem currently is the tyre rules which force teams to run both compounds with Pirelli picking what compounds they run. I’d rather we go back to what we had before refuelling was introduced in 1994 with teams having complete freedom on what tyres they ran & how many times they stopped (Or didn’t as it wasn’t uncommon to see a driver run non-stop back then).
PeterG

Niki Lauda notched up his third win in a row in the 1975 season at the Anderstorp circuit in Sweden, 40 years ago today. He took the chequered flag ahead of Carlos Reutemann and Clay Regazzoni.

34 comments on “Ferrari eager for refuelling despite opposition”