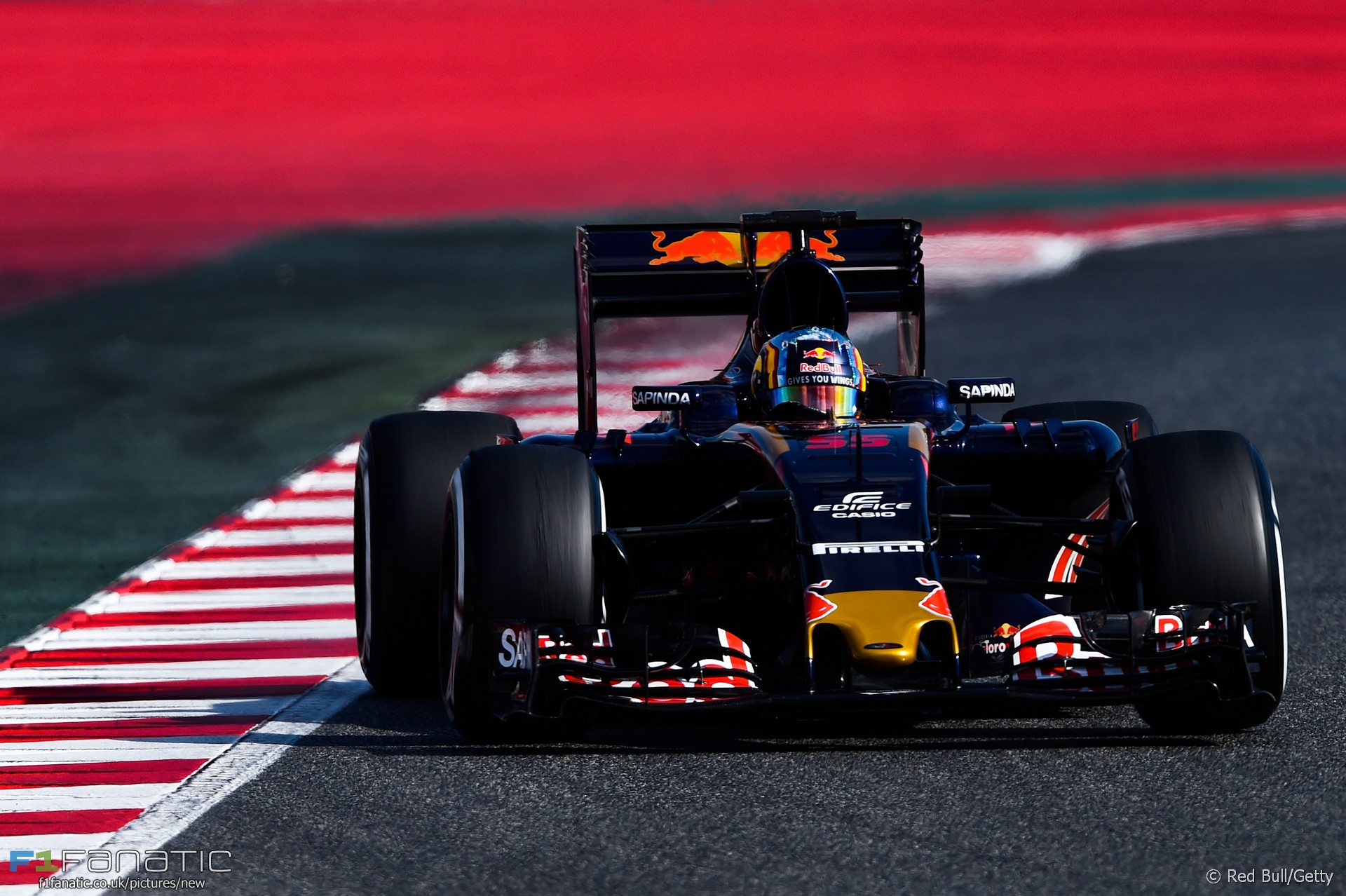 Had the team had something other than Renault’s flaky Energy F1 power unit in the back it might have enjoyed a spectacular season, but the team was hamstrung by poor straight-line speed and unreliability.

For 2016 they will use a proven, 2015-specification Ferrari. This represents a significant step forward over what they had last year and presents an opportunity for the team to make big progress. Team principal Franz Tost – always one to set stretching targets – wants the team to move up two places in the constructors’ championship to fifth and expects them to get at least one podium finish.

However they have had very little time to prepare for the change, which includes integrating the power unit with a Red Bull-sourced gearbox. The differences in size, layout, cooling requirements, electronics and software all make a late change of engine supplier an unappealing prospect.

Toro Rosso pushed their deadlines to the limit while still being able to get the STR11 on-track in time for the start of testing – albeit largely unpainted. Nonetheless it covered more ground than any team bar Mercedes, leading Tost to Tost to describe it as being “much better than expected”.

Technical director James Key said the team’s participation in testing was in doubt just weeks before they were due at the track. “We had our first technical meeting with Ferrari at the start of December,” he explained.

“We have been able to run reliably from the outset and all the systems surrounding the power unit installation and the rest of the car, much of which is substantially different to its predecessor, have worked as predicted.”

The car again demonstrates an impressive degree of aerodynamic refinement for a team of Toro Rosso’s resources. As the new engine can be expected to be reliable from the off, it’s no wonder Red Bull are keeping a wary eye on the progress of their junior team.

Toro Rosso exists to funnel new talent up to the top team but there is arguably less pressure from below on their two drivers than usual. The next nearest driver to F1 promotion on the Red Bull Junior Team is Pierre Gasly. The GP2 driver hasn’t won a race in the last two years, so it would be a surprise if he suddenly emerged as a contender to replace either of Toro Rosso’s drivers in 2017.

With a promising chassis, a much more reliable power unit and a pair of exciting drivers, Toro Rosso could be about to enjoy their best season for years. Verstappen’s first season in F1 last year went a long way towards justifying the hype which surrounded F1’s youngest ever driver (a record he is unlikely to lose due to subsequent rules changes). This will only be his third year of car racing since graduating from karts, and he’ll still be a teenager at the season finale. How much progress will he have made by then? Though it would be a stretch to call him as exciting a talent as Verstappen, Sainz had a strong debut campaign which was blighted by poor reliability. Between him and Verstappen this may well be Toro Rosso’s strongest driver pairing to date.