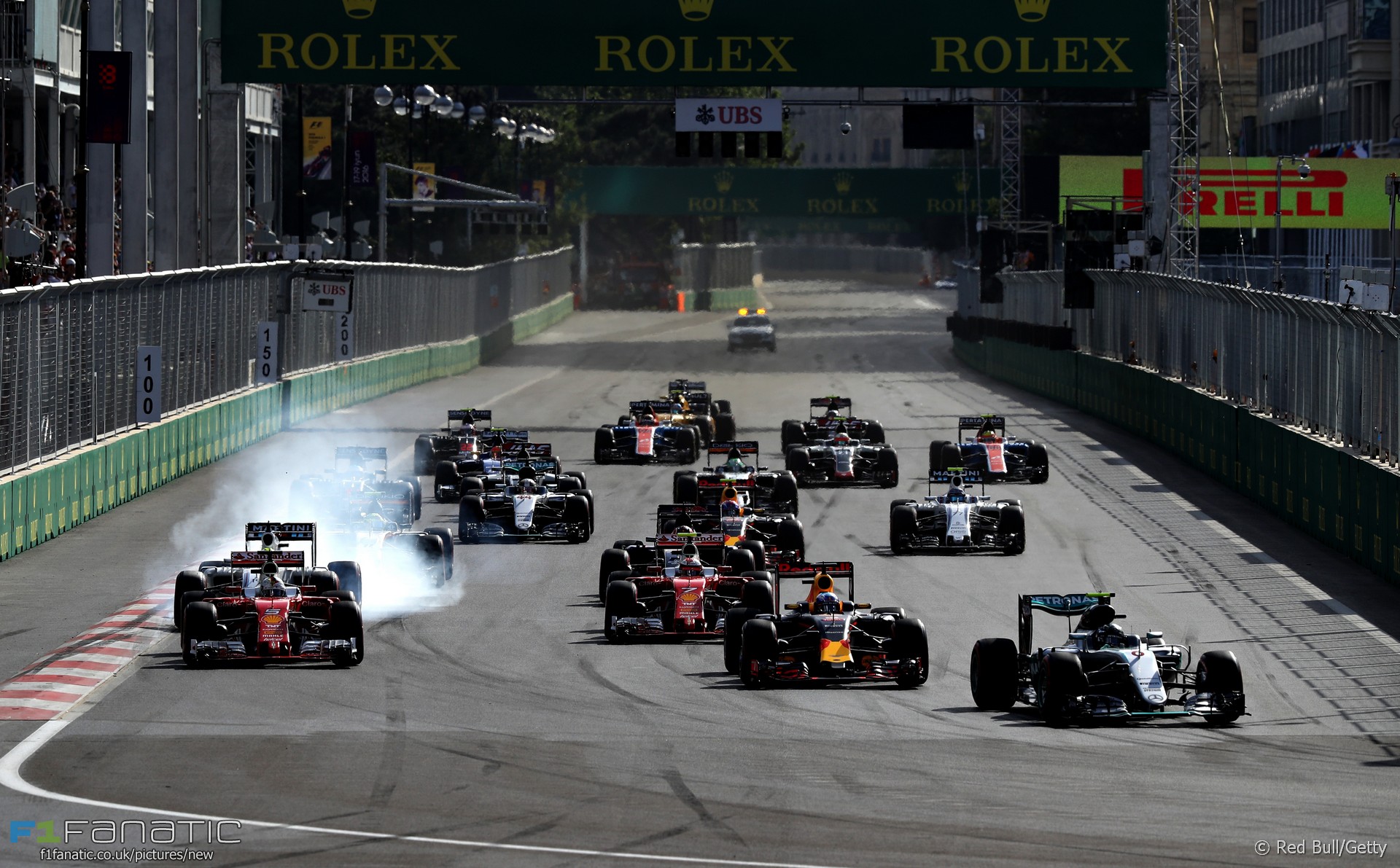 F1 teams have warned they will need to hire more staff, increasing their costs, if the calendar expands beyond the current 21 races.

A provisional 2017 F1 calendar with 21 races was revealed by the FIA earlier this week. However the sport’s new owners Liberty Media are known to want to add more rounds.

McLaren racing director Eric Boullier said his team would have to rotate staff between race weekends if the schedule became any longer.

“I think we are at the limit already,” he said during today’s FIA press conference. “If there would be more races, we would have to have a rotating system with staff people.”

“And we don’t have reserve people back in the factory so that means we would have to hire some people.”

Toro Rosso team principal Franz Tost said the situation was the same for his team. “I think that 20/21 races is quite a good number and if additional races come onto the calendar we also would have to think of a rotating system to bring in more people, because otherwise it’s difficult to handle everything.”

However he believes this could work if teams receive enough extra money from the calendar expansion. “If we have more races, we also have more income and therefore it shouldn’t be a problem,” he said. “In the end, there must be a profit for the teams otherwise it doesn’t make sense.”

“I go back to the days when we had 14 races and that was too many so 21 feels like it’s too many but if they’re talking 25 races… I guess it depends what the package is.”

“Maybe they are two-day events, maybe it’s a different format. Again, until we know what they really are asking for or what they’re thinking of, it may be that it works or not. We just have to wait and see.”