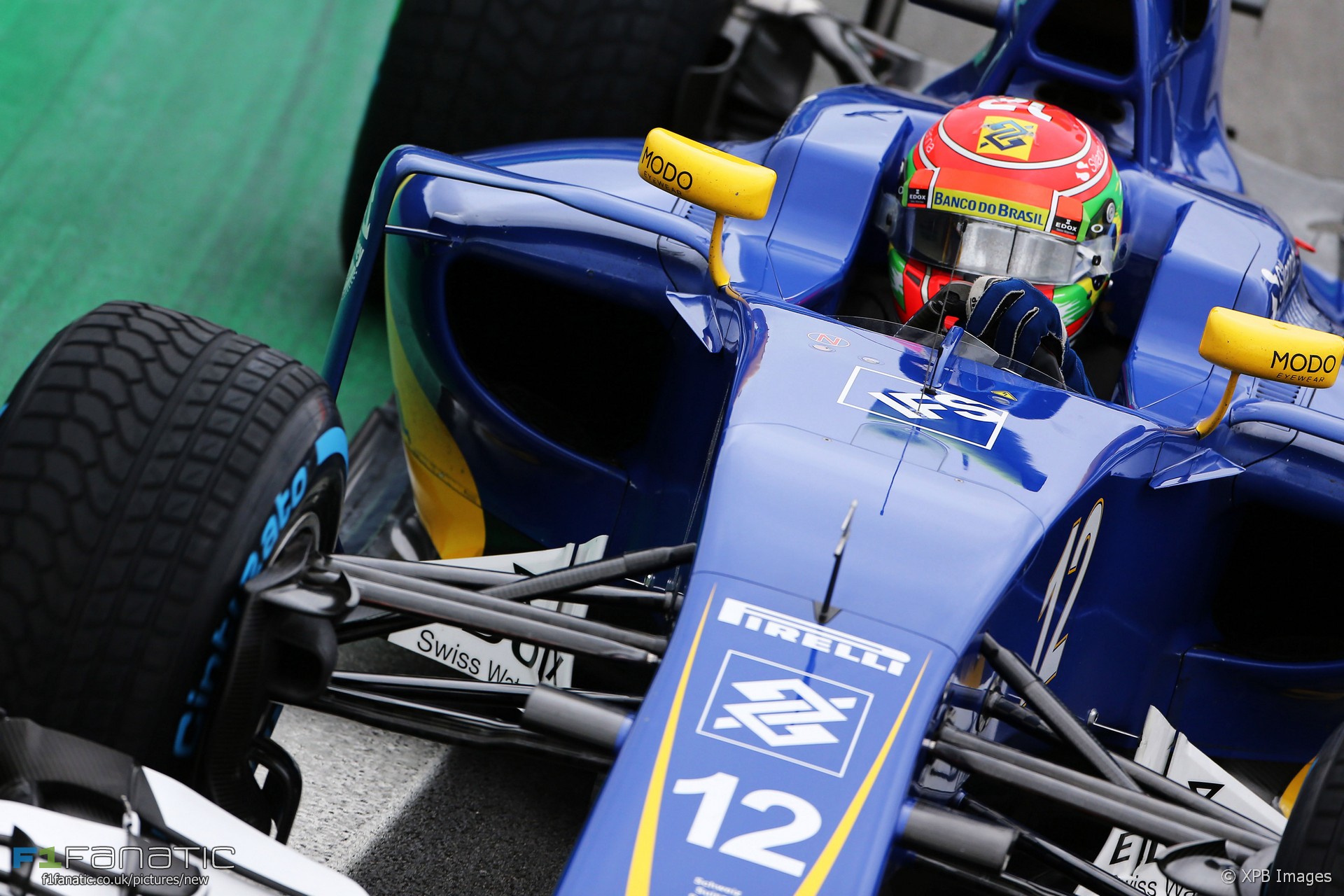 Sauber’s technical director Jorg Zander says the team will begin concept work on its car for the 2018 F1 season soon.

The Swiss team endured an uncertain 2016 due to a shortage of funds. Investment from Longbow Finance put the team on a more secure footing, however it will use a year-old Ferrari power unit in 2017.

Zander, who has returned to Sauber after Audi closed its World Endurance Championship team, previously worked for Sauber when it was owned by BMW in 2006-07.

“Together with my technical team, I will start with the 2018 concept soon,” Zander confirmed.

“This won’t happen too early, as we want to conduct a fundamental analysis of where we stand at the beginning of the 2017 season. I want to have a good organised team with satisfied and motivated employees, which becomes a name in Formula One that can spring surprises once in a while.”

“I also want to look after confidence and long-term stability. From what I have seen so far, I am very optimistic that we can achieve that.”

Zander predicts reliability will be a decisive factor in the opening races, where Sauber could benefit from using a tried-and-tested engine.

“The power train is sure to play a big role,” he said, “but at the beginning of the season the chassis, as well as the reliability, will make the difference.”

“The car will have a lower top speed but can brake later due to the higher downforce,” he explained. “The braking distance therefore becomes shorter, which has an impact on the energy recovery.”

“There needs to be different driving profiles and strategies in order to pick up the limited energy of 2 MJ on the MGU-K. The aero concept will again be crucial when it comes to the performance.”