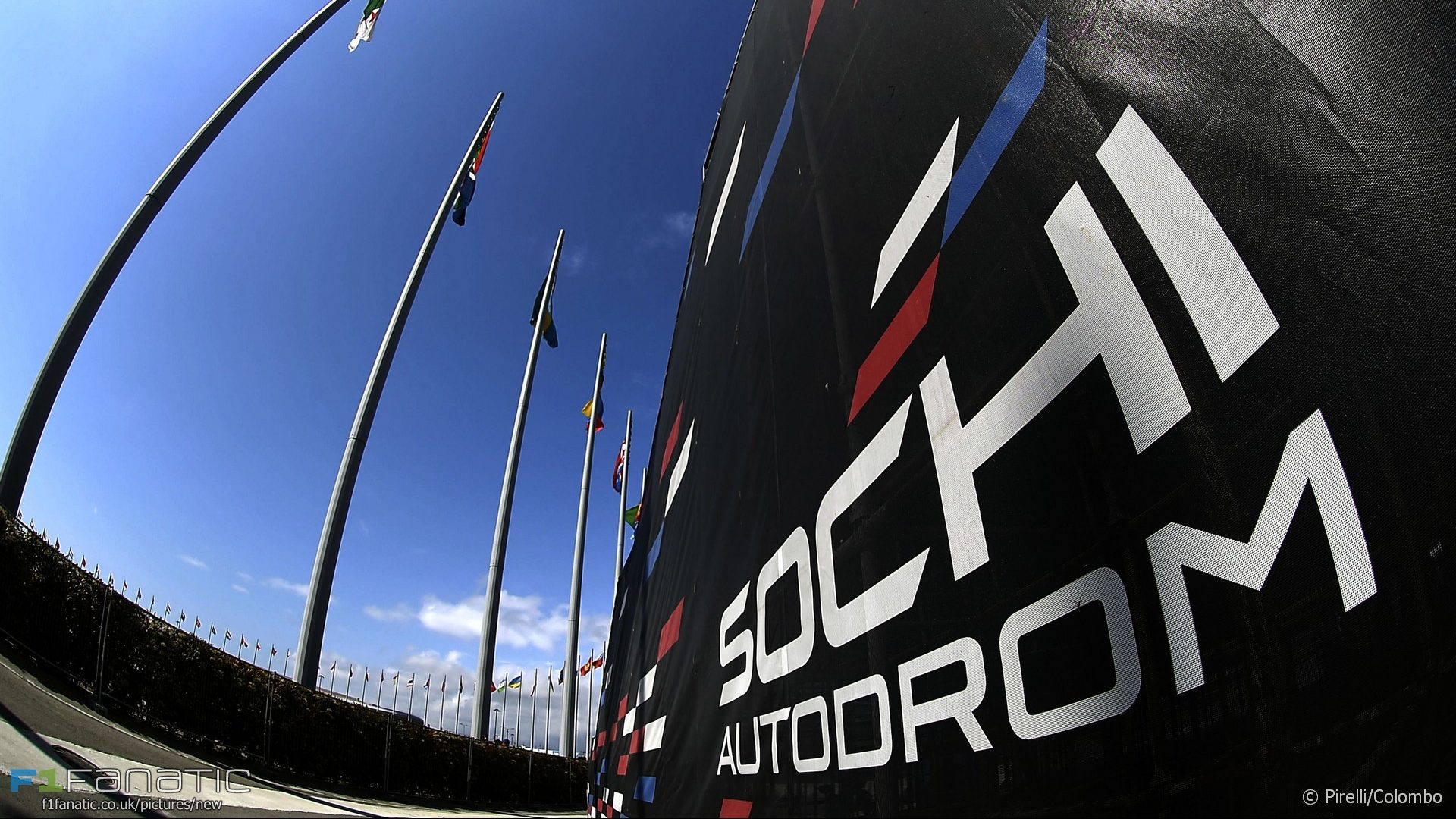 In the round-up: The Russian Grand Prix will receive less public money as the race heads into its fourth year.

Future of Russian GP in hands of private investors (F1i)

“Despite President Vladimir Putin attending the race every year, the Russian government has seemingly cooled on the idea of keeping Formula One in the country and has capped the amount of public money that they are willing to pay in order to retain the Grand Prix.”

Haas: F1 development race will be ‘different game’ in 2017 (Motorsport)

“We haven’t made our plan on when we start with the 2018 car because we want to see where we are with this (2017) car because it depends a lot on that – and it is too early to decide that.”

Bernie Ecclestone: what F1 legacy does he leave behind? (Autocar)

“Along the way, one got the impression that he lost his love for the sport and that it became a Monopoly board, but the passion was still there somewhere.”

Many happy returns to former F1 and motorcycle world champion John Surtees. 50 years ago, he piloted the RA300 to victory in the Italian GP. pic.twitter.com/4wMWNQVixW

Cool day at the Ring playing with these toys with DC! 🇦🇹 #sideways pic.twitter.com/2aQKNaiVMX

Should F1 have rules to prevent drivers undertaking the kind of drastic weight-saving Nico Rosberg used before the Japanese Grand Prix?

I still don’t understand what’s stopping F1 from having a very simple rule regarding driver weight. Have a fixed minimum weight for the driver (one that is above the weight of all the drivers), and the weight difference should be made up for by putting more weight in the seat.

So say the minimum weight is 80kg, and Rosberg weighs 67kg (according to a 2015 source), he would require a seat weight of 13kg
@samueleatrontium

Happy birthday to Toranosuke Takagi who is 43 today.