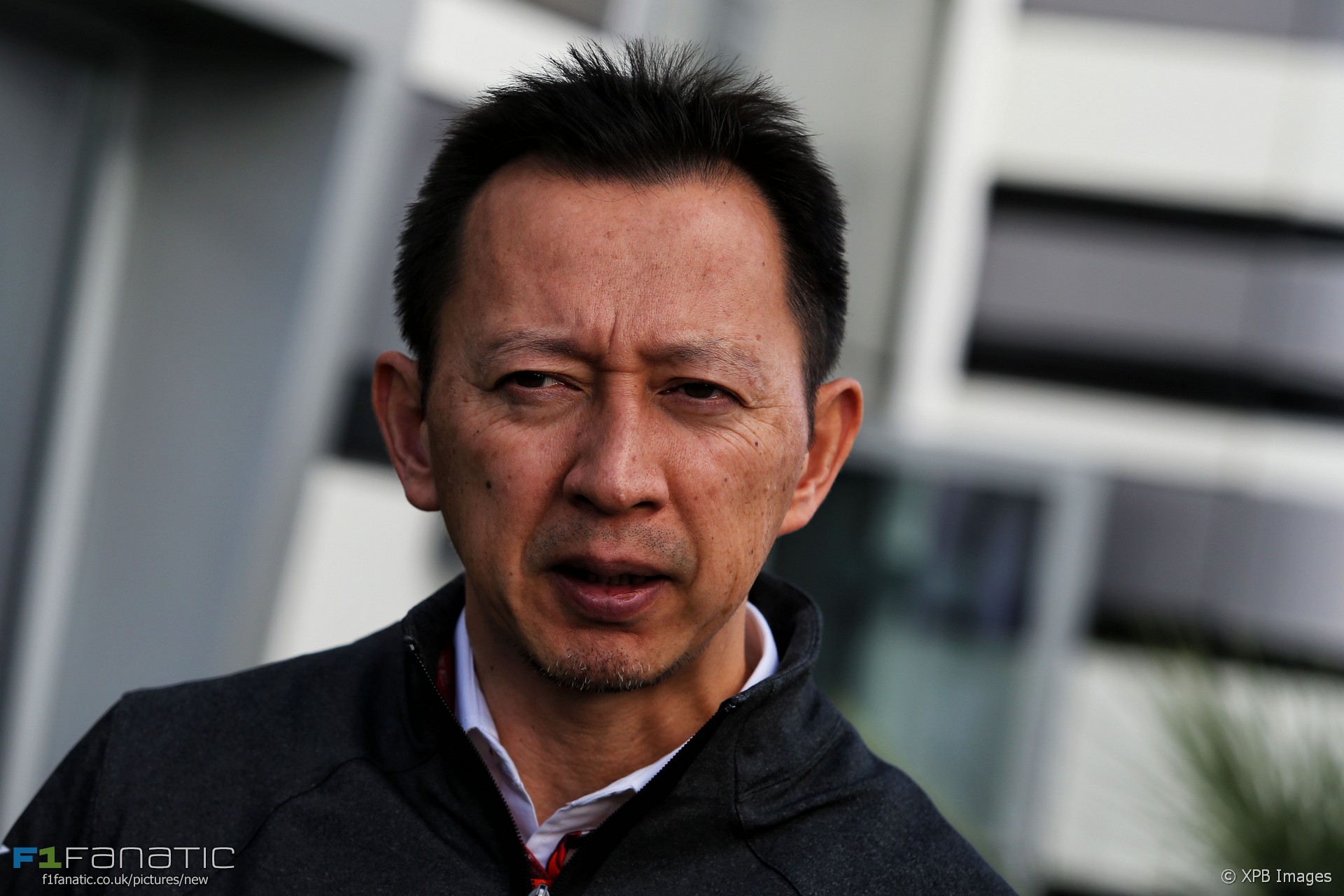 Honda believes its engine concept for 2017 is correct despite McLaren suffering a disastrous start to its third season with their power units.

McLaren is yet to score a point this year and Stoffel Vandoorne will become the first driver to receive a grid penalty for changing engine components, just four races into the season.

However F1 project head Yusuke Hasegawa defended the Japanese manufacturer’s approach for 2017. “I don’t think we have made a complete mistake,” he said in today’s FIA press conference at Sochi.

“From last year’s performance we knew we had to change everything, not only the package but also the combustion, so that we try to modify the whole area. And some areas we succeeded, to reduce the weight and get down the COG [centre of gravity].”

“But definitely we couldn’t get enough power from the combustion. So, yes, it is just an excuse, but still we need time. But we don’t think we made a huge mistake. The direction was right.”

Hasegawa expects the potential of their 2017 engine will be realised later in the year. “But because the base concept is correct, so we believe we can make good progress at the middle of the season.”

Honda has left Formula One on more than one occasion in the past but Hasegawa downplayed suggestions its poor form in recent years could lead to another exit.

“Stopping the Formula One activity gave us huge damage [in terms of] technology catch-up, so we really need to keep this activity longer,” he said. “At this moment we are both very much committed to this activity and [management] are very supportive.”

He also indicated they may now be prepared to consider supplying more than one team.

“And also we are thinking it will give us some benefit to have two teams because we will have more data and more chances to make car running. So we don’t deny to have a second or third team.”