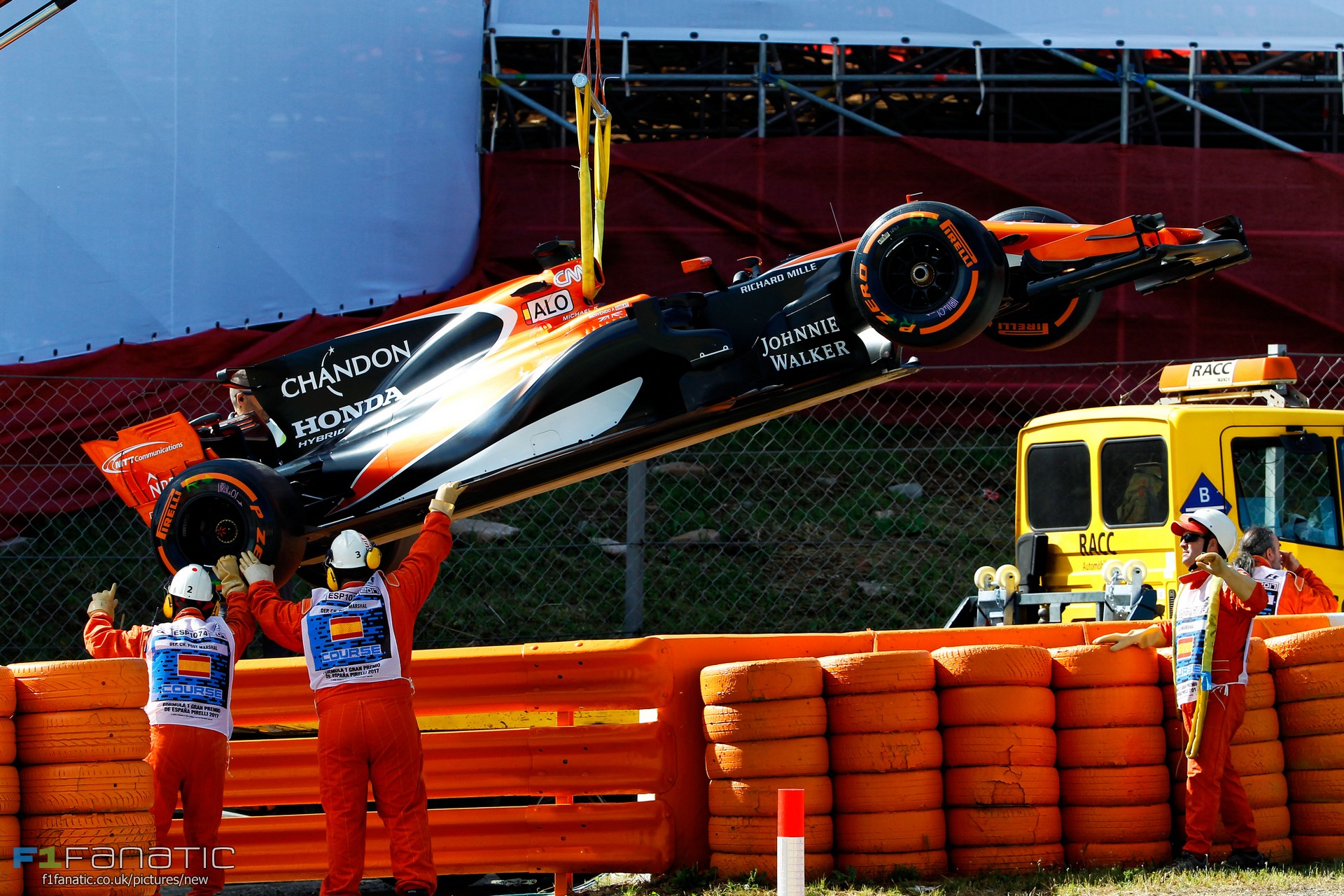 In the round-up: Fernando Alonso says he doesn’t regret his career moves despite having gone four years without a grand prix victory.

"‘I don’t agree with, “What a shame. Alonso should have done this or that”. I have won 97 podiums and two titles. I think I’m doing OK.’"

"I would love to try the Indy 500. I watched the race and it’s a real exciting race. It’s pure driving, pure racing."

"When you bring an update, you need to tune the car, but it's tough to do that in Monaco."

"Last year we went for some rental karting, and my Dad and also my Mum joined and my sister joined and some friends of mine. And I have to say, my Dad, he's still very quick! If you take the weight penalty and you balance it out we're actually quite close in lap time."

Monaco 'not so bad' for Force India despite non-score (Motorsport)

"I don’t blame him at all, I think our pitwall handled it very well. He was racing."

Congratulations to the team who put this great car back on track 1st time since 1992. Emotional moment @WilliamsRacing #Williams40 #FW14B pic.twitter.com/k7MUVmhPIC

Are Liberty Media about to make their first big mistake by planning to expand the F1 calendar further?

What happened to the new owners listening to what fans and teams wanted?

I know from my side that going to 25 or more races would result only in me no longer watching every race as I simply don’t have time to dedicate so many weekends anymore and if I miss one I’m going to be less likely to watch the next as I don’t like watching things out of order, I find that ruins the flow of the season for me.
PeterRogers

60 comments on “Alonso has no regrets over career moves”