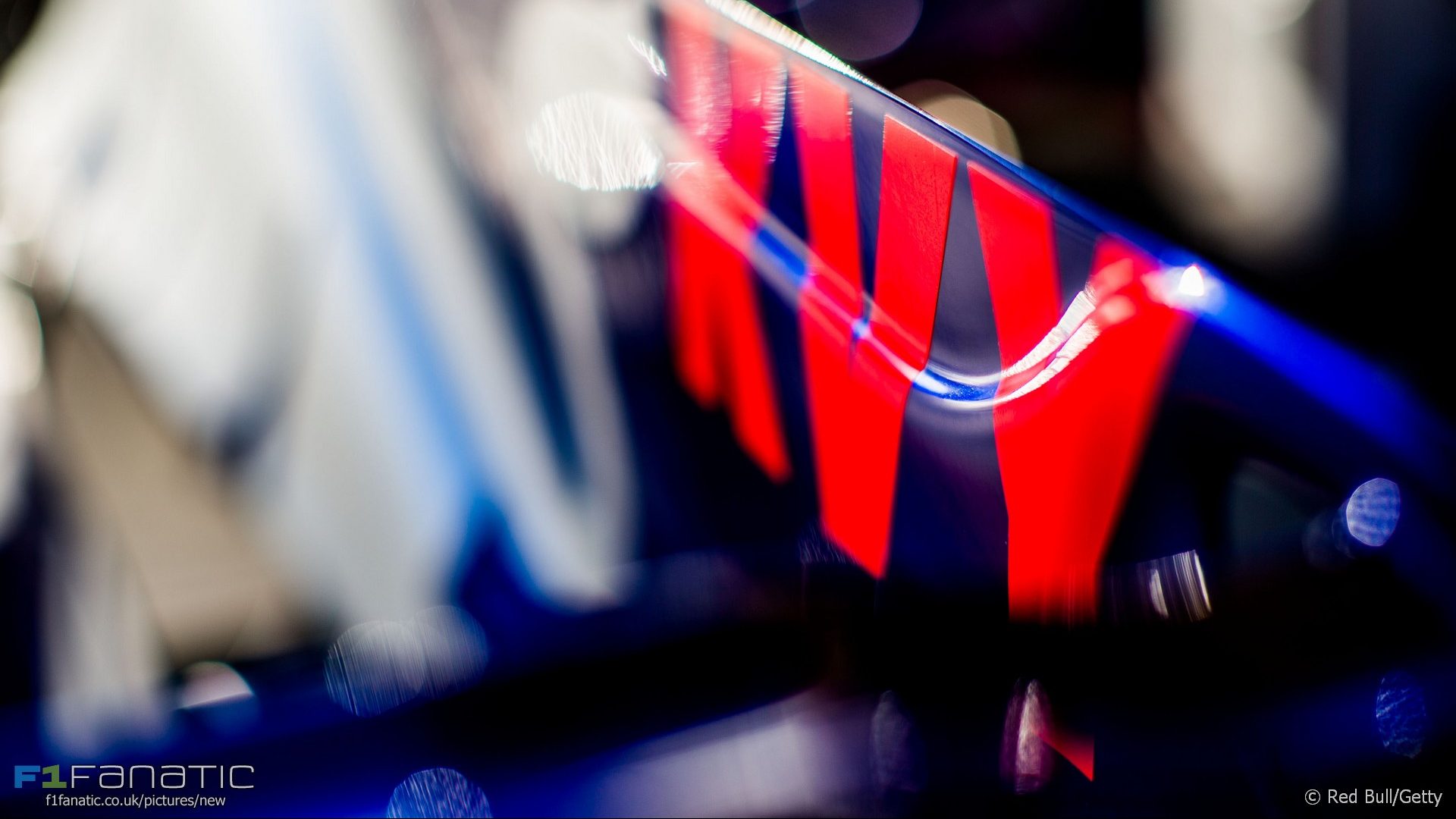 In the round-up: One of Toro Rosso’s sponsors expects Daniil Kvyat to return to his regular seat at the United States Grand Prix.

"He is just out for two races while Gasly is tested. Sainz is still leaving, so next season is still open."

"Next year will be a good test. The same engine as Red Bull will be the truth to see whether the chassis is good or not."

"Red Bull GmbH provided £40.6 million to Red Bull Racing last year, compared to a £10.1m payment during the previous season, according to its company accounts up to December 31 2016."

"I think it’s going to be very close in the next races."

"The back of the grid is way too far behind the front of the grid. It’s not a meritocracy."

"One of the most important racecars of this century, the Ferrari F2001 that Michael Schumacher piloted to the 2001 Formula One drivers and constructors titles, will be up for sale Nov. 16 at a Sotheby's event in New York."

An interesting question from JC:

Has Hamilton ever had a season without a retirement? Just curious, Malaysia last season was heartbreaking for him and heavily influenced the championship outcome, just as Vettel’s from Singapore has this season.

I hope we do have a title fight that goes down to the wire, with all the team politics and team mate supportive drives that includes. I’d also like to see Hamilton win his fourth drivers’ championship.
JC

Hamilton has never finished a championship without retiring at least once. However he didn’t post a single mechanical retirement until the final round of his third season – the 52nd race of his career. He also avoided any mechanical retirements in 2013 (he had puncture arising from contact at Suzuka). Since the new V6 hybrid power units came in he’s had at least one retirement due to a technical problem each year.