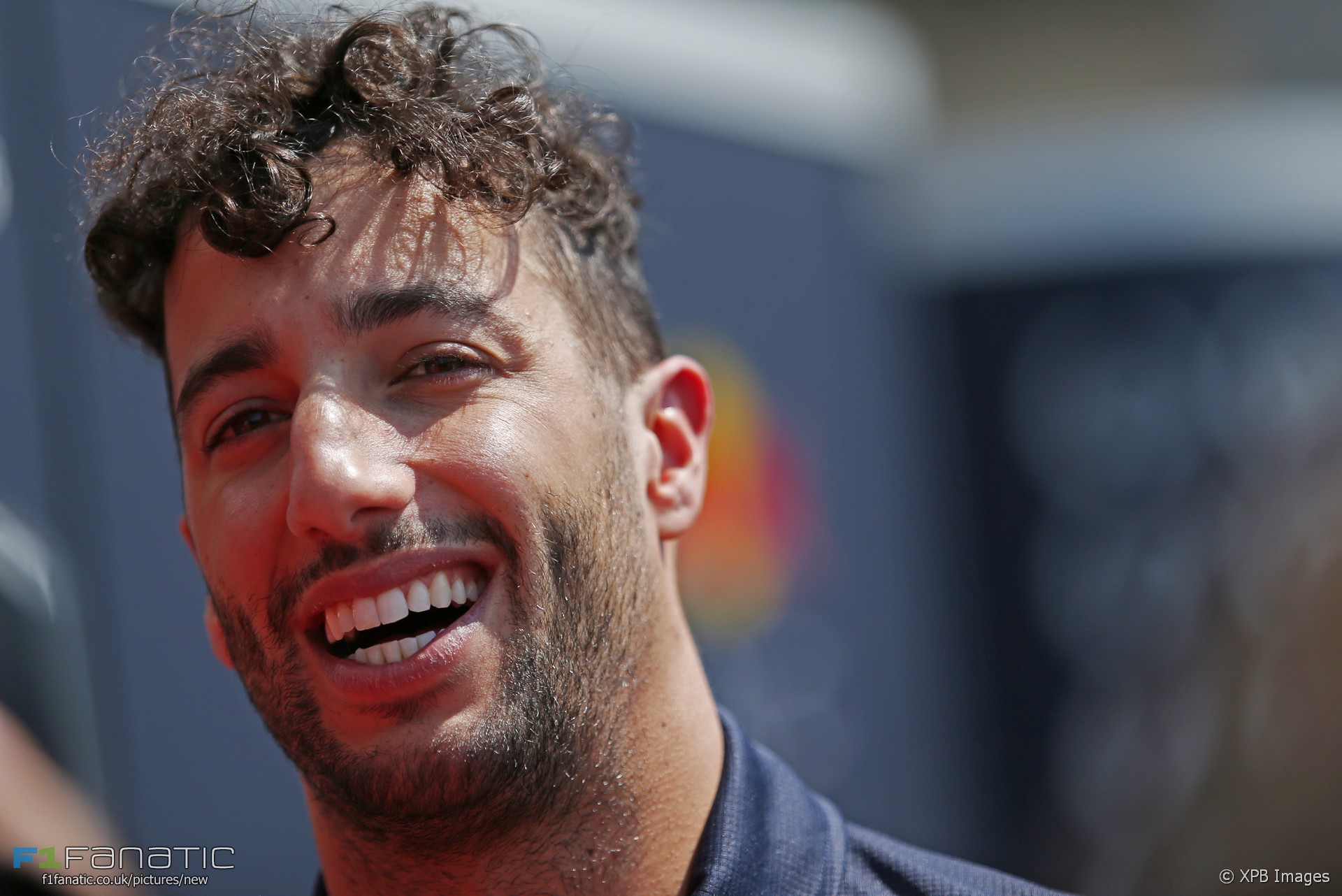 Daniel Ricciardo knows he won’t have to play second fiddle to another driver if he stays at Red Bull, says team principal Christian Horner.

Red Bull announced a contract extension with Max Verstappen last week but Ricciardo is yet to commit to the team beyond 2018. Horner told Sky he thinks Ricciardo will be better off staying where he is.

“He really enjoys being in the team,” said Horner. “He fits the image of the team, the character that he is, the personality that he is.”

“He knows that he gets equal opportunity here, he wouldn’t be a subservient driver. I think that absolutely counts. I think when he considers his options upon reflection he’ll know where he’s best off.”

Horner said he wants to keep Ricciardo and Verstappen together, even if it means they clash from time to time, as they did in Hungay. “I’d rather have that headache than not,” he said.

“The last two years have worked tremendously well with these two drivers. There’s a great respect and dynamic between the two of them. And they get on out of the car as well. For me it’s the best line-up in Formula One and one we want to keep long-term.”

However Horner did not give an indication when they might be in a position to renew Ricciardo’s deal.

“We’ve got Daniel under contract until the end of next year,” he said. “Of course we’d like to get that extended sooner rather than later. At the opportune moment we’ll go through that with Daniel.”