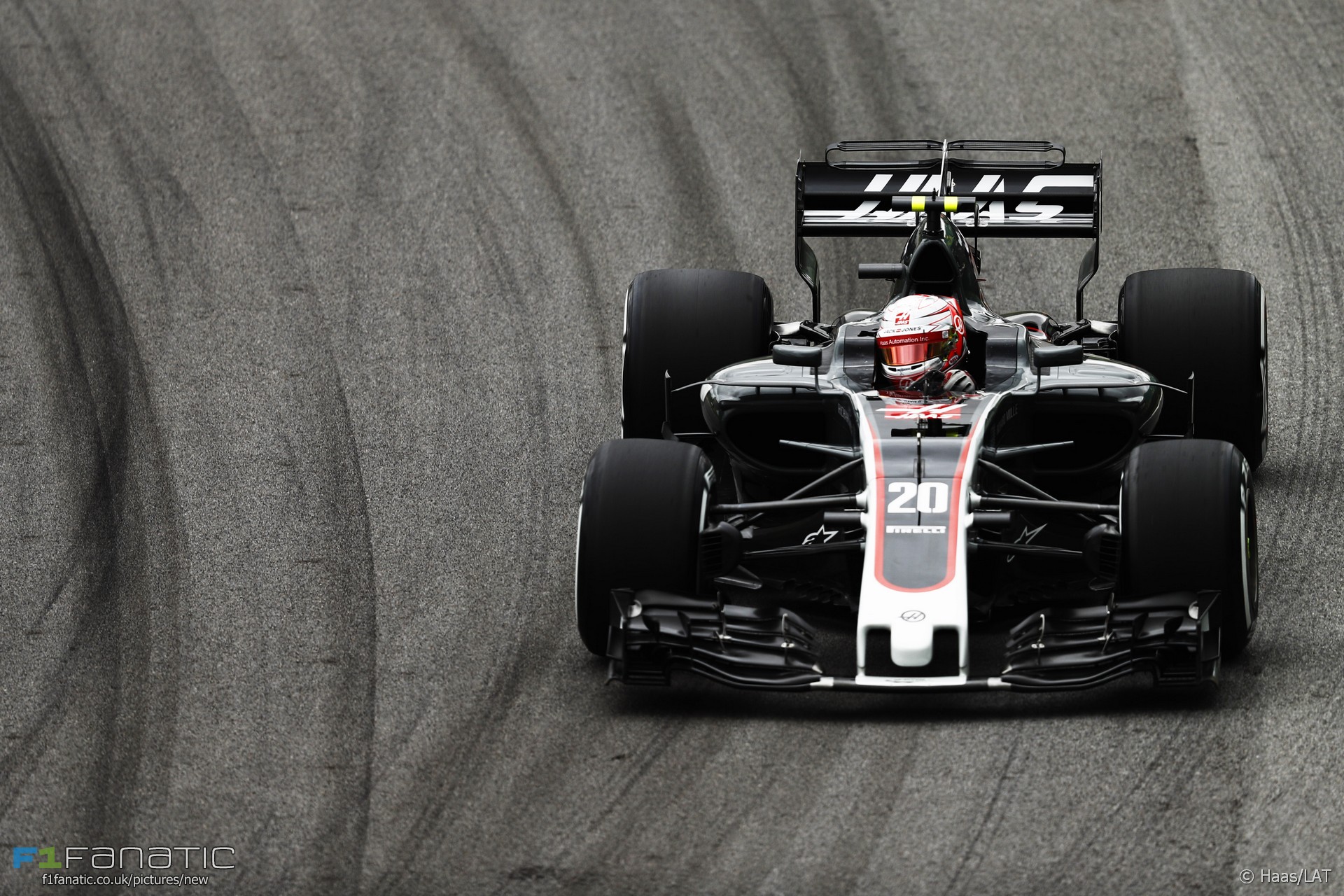 Problems for Renault could give Haas a chance to cause an upset in the constructors’ championship.

It’s no secret Renault is struggling to make it to the end of the season with its supply of power unit parts. Tensions have run high with Toro Rosso, their customer team which has borne the brunt of recent breakdowns. So much so that power unit faults have forced Brendon Hartley out of two of his three starts so far, and given him grid penalties for every one of his races.

Toro Rosso even made a thinly-veiled but explosive insinuation that Renault brought about its recent problems in the hope of overtaking them for sixth in the championship. Red Bull calmed the row between the two, who will go their separate ways after this weekend’s race. Nonetheless Red Bull, who will remain Renault customers next year, have also suffered from the recent failures. Daniel Ricciardo has been hit especially hard and engine life will be a worry for him in Abu Dhabi.

A big chance for Haas

With Toro Rosso and Renault hobbled, Haas has a huge opportunity to pass the pair of them in the constructors’ championship. The trio are covered by just six points.

Haas had a decent showing in Abu Dhabi last year, though their cars were the first two home outside the points. The team will be anxious to see both their drivers avoid a repeat of the first-lap collisions which wrecked their race in Brazil.

The championship is already Hamilton’s, but had it not been for one costly collision the fight could still be on. Now the title is gone Vettel is unlikely to take any consolation from the score line. But how the final points tally adds up will inevitably colour our view of how close Vettel came to beating Hamilton this year.

With one race left the score is Hamilton 345, Vettel 302. Will Vettel end the year back within striking distance, wishing there was just one more race? Or is Hamilton going to end his championship year in style with his tenth victory of the season (one which would give him the same points haul as last year)?

Three years ago McLaren wheeled out their MP4-29H/1X1 for the post-season test at Yas Marina to run an early development of Honda’s first F1 engine for the V6 hybrid turbo regulations. But the troubled test, in which Stoffel Vandoorne covered just five laps in two days, set a tone for the huge disappointment which followed.

The relationship has finally fractured. Racing director Eric Boullier said the team will embark on its final race with Honda with “optimism and respect”.

“Every single person has worked incredibly hard over the past three years and remained committed through the highs and lows we’ve experienced together until the very last race.”

Massa out, Kubica in?

The popularity of stories about Robert Kubica making a return to Formula One can be gauged by the fact Williams have issued multiple denials that they have done a deal with the 32-year-old. They have, however, indicated Kubica will test for them during next week’s two-day post-season run at the track.

Felipe Massa is poised to bow out of Formula One once again. His fine drive in Brazil would have been a fitting conclusion but he’s had good results at this track in the past, notably in 2014.