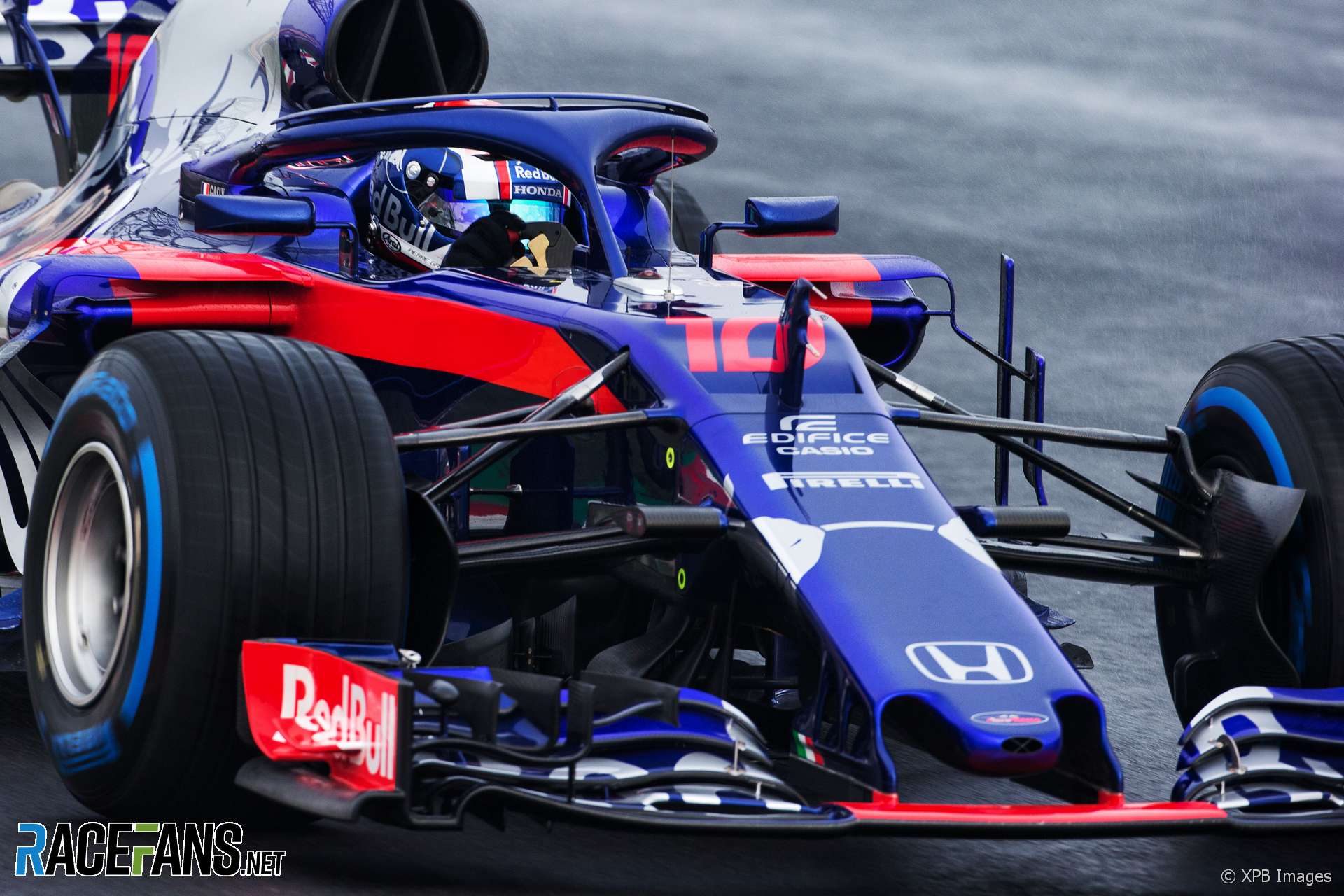 Toro Rosso technical director James Key says the team has had a “super-smooth” start with new power unit supplier Honda and expects that to continue.

Last year McLaren suffered a disastrous pre-season which led to it splitting from the Japanese manufacturer. However the Honda-powered STR13s have shown promising reliability so far and have already logged over 900 kilometres of running.

Asked if he was surprised to have done so much running so far Key said “I think if you look at the situation last year it’s a surprise but having worked with them for a while it’s less of a surprise.”

“Looking at the facilities they’ve got and the desperate will they’ve got to make it work, it’s less of a surprise to me now.”

“Obviously you never know until you hit the track and I have to say there hasn’t been any major issues at all. Any minor stops we’ve had have been on our side. They’ve just been super-smooth to work with. They’re very inclusive, they attend all out meetings so we all know what’s going on, we’re working together on optimising everything. It’s been very smooth so far, I’m sure that will continue.”

The team was delayed briefly by a brake-by-wire problem caused by a software error on Thursday, Key added.

He confirmed the team is not using any McLaren-sourced parts despite the short time period they had to redevelop the STR13 to use a Honda engine instead of a Renault.

“Why would we want a bit of McLaren on an STR?” said Key. “It’s an STR gearbox.”

“The internals are common with Red Bull Technology but they’re jointly designed. The oil system is ours for example, the main case is absolutely ours, etc…, electronic and control systems are ours. It’s entirely STR. It has to be that way with the different engines because there’s fundamental differences with compatibility.”

“Because it’s a works deal it’s a proper combined effort. There’s all the dyno testing, R&D rig testing, join development in some areas, joint design work. Design work for next year is already underway. So all of that is very unique to our relationship too.”

“It’s a heavy responsibility all that, actually. We were looking forward to it, it’s very positive pressure. But it’s also a big responsibility to provide the level that Honda need to progress as well as they can with the team they’re working with.”

Key believes Honda appreciates the team’s willingness to let them pursue their own development objectives rather than impose restrictions on the power unit design for the chassis.

“Certainly our approach is to try and give Honda the freedom they need to make improvements on their side,” he said.

“There’s been, in the very short time we’ve had to collaborate on the 2018 engine, a few little compromise areas we’ve tried to deal with. Fundamentally we wanted to give them the support on freedom they need to go and get on with the job.”

“I get the feeling they appreciated that because there’s several things they wanted to try and we supported them in that and didn’t push them to do anything particularly difficult on the engine for the chassis.”