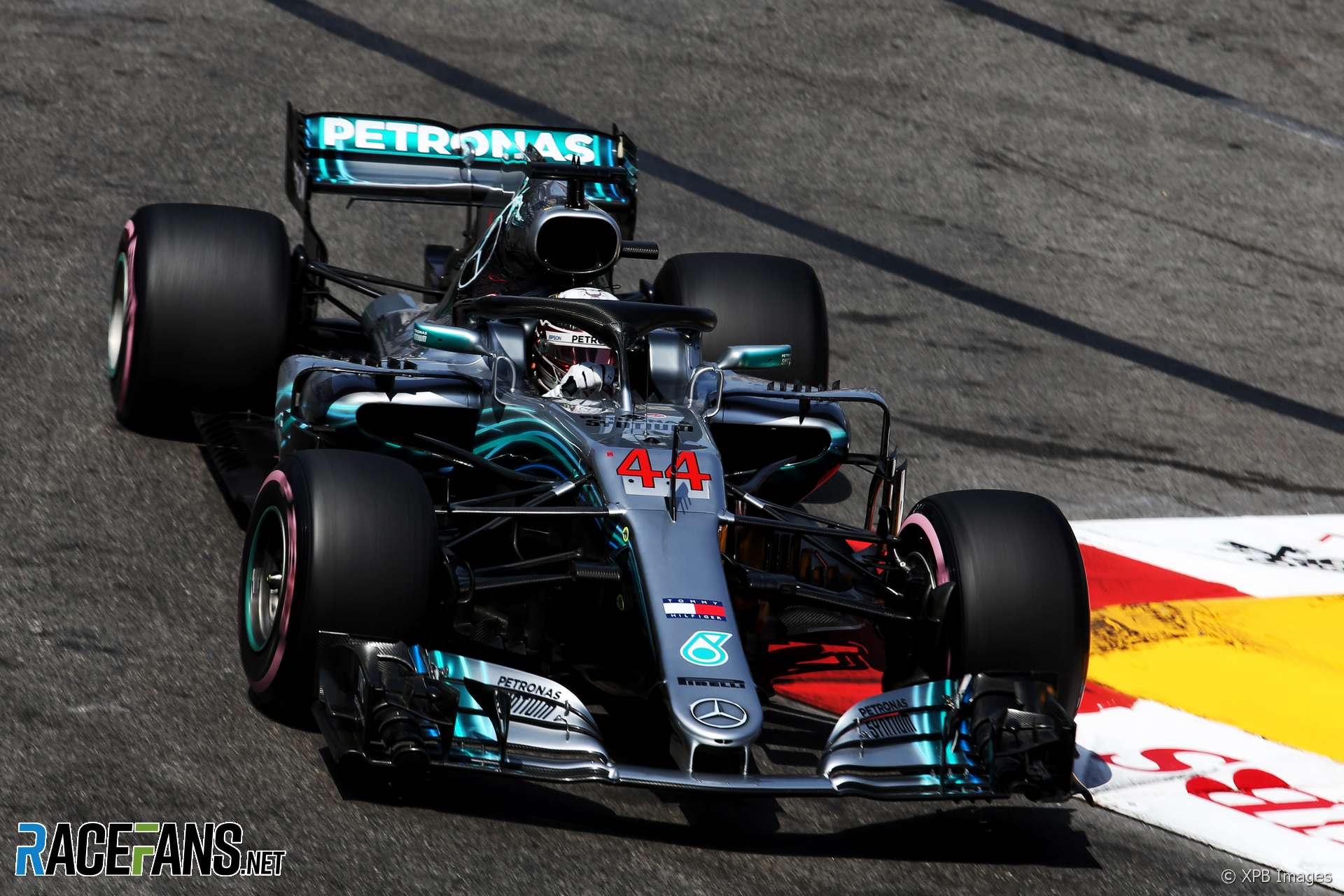 Lewis Hamilton says the on-track action of the Monaco Grand Prix failed to live up to its glamorous billing after he was forced to ‘back off massively’ throughout the race.

After an uneventful drive to third where he was unable to challenge the leading duo of Daniel Ricciardo and Sebastian Vettel, Hamilton told race engineer Peter Bonnington over team radio that it was “the most boring race I think I’ve ever participated in”.

Speaking to the media after the race, Hamilton explained that he had to drive especially conservatively due to graining on the front tyres.

“It’s just insane how little we were pushing,” says Hamiton “The least that I can probably ever remember. Just trying to stop the fronts from graining.

“And even when I did it, when I wasn’t pushing, the tyre grained. So it was just an unusual race where you weren’t pushing.”

Describing Monaco as the “most special race of the year”, Hamilton believes the action on the track is not befitting of the race’s high profile.

“I just remember driving thinking that it’s a shame that the race is not as exciting as the whole spectacle and what the track is like,” Hamilton says. “In qualifying, it’s epic. Through practice, there’s nothing like it. But unfortunately in the race, I think Formula One needs to apply a different schedule or something to a different race.

“You shouldn’t be able to do a one stop here. Did any of you (the media) find that exciting at all? On the racing driver point of view, we just weren’t ever pushing. The beginning was a feeler, but then you just back off massively. Particularly more hardcore for us, because we were struggling with our tyres.”

After being unable to challenge Ricciardo and Vettel ahead, Hamilton says he is still happy with the result from this weekend.

“I really, really am happy with the weekend,” Hamilton says.

“To come away with third after this difficult weekend for us car wise – we were the third quickest team this weekend and we almost got second so I’m really happy in that respect. I’m really happy for Daniel because he’s a great dude.”