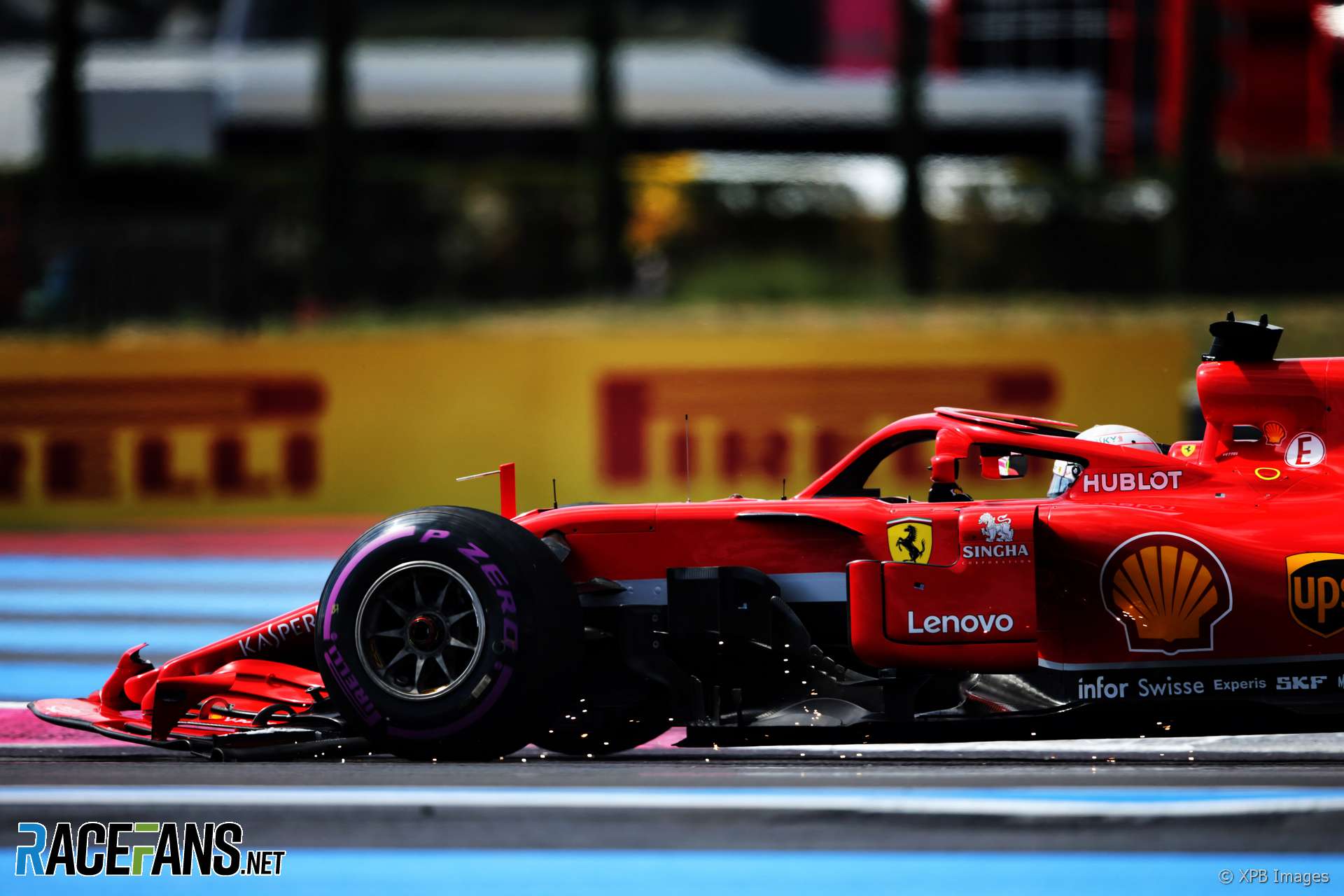 FIA race director Charlie Whiting says the penalty Sebastian Vettel received in the French Grand Prix was consistent with past penalties handed down for similar incidents.

Lewis Hamilton criticised the decision to give Vettel a five-second penalty for colliding with Valtteri Bottas. Vettel was still able to finish ahead of Bottas despite the penalty, Hamilton noted.

“Ultimately when someone destroys your race through an error and it’s only kind-of a tap on the hand really. [He’s] just allowed to come back and still finish ahead of the person that they took out, it doesn’t weigh up.

“He shouldn’t really be able to finish ahead of him, because he took him out of the race.”

Whiting said the stewards do not take the consequences of an incident into consideration and Vettel’s penalty was consistent with others which had been handed down before.

“If you look at the consequences of an incident then maybe one could think differently. But stewards attempt not to do that.”

Vettel served his five-second time penalty during his second pit stop and finished 18 seconds ahead of Bottas. He was also given two penalty points on his licence which brings him up to a total of five for the current 12-month period.