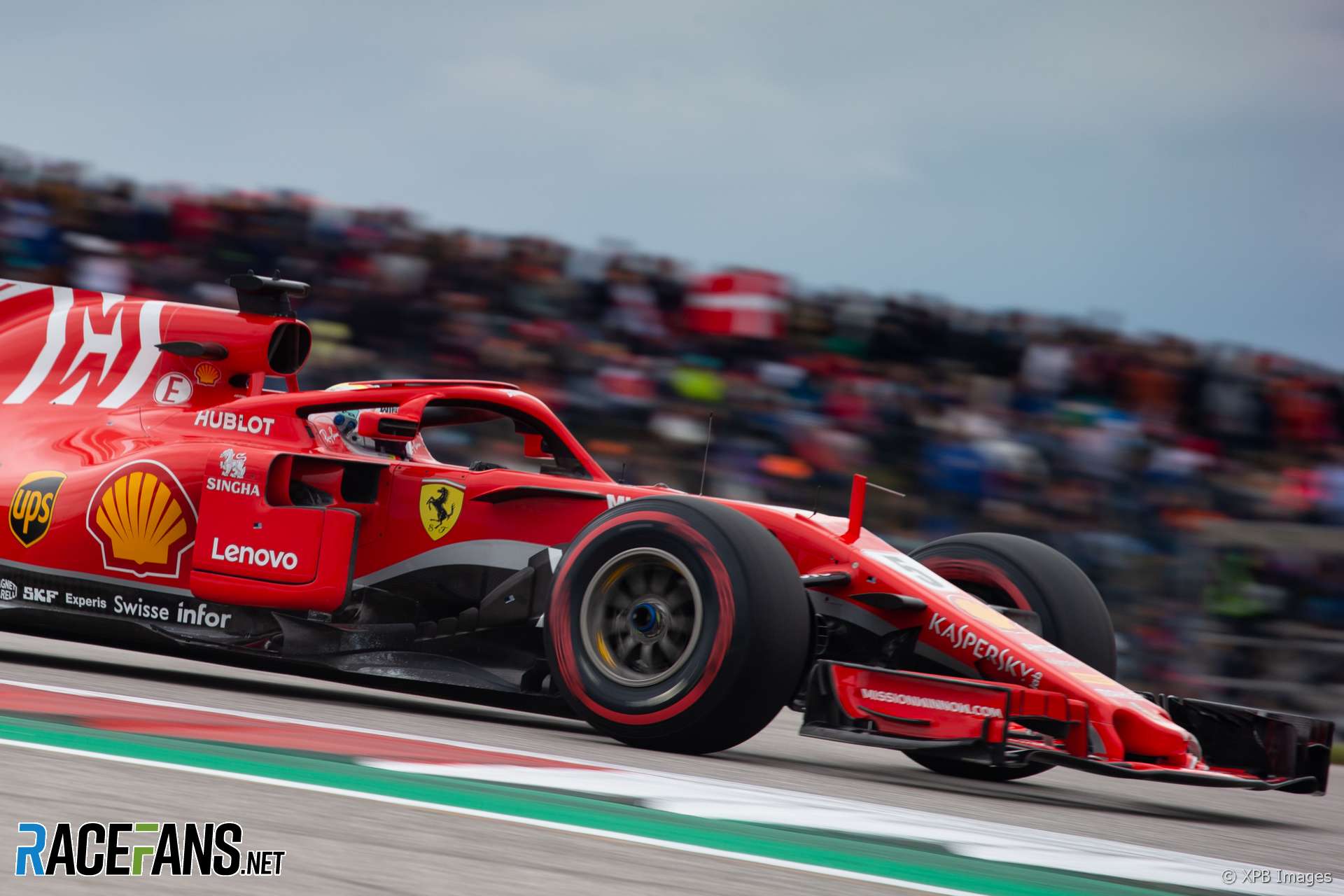 Sebastian Vettel says Ferrari were more competitive in the United States Grand Prix because they undid up to four months of development work on their SF71H.

Kimi Raikkonen won yesterday’s race at the Circuit of the Americas while Vettel, who spun on the first lap of the race, finished fourth. Vettel admitted he had mixed feeling about the weekend, saying the team “took too long” to regain its lost form.

“You can see it as good news but you can also see it’s bad news,” he said. “If we have to go back to a car that’s been competitive three or four months ago then surely it can’t be good news if you think about it.”

Ferrari took a long time to realise the updates they brought to the car weren’t improving it, said Vettel.

“I think all the steps that we did they seemed to make sense but obviously now looking back they didn’t. Clearly there was something we missed and we haven’t understood yet why and where the error exactly took off, or started.

“So as I said a lot of stuff we have to do and understand but I’m pretty sure we will do what is necessary and get on top of it.”