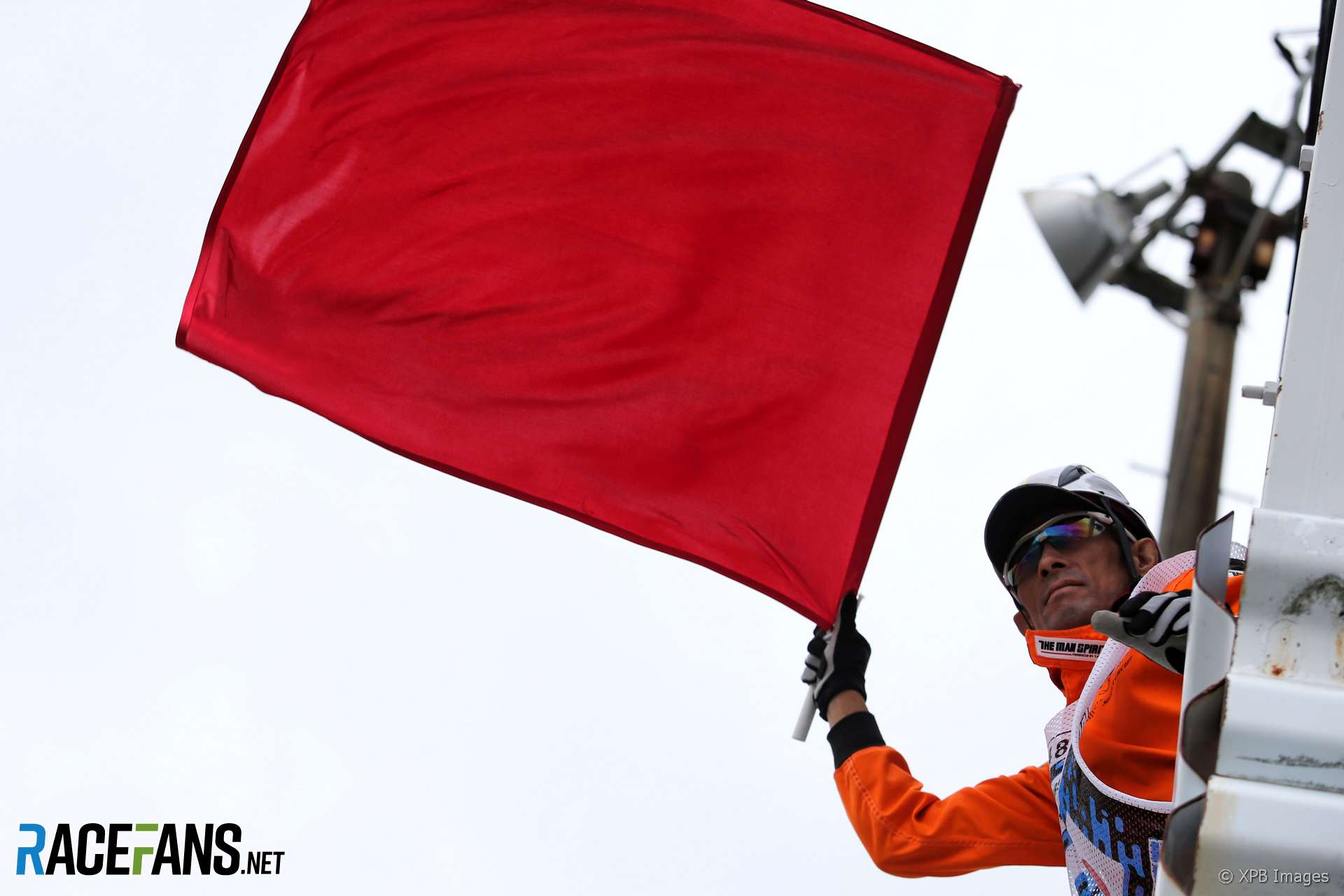 The Ferrari driver objected to the three-place grid penalty he received for taking too long to reduce his speed for red flags in Friday’s first practice session.

However Whiting said it was necessary to have clear rules in order to enforce them consistently.

“It is better to have a hard-and-fast rule because we are continually asked how much they have to slow down,” he said.

“It’s like with more or less everything that the teams do on the cars, they want to know how much they can push it. They’ve got a clear limit and it’s an easy thing to follow and I just think it was a driver mistake.”

At the beginning of the season the FIA extended the delta time target which is used to control drivers’ speeds in Safety Car and Virtual Safety Car scenarios to red flag periods.

“I think it’s a perfectly logical approach because the principal was that there was no requirement to say how exactly how much you would slow down where a red flag was given which seemed at odds with having to do it when a Safety Car or VSC is out.

“You were told how much to slow down for a VSC and SC but not for a red flag, so it was a logical thing to do. The teams felt we needed to use exactly the same system for a red flag.”

The new rule has been enforced consistently, Whiting believes.

“We’ve had three cases now where drivers have failed to stick to that. One of them was a mistake from the driver who admitted what he’d done, that was Daniel [Ricciardo] in Australia.

“Esteban [Ocon] in Suzuka and Seb this time, I don’t know exactly what they did, why they didn’t adhere to the delta time as we call it, but they seemed to manage it perfectly well when the Safety Car and VSC is out.

“I don’t know whether it’s a matter of drivers don’t remember, perhaps. It’s pretty clear, every light panel was showing bright red, it’s not as if you could actually miss it. But he didn’t do a good enough job on that particular occasion.”

“If someone doesn’t slow down for a red flag it’s serious, I think. In our guidelines we have a five-place grid penalty. Guidelines are exactly as the name implies, guidelines.

“The stewards felt that what Daniel did in Melbourne wasn’t too serious, imposed a smaller penalty. Of course he would have felt that was a massive penalty but that has become the precedent. I think when you look at it in the cold light of day it’s a bad thing not to slow down enough for a red flag, however you dress it up.”