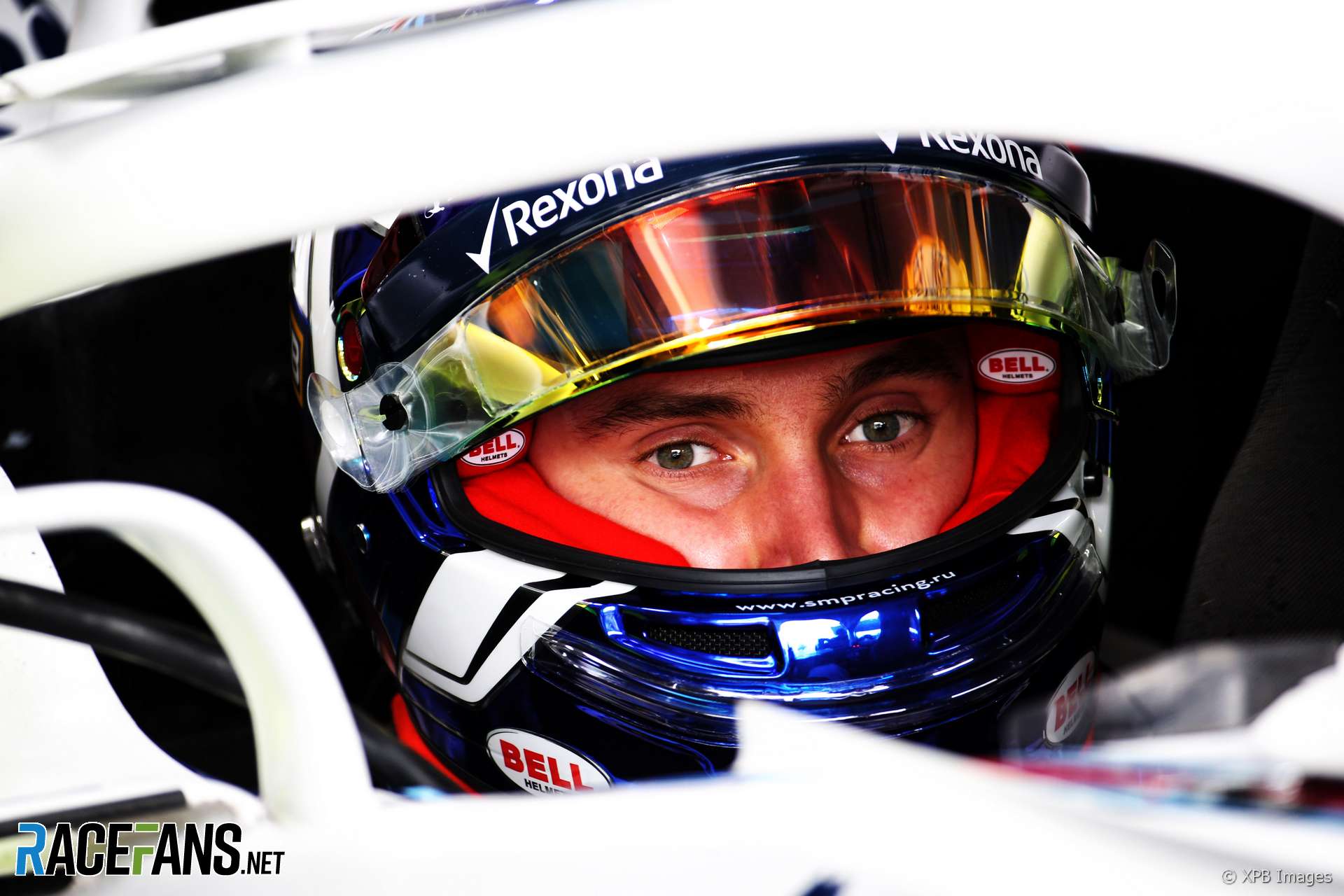 Lewis Hamilton has retracted his description of Sergey Sirotkin’s driving as “disrespectful” following the near-miss between the pair of them during yesterday’s qualifying session.

“I woke this morning feeling I should correct some of the words I used yesterday,” Hamilton posted on social media today.

Sirotkin put two wheels on the grass when he overtook Hamilton approaching the end of their out-laps during Q2. Hamilton originally called it a “disrespectful move”.

“I was wrong,” Hamilton posted today, “it wasn’t a disrespectful move by Sergey, it was a misunderstanding and I honestly attempted to get out of his way.

“Didn’t work that well but shit happens and I respect the way he handled it.”

Sirotkin said yesterday he disagreed with the suggestion he acted disrespectfully towards Hamilton.

“I think if you look generally what I am doing at the track there are not many other drivers who pay so much respect, especially to the leading cars, which I know are fighting for the title,” he said. “So I completely disagree, there’s not many people here who respect him as much as I do.”

The Williams driver explained he had to drive as quickly as he could on his out-lap because he had a used set of tyres on and was trying to warm them up.